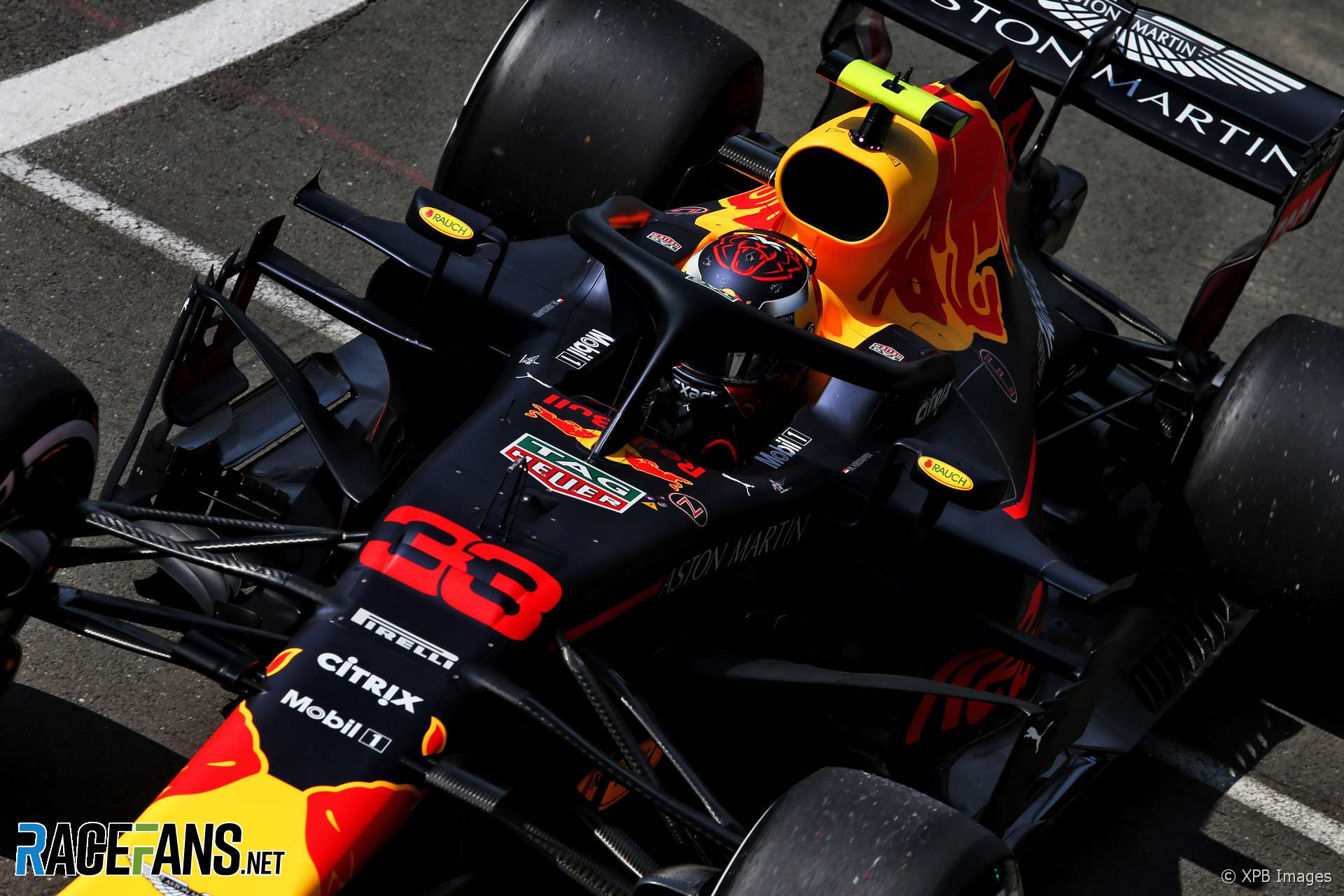 Horner was asked whether the planned changes for next year, which include an increased fuel allocation and simplified front wing aerodynamics, won’t play into the team’s hands.

Not at all. It’s down to the engine guys. You think you’ve reached a nice curve where everything starts to converge…

I don’t think it’ll be that much.

Crazy crash at #indyto Glad the driver got out and looked to be okay. pic.twitter.com/9qvzI9W3N0

Brave kid, @HScottRacing. Even after that terrifying crash, he wants to be back on track tomorrow.

Here's how he remembers it: pic.twitter.com/Q0yJ9gDvEs

"Among the most exciting auction lots are four rare items - three postcards and a sticker - signed by Villeneuve, a driver who generated plenty of the fever that Henry enjoyed so much."

Wasn’t there a much more obvious solution to simplifying the tyre names for next year which has been overlooked?

I’m a bit nonplussed as to why a supposed ‘simplification’ should be the source of more confusion.

The only reason the current system can get confusing is that they added a bunch of superlative qualifiers to the names of existing tiers. Just label them with numbers or letters in increasing order of expected durability.

We can take it, as fans and spectators. People don’t just watch races to go “Car fast! Vroooom!!”. They engage our minds with strategy, skill as well as speed.
TR

Happy birthday to Jv and Ridzki!