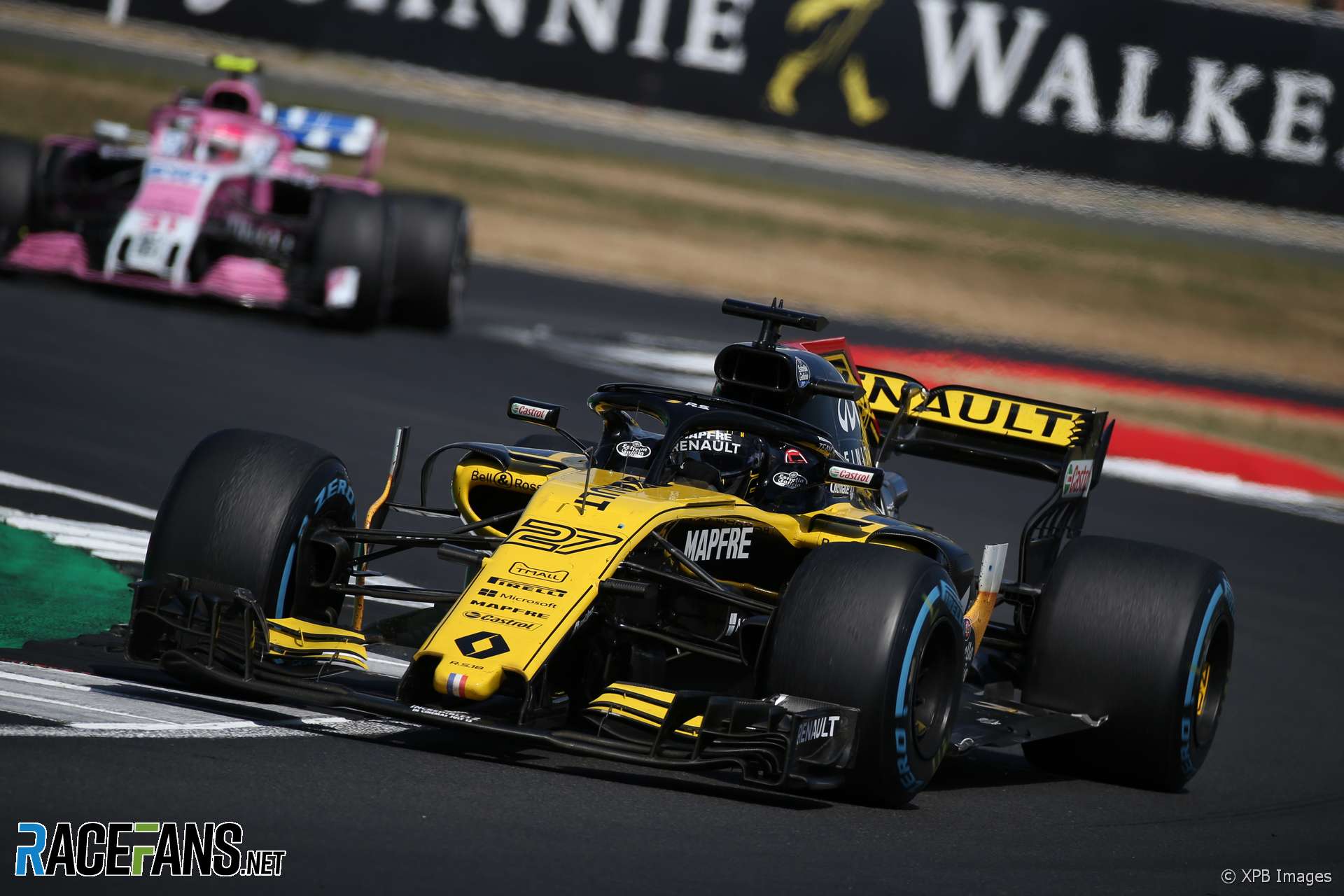 The new front wing Renault will introduce at this weekend’s German Grand Prix is likely to be the team’s last before next year’s revised aerodynamic rules arrive.

“It’ll look a little bit different in the cone area and flap area. It’s just got a slightly different characteristic,” he said.

“It’ll change the bias a little bit between corner entry and in the medium speed versus high speed corners. So it’s an interesting test for us.

“Hopefully it will bring a bit of performance to the car but often when you’re changing front wing characteristics you can’t be sure until you test it.

The team only expects to make minor changes to the wing after the Hockenheimring race.

“If we wanted to do another front wing in the [wind] tunnel, by the time you’ve developed it and then spent the time designing it, building it, it’d be very late in the year,” he said.

“So there may be some more tweaks to it but they’ll probably be tweaks rather than a brand new front wing.”

Renault has expanded its operation rapidly since returning to F1 as a constructor in 2016. It now produces more of its parts in-house which allow it to keep developing its car later in the season.

“What we’re seeing now is your development rate’s pretty high late into the year with your current car,” said Chester.