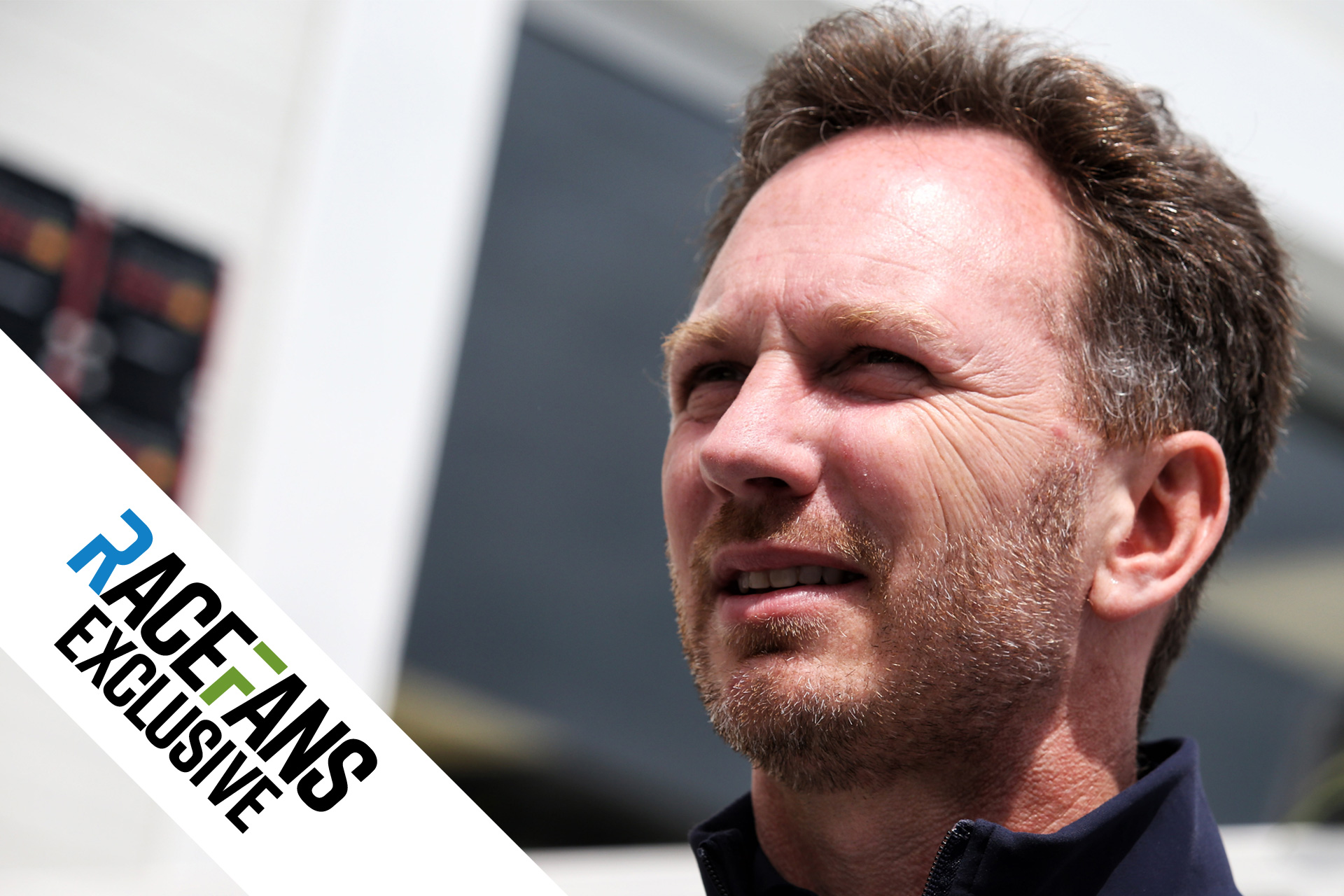 After the first 10 races of 2018, Red Bull has made its best start to a Formula 1 championship since the V6 hybrid turbo era began. The Renault-powered team has won three times and is on the fringes of the championship fight.

So why have they now chosen to end their relationship with Renault, which has lasted 12 years and included and multiple championship successes? And why put their faith in Honda, which was ditched by McLaren less than a year ago and has still not powered a single podium finisher since it returned to the sport in 2015?

Red Bull has been able to keep a close eye on Honda’s progress as its junior team Toro Rosso picked up McLaren’s discarded engine deal. Speaking to RaceFans in an exclusive interview, Horner explained how the gains Honda has made since splitting from McLaren motivated Red Bull’s decision to use its power unit.

“It puts Red Bull in a position where both of its teams share the same power unit with the full focus of an OEM [original equipment manufacturer],” he told RaceFans. “With the resource and facilities and investment Honda have made and the progress they have made – particularly in the last six months – for us it was a particularly straightforward decision.”

Not to mention the fact ending its Renault customer engine deal will save Red Bull millions. However Horner said the team’s priority is improving its competitiveness.

“The agreements that we have with Honda are very much focused on performance and the decision behind the change was driven by engineering reasons opposed to fiscal gain.”

Since it arrived in Formula 1 in 2005, Red Bull has always been an engine customer. It had three different suppliers in its first three seasons – Cosworth, Ferrari and Renault – but has remained with the latter ever since.

After Renault withdrew its previous factory F1 programme at the end of 2009, Red Bull assumed greater importance to the manufacturer. It delivered four consecutive constructors’ titles, aided in part by a close collaboration with Renault and joint development of technologies such as exhaust-blown diffusers during the V8 engine era.

But the French manufacturer is yet to master the V6 hybrid turbo regulations as successfully as Mercedes or Ferrari have. And its decision to revive its factory team programme in 2016 meant the writing was on the wall for Red Bull.

“Obviously Renault now having their own works team, the customer-supplier relationship has only become more exaggerated over the last couple of seasons,” said Horner. In contrast, “Honda have the strength and depth of resource, the desire and of course we will be their exclusive focus and attention.”

Red Bull co-owner Dietrich Mateschitz is fully behind the deal. “He believes in the Honda programme. He is optimistic about the potential. He sees the benefit to the team of having the full focus of a powerful manufacturer behind it which is the first time in our history.”

The final point is significant and will give Red Bull’s rivals pause for thought. They have already won three races this year with customer Renaults. Honda’s power unit appears to be on a par with it, and Red Bull expects its closer relationship with its new supplier will allow it to make gains in the critical area of chassis and engine integration.

Modern F1 power units are extraordinarily complicated. Mercedes, Ferrari and Renault build their own engines and chassis, which means they can tailor one to the other and vice-versa.

Customers such as Force India and Sauber have to make do with what they are given and – crucially – when they get it. The manufacturer teams can afford to finalise their power unit specifications at the last possible moment when designing their cars. While their customers receive some details and specifications in advance, compromises inevitably have to be made.

This is where Red Bull stands to gain. “It provides us the opportunity to work very closely with an engine partner and be able to have an input at an early stage into the integration between the chassis and power unit rather than accommodating what is effectively defined by another team,” confirms Horner.

Toro Rosso also stands to benefit as it knows well in advance of next season it will use the same engine brand and specification as its elder sibling. This will allow the two to collaborate more closely: they will have “as much synergy as possible” according to Horner.

“Toro Rosso will use a complete Red Bull Technology rear end next year,” he confirms. “Having a common power supplier only makes that easier.”

The only remaining uncertainty is who will drive the two Red Bull-Honda RB15s. One will certainly be occupied by Max Verstappen.

But is Daniel Ricciardo sufficiently convinced by the arguments Horner has laid out – and/or sufficiently bereft of alternatives – to commit his future to the new project?

“We’re moving in the right direction with Daniel,” says Horner. “I’ve stated from the outset that our desire and intention is to retain him.

“Now that the engine agreements are concluded, he has all the facts of how things are looking technically and certainly in the run-up to the summer break we should hopefully conclude where we are with Daniel.”

With such a huge change coming on the technical side, having continuity in the driver line-up and retaining a driver with Ricciardo’s ability and excellent technical feedback has an obvious attraction for the team. But does Ricciardo believe in Honda as much as they do?

44 comments on “Why Red Bull believe in Honda: Exclusive interview with Christian Horner”