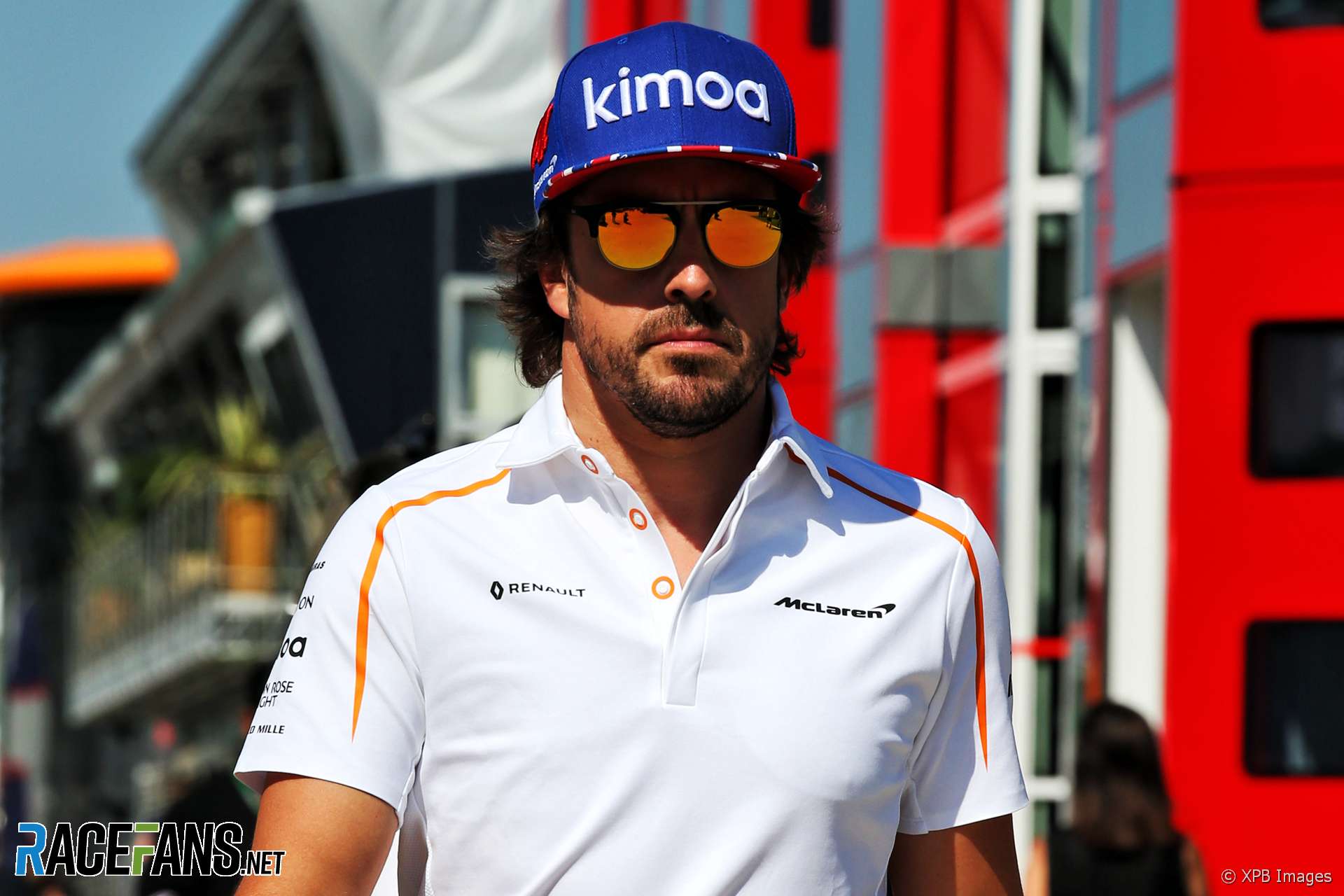 Fernando Alonso says the organisational changes at McLaren following the departure of former racing director Eric Boullier are already having a positive effect on the team.

Boullier resigned ahead of the British Grand Prix in a move the team had planned which involved management changes. Alonso said the changes to the Formula 1 team’s structure are already having a noticeable effect.

“I think [from] the drivers’ point of view we don’t feel probably a big impact,” he said at the Hockenheimring. “I think the operations here at the circuit on the weekend are maybe a little bit faster, cleaner, maybe it’s better organisation, more simple. We can see benefits from this.

“On the factory side, I was not in the factory after Silverstone, but the mood in the team is quite optimistic now. I see a lot of happy people and determined people about the future of McLaren.

“I think all the changes were let’s say in the positive side and even if you don’t touch the results or the facts yet the general atmosphere is more optimistic now. I think in the short-term or medium-team we will see a benefit on the changes.”

McLaren has been using Friday practice sessions to get to the bottom of an aerodynamic problem with its MCL33 chassis. Alonso said the team has had to modify some of the new parts it has brought to races in order to make them work as intended.

“We have some aerodynamic updates here,” he said. “We will test them tomorrow. We’ve been doing the same kind of programme on Fridays so far.

“I think everyone is doing more or less the same programmes so on Saturday we find out always that from 17th or 18th to eighth it’s only two tenths. Hopefully we are in the forward part of that group but we will not know until Saturday.”