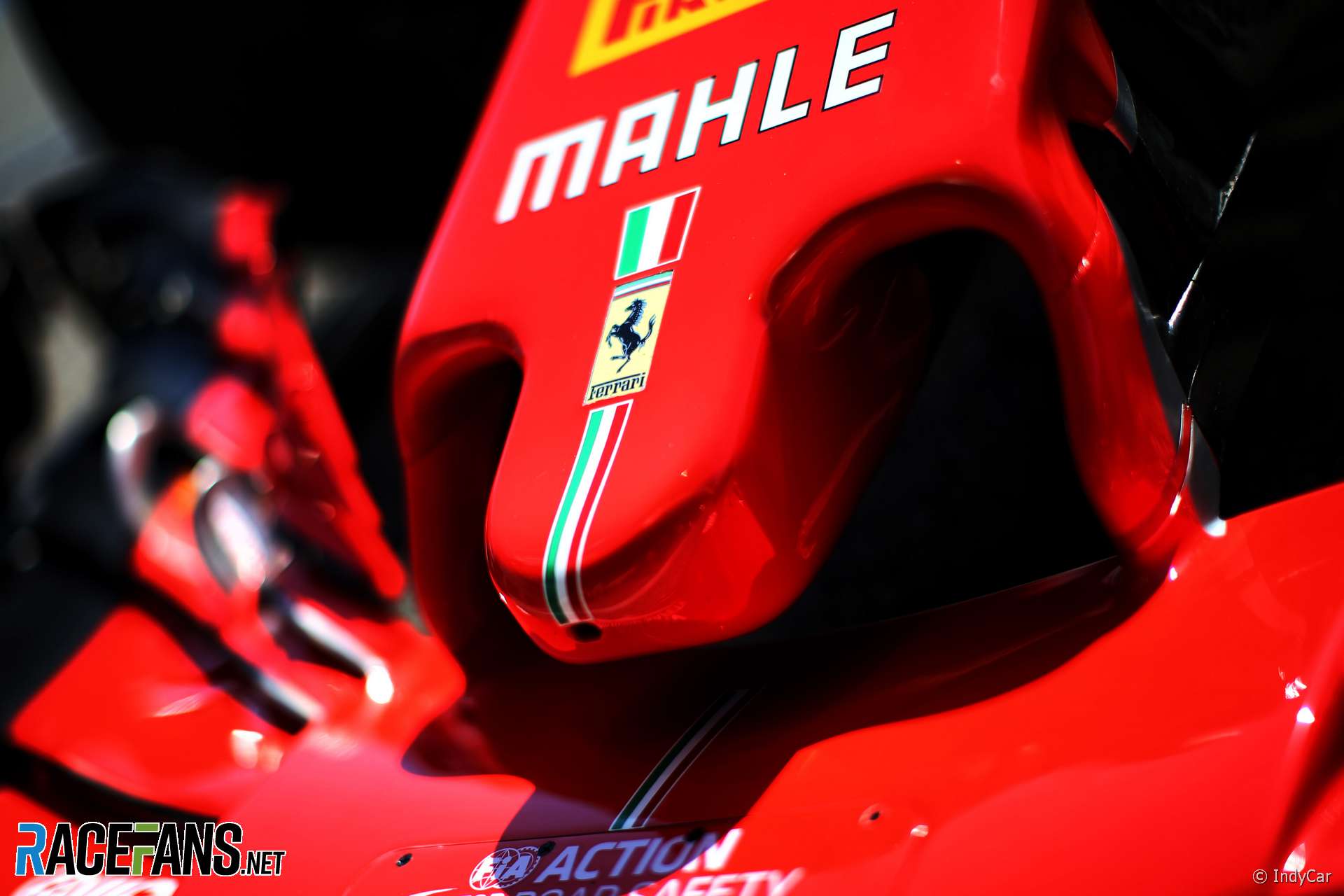 While Sebastian Vettel put his Ferrari on pole position at home, off-track a surprise development at the team made the headlines during day three at the Hockenheimring. Here’s @DieterRencken’s diary from the track.

Wake up to messages suggesting Sergio Marchionne, Italo-Canadian head of Fiat Chrysler and Ferrari who has a reputation for corporate ruthlessness, will likely step down after a summit called for this afternoon in Turin by John Elkann, heir to the Agnelli fortune.

Suggestions are a shoulder injury has caused issues; others that he suffers acute health problems related to years of smoking; either way, omens are not good – as confirmed by a Ferrari press release later in the day.

After my usual continental breakfast at my hotel I head not for the circuit, but Speyer Technical Museum situated on the outskirts of the town. I’ve often visited the sister museum in Sinsheim – between Hockenheim and Stuttgart – when Audi activities took me to nearby Neckarsulm, the brand’s “second base”, but never the Speyer museum despite regularly passing by marvelling at the sight of a Boeing 747 on stilts. 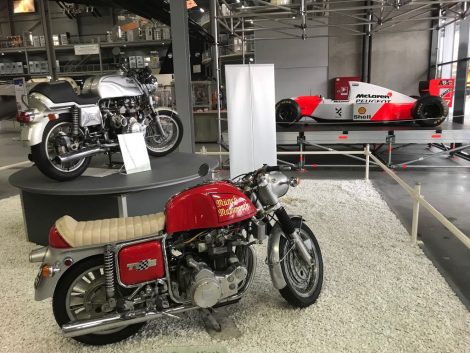 The museum opens at 9am; immediately I’m struck by the sheer range of exhibits – massive church organs; two-, four-, six- and even eight-wheeled vehicles; aircraft, spacecraft, space stations, submarines, plus – seemingly displayed at random, yet all with a sense of Teutonic orderliness.

Where else could you find a 1960s Munch Mammoth 1200cc hand-built motorcycle sat beside a McLaren-Peugeot MP4/9, or 1950s Mercedes streamliner coupe displayed within the tracks of Russia’s version of the Space Shuttle? Or Antanov, Boeing and Dornier side-by-side, all mounted on massive plinths, mode aircraft style?

Try an original Mini converted into quaint red double-decker bus, or a Lunar Rover, the moon buggy that is fitted with mesh “tyres” as a pneumatic rubber equivalent would burst given the lower atmospheric pressure on the moon.

I could spend many hours there, but set off for Hockenheim after 90 minutes to start the day job, arriving just as rain sets in. Predictably FP3 is a wash-out, so I roam the paddock between showers in search of news, catching up with Lando Norris and Martin Brundle at McLaren before sniffing about Williams and Force India. Nothing doing, so it’s back to the media centre as drivers try a single sighting lap on a drying track.

Ham and cheese rolls and some air-dried sausage, plus apple fizzy pop for lunch courtesy the media centre. Despite housing us in a semi-permanent structure that became a fixture over the years, the media is well cared for in Hockenheim: free high-speed internet that proves stable, local delicacies available all day and open international teledialling.

Given the race’s bi-annual date – albeit without confirmation beyond this year – that’s all we could wish for. However, should the race return annually, some jacking is required. Tomorrow, Sunday, I plan to grill circuit CEO Georg Seiler about Hockenheim’s future plans, particularly as prospects of a 2019 Miami street race are dwindling.

As mentioned regularly, later start times for preliminaries and races play havoc with timing: a team member complains anew about schedules: Despite working an hour later each day, they don’t get to sleep in longer; thus working days are effectively an hour longer without recompense. Equally, points out another, the reason for curfews was allegedly safety, yet in 2018 no one seems fazed about longer days…

Today, though, we have a discussion topic to fill the time: all change at Ferrari. News filters through that Louis C Camilleri (beau to supermodel Naomi Campbell) – once fiancé to disgraced Renault F1 boss Flavio Briatore – and current Philip Morris International (Marlboro) CEO, will be appointed acting CEO of Ferrari, reporting to Elkann as chairman.

Thus the Ferrari/PMI links continue – team boss Maurizio Arrivabene once reported to Camilleri, while Marchionne was on the board of both companies.

Time to hit the interview trail. Having both Ferrari drivers in the top three means no media sessions for them, so my first interview is with Romain Grosjean, followed by McLaren’s Meet The Team date. Thereafter it’s the Williams trio of drivers and Paddy Lowe, technical director.

Finish up with some chit-chat in the media centre about the Ferrari situation – I’ll be bringing an analysis of the situation next week – and by 8pm I’m mobile, heading for Speyer for the last time this year, and maybe for the foreseeable future.

I skip dinner (note: Ben Hunt, NO sorbet) and pack ahead of check-out early tomorrow.