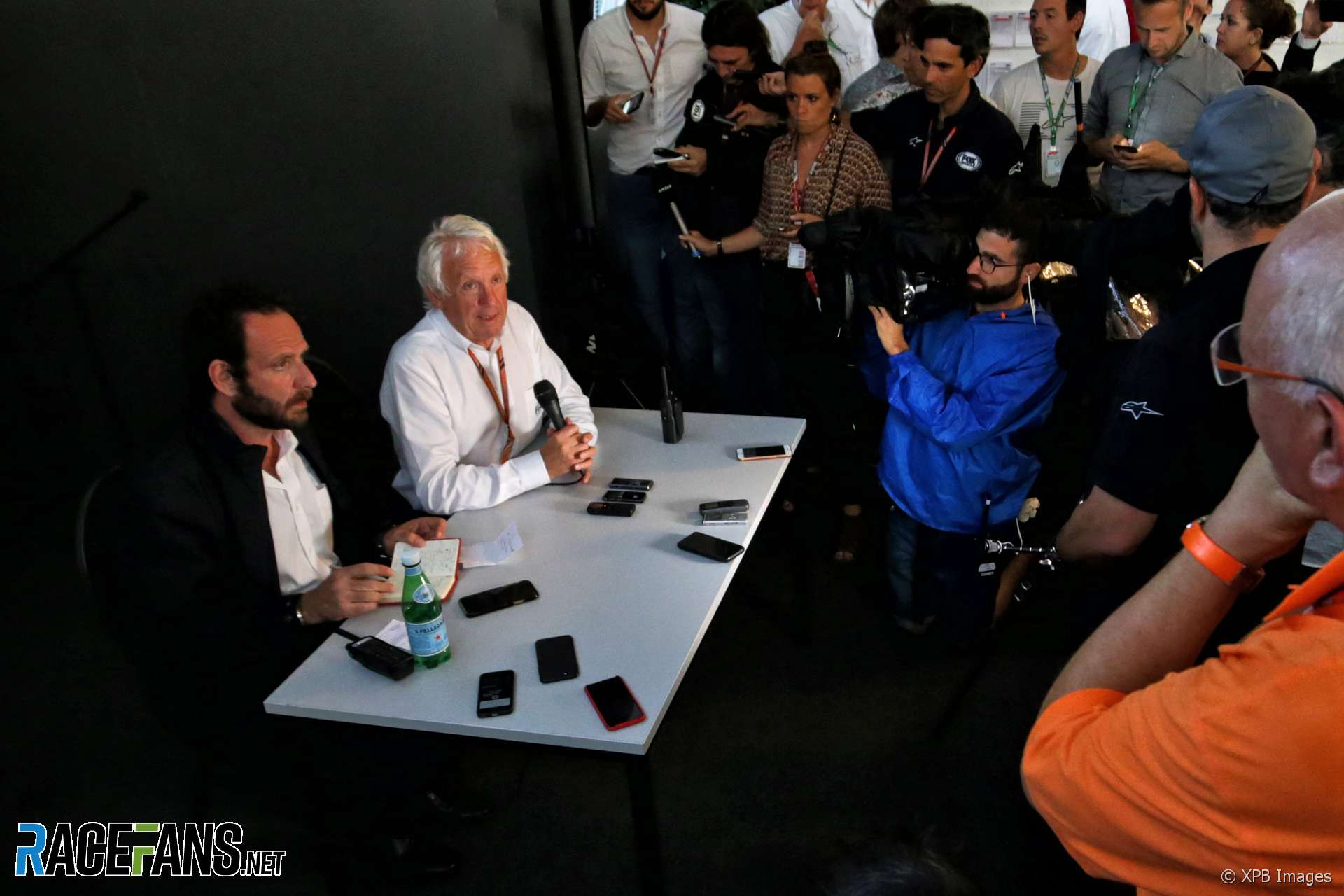 FIA race director Charlie Whiting has explained why there was a delay in announcing the investigation into Hamilton’s pit lane infraction during the German Grand Prix.

Over three hours passed between Hamilton cutting the pit lane entry line and the stewards issuing their verdict on the incident. It did not become known that Hamilton was under investigation until he was summoned to the stewards after the podium ceremony.

Other penalties have been handed down more quickly, such as in the United States Grand Prix last year, where Max Verstappen received a penalty before the podium ceremony for an illegal overtaking move on the final lap.

Whiting said the stewards felt that in this case they needed to hear from the team.

“It just takes a little bit of time to make sure that, if you’re going to call a team, you have good reason for calling them,” Whiting told media including RaceFans.

“We wanted to wait until after the race to take a look at it because we were getting quite close to the end of it. Then there was all the rain and thunderstorms and everything like that.

“By the time everything had calmed down we needed to have a good look at it and the stewards decided they should discuss it with the team.”

The stewards gave Hamilton a reprimand for the incident but decided against issuing a time penalty, which would have cost him victory. They took into account the confusion on the team’s radio channel at the time of the incident.

Hamilton said the hearing allowed him to explain this to the stewards.

“They ask you to explain what happened. I was 100% open with them. I’ve been [there] many times in the past, I was there a lot, but hardly ever see them now. I respect the rules and respect the job that they have to do.

“I was open, this was how it was. They could see and hear how confusing it was. I left and had to go back and went and they said ‘we’ll tell you shortly’.”