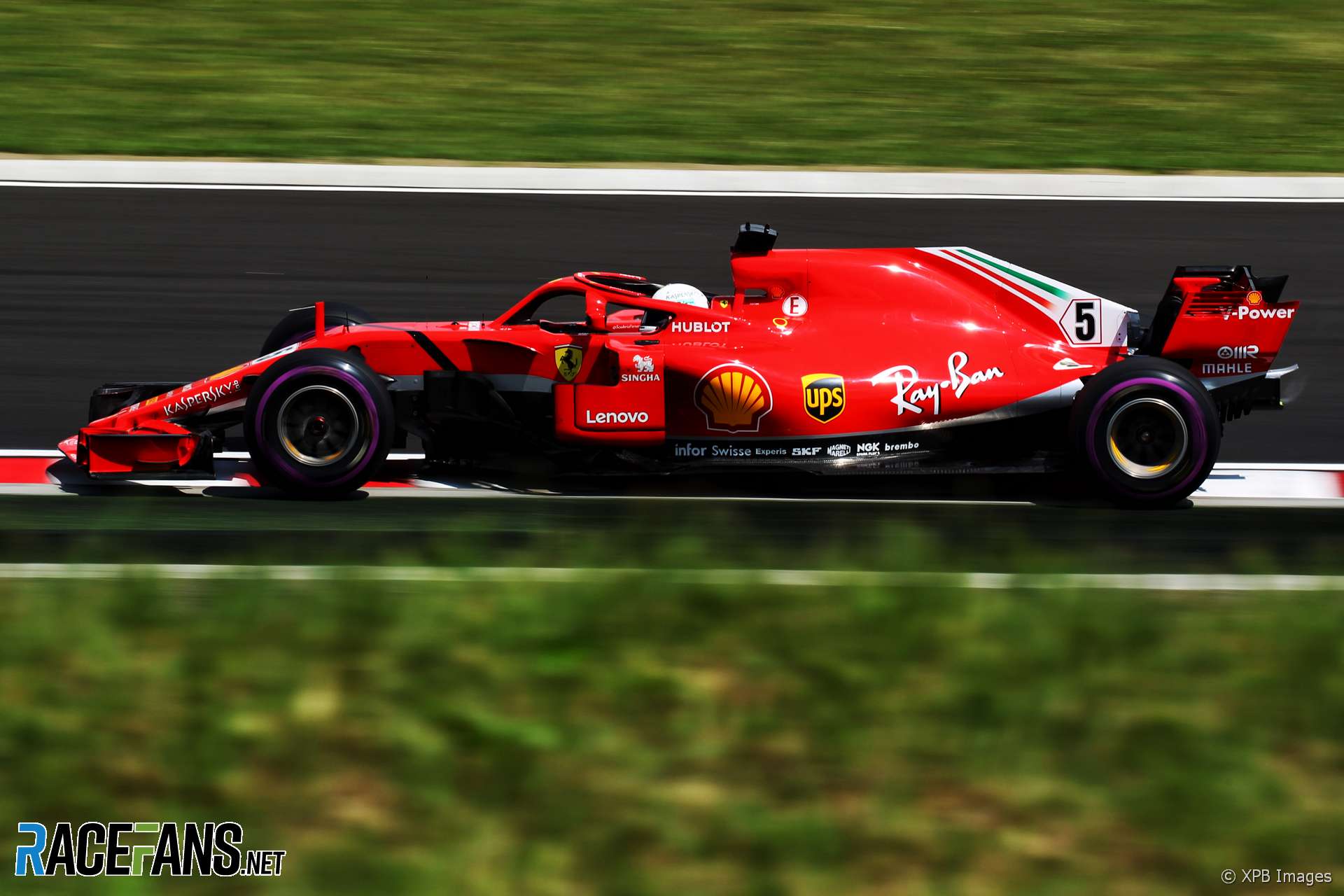 The biggest threat to Mercedes from Ferrari in the Hungarian Grand Prix will come at the start of the race, team principal Toto wolff has predicted.

Starts have been a strength of Ferrari’s SF71H in recent races. The team also has a straight-line speed advantage over Mercedes. Wolff expects his team will come under threat on the run to turn one.

“I think in Hungary it’s extremely difficult to overtake. So everything’s going to depend on the start of the race.

“The run down to turn one if very long so any start advantage or power advantage can be a threat for us in the first row. And we’ve seen that the Ferraris have been very strong in that area in the past races.

“Insofar, it’s very difficult to make predictions. If we are able to hold on to one and two after the start then obviously that would be very positive.”

Wolf wouldn’t be drawn on whether the team would gamble on starting the race on the soft compound tyres, which may give them a strategic advantage, but could leave them more vulnerable to Ferrari on the run to turn one.

“I think the only tyre that really works on our car is the heavy wet,” he joked. “Maybe we take that one.”

Mercedes have been off Ferrari’s pace in dry conditions but a wet qualifying session brought the team into contention for pole position, which Lewis Hamilton took. Wolff said he is impressed with how Hamilton has bounced back from difficult practice sessions in recent weekends.

“What particularly impresses me is that he didn’t have the easiest of sessions during this weekend. Hockenheim in the race he came back and it was one of the best drives I’ve seen from him.

“This weekend in FP3 he wasn’t particularly happy with his own driving. Valtteri had a pace advantage. Then from qualifying, the session that matters, Q3, the last few laps, he was there. That is a great champion’s ability.”

6 comments on “Mercedes wary of “threat” from fast-starting Ferraris”