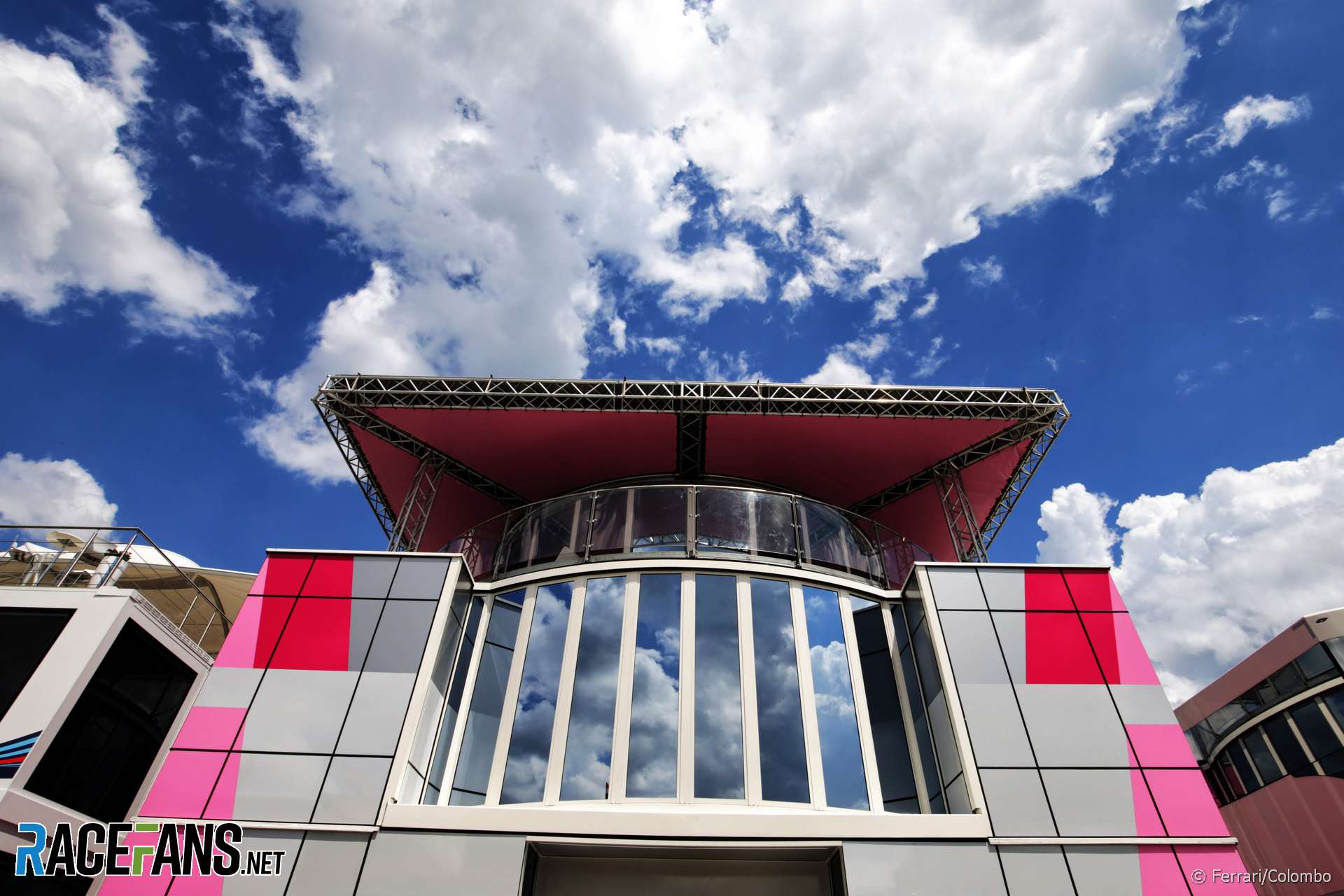 The Force India Formula 1 team, which was placed in administration on Friday, has interest from several potential buyers with “deep pockets”, according to Mercedes team principal Toto Wolff.

As RaceFans revealed earlier this week, one of them is billionaire Dmitry Mazepin, whose son Nikita is the team’s development driver. Lance Stroll’s father Lawrence is also known to have expressed interest in the team.

Mercedes owner Daimler was involved in initiating administration proceedings against its engine customer and is following developments at the team with interest, said Wolff.

“We have to wait and see who will bid for the assets. We as Mercedes are interested spectators in the process.

“We would obviously like to understand what the funding strategy going forward from a potential new buyer is, how it could affect the collaboration between the two teams. And we aren’t there yet.”

“Now that process has been kicked off by the administrator there are many potential buyers with great interest, with deep pockets, with an understanding of what kind of spending levels are needed in order to perform in Formula 1.

“It’s something that is positive for the team and all its employees, I would say.”

The team’s embattled co-owner Vijay Mallya, who criticised the decision to put Force India in administration, deserves “credit” for his management of the team, said Wolff.

“Credit must be given to Vijay for 10 years of funding the team and having been not only a shareholder, but a keen shareholder of the team, having had the enthusiasm to support the team and fund it.

“Obviously things have turned more difficult for him in the past and that has had an effect on the team.”