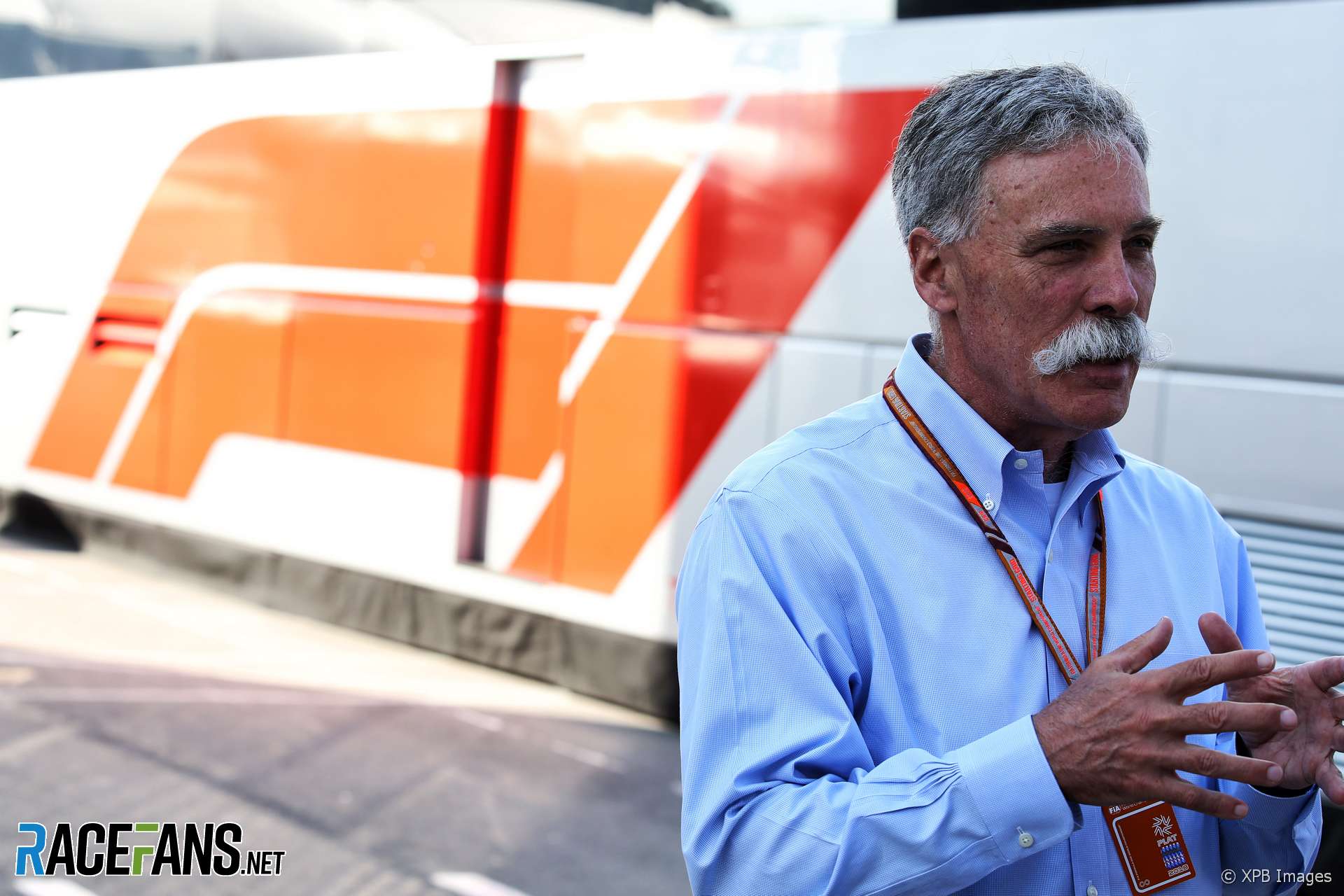 A drop in the number of people watching live Formula 1 races has been blamed on the sport’s move towards pay television deals by CEO Chase Carey.

In a Liberty Media corporation earnings conference call this week Carey admitted the average viewership of F1 races had fallen by 4% compared to last year.

“That is largely due to our move from free to pay television in Italy,” he said. “Excluding Italy our television viewership is up 3% year-on-year and our Saturday viewership for qualifying is up even more.”

Carey said F1’s viewership has increased elsewhere, including the USA and China, “where viewing figures are showing particularly strong uplifts.”

“Fans reacted positively to our enhancements in cameras, sounds, graphics, and other elements in our broadcast and we have more to come,” he added. “69% of our fans say F1 TV coverage has improved while just 13% say it’s worse.”

He admitted there had been some problems with the launch of the sport’s over-the-top direct streaming service F1 TV, the introduction of which was postponed from the Australian Grand Prix to the Spanish round. “This year’s priority is get the product to where we want it to at this point in time to really give it a proper commercial launch next season,” he said.