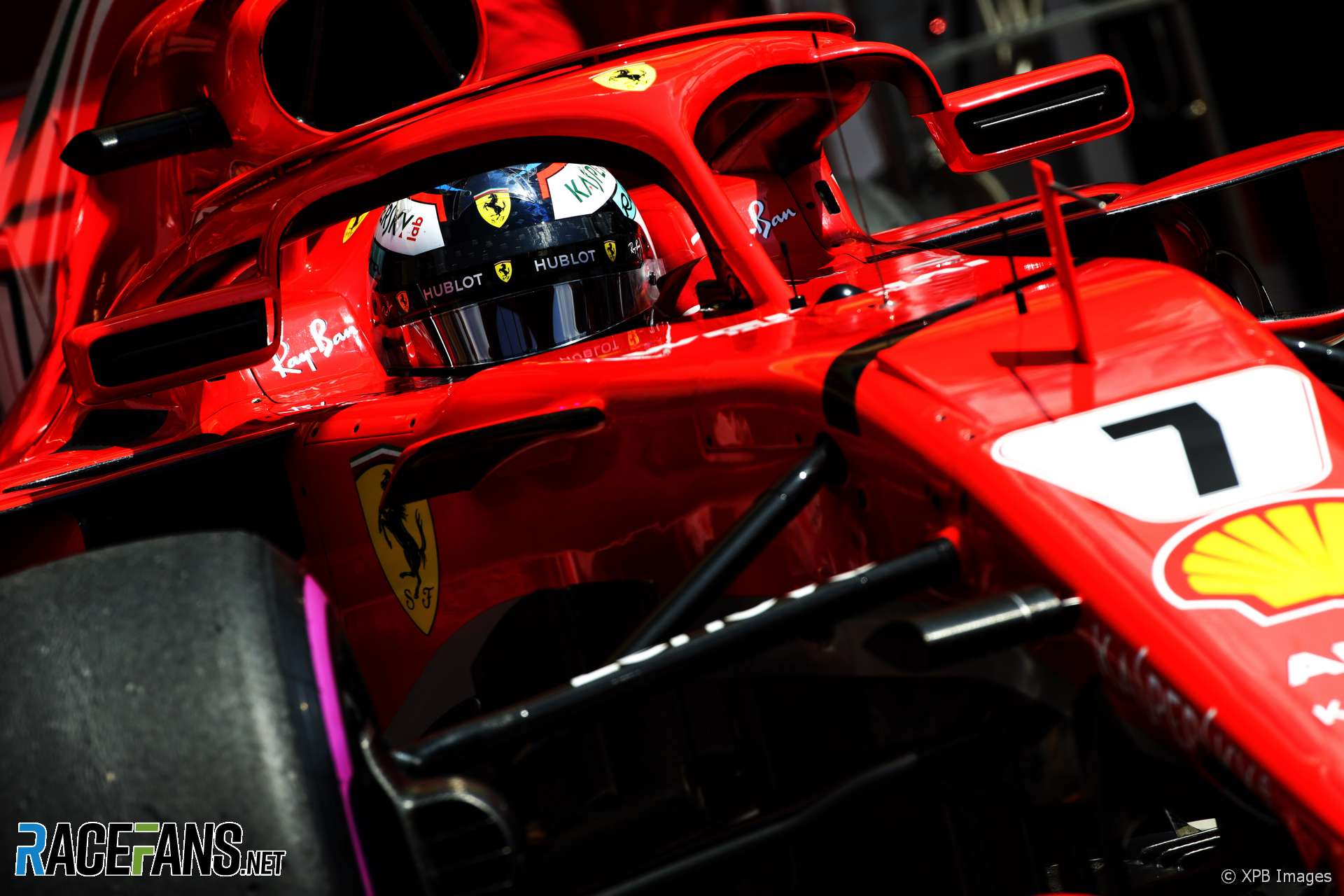 As we reach the mid-point in the 2018 Formula 1 season it’s time to run the rule over the grid and assess who’s performing – and who isn’t.

Here’s the first part of our mid-season driver rankings.

Haas have come good in a big way in 2018. The VF-18, equipped with as much 2018 Ferrari hardware as the rules permit, is a seriously competitive proposition. The team should be a clear fourth in the constructors’ championship, but it isn’t.

Romain Grosjean has to carry a substantial chunk of blame for that. It isn’t just the crashes, of which there have been far too many. Kevin Magnussen has usually been quicker than him, which has been a big surprise.

There have been occasions where Grosjean has shown what he’s capable of – a solid fourth in Austria, his late climb through the field in Germany. But the rest of the season has been a litany of missed opportunities.

Pascal Wehrlein and Felipe Nasr are among Marcus Ericsson’s former team mates who beat him over the course of a season, then lost their drives. Money talks.

But Ericsson is getting such a drubbing from Charles Leclerc that it’s hard to imagine the Ferrari junior suffering the same fate. Ericsson’s experience – or, perhaps more accurately, Leclerc’s inexperience – made the difference in the opening races and it was Ericsson who bagged the team’s first points of the year. But once Leclerc hit his strike, Ericsson didn’t know what hit him.

Only in Hungary, where Ericsson came good in the rain, did it look like he had anything left to teach a team mate now widely regarded as a star of the future.

Sergey Sirotkin is a thoughtful, technical driver who’s applied himself well in his rookie season. Unfortunately he’s driving the least competitive car on the grid which means most of the time his only benchmark is Lance Stroll, who is also trying to shake off the same ‘pay driver’ tag.

Sirotkin’s woes were compounded for several races by an ill-fitting seat which caused him considerable discomfort in a very sensitive area. Nonetheless he increasingly looks like a match for Stroll. He needs to press home that advantage in the second half of the season and, if Williams can make some headway with the FW41, he might yet bag himself a point before the year is out.

Rather like Grosjean, Hartley has had some big hits this year. Unlike Grosjean, only one of them was his fault – the spin at turn nine at the Circuit de Catalunya which wrecked his weekend.

The rest of the time he’s looked solid, but too seldom a match for team mate Pierre Gasly. He’s clearly on an upward curve: his starts are improving and he made his first Q3 appearance at the last round.

But claiming just two of Toro Rosso’s 28 points so far is a stark illustration of the fact he’s not delivering the results yet.

Stroll’s eighth place in the Azerbaijan Grand Prix, at a track which clearly brings out the best in him, is the only thing keeping the team’s championship situation respectable at the moment. But the rest of the season has been a miserable slog.

Thrust into the role of team leader following the loss of Felipe Massa, Stroll hasn’t really looked the part. Nor has he sounded it in a series of increasingly terse radio messages about the performance of his FW41.

Now Sirotkin is closing the gap, and the fight between the pair looks set to be a lot closer in the second half of the season.

Stoffel Vandoorne must’ve been hoping for so much more from his second season in F1. Now equipped with Renault power, surely this was going to be the season McLaren gave him a car that was at least a reliable points contender?

It hasn’t quite worked out that way. To begin with the car was quick enough for points and Vandoorne was able to shadow Fernando Alonso. Then the team’s struggles with its MCL33 began.

Making matters worse, Vandoorne had a problem with his chassis in Britain and Germany. Once that was replaced he was running in the points in Hungary until his car broke brown. That encapsulates a largely frustrating season so far.

Kimi Raikkonen’s unspectacular second stint at Ferrari has continued in much the same way as before. He hasn’t looked like a match for Sebastian Vettel, and that increasingly seems to be the point of him being there.

On the few occasions Raikkonen has wound up ahead, some error on Vettel’s part has usually been responsible. Time and again Raikkonen has looked like a contender for pole position prior to Q3, when ill-timed errors have crept in.

It’s hard to fault Raikkonen on consistency – he’s gathered plenty of strong points finishes including five podiums in a row. But at no stage has he seemed a likely contender for victory. In Austria, where both Mercedes retired and a penalty dropped Vettel back, Raikkonen allowed Max Verstappen to barge past for an eventual victory.

Under normal circumstances – i.e., if Carlos Sainz Jnr wasn’t on loan to Renault from Red Bull – it’s hard to believe he’s be out of a drive for next season this early in the year on the strength of his results so far.

He’s made it to Q3 more often than any of the midfielders. Last time out an inspired call in a wet qualifying session bagged him fifth on the grid. And he has clearly become a stronger threat to team mate Nico Hulkenberg in recent races, due in parts to a more stable line-up in the team around him.

Renault is holding fourth place in the constructors’ championship at the moment and Sainz has made a good contribution to their total, which would be higher if he hadn’t been taken out at Silverstone by Grosjean. On the strength of his half-season so far, Sainz deserves to land a decent drive next year.