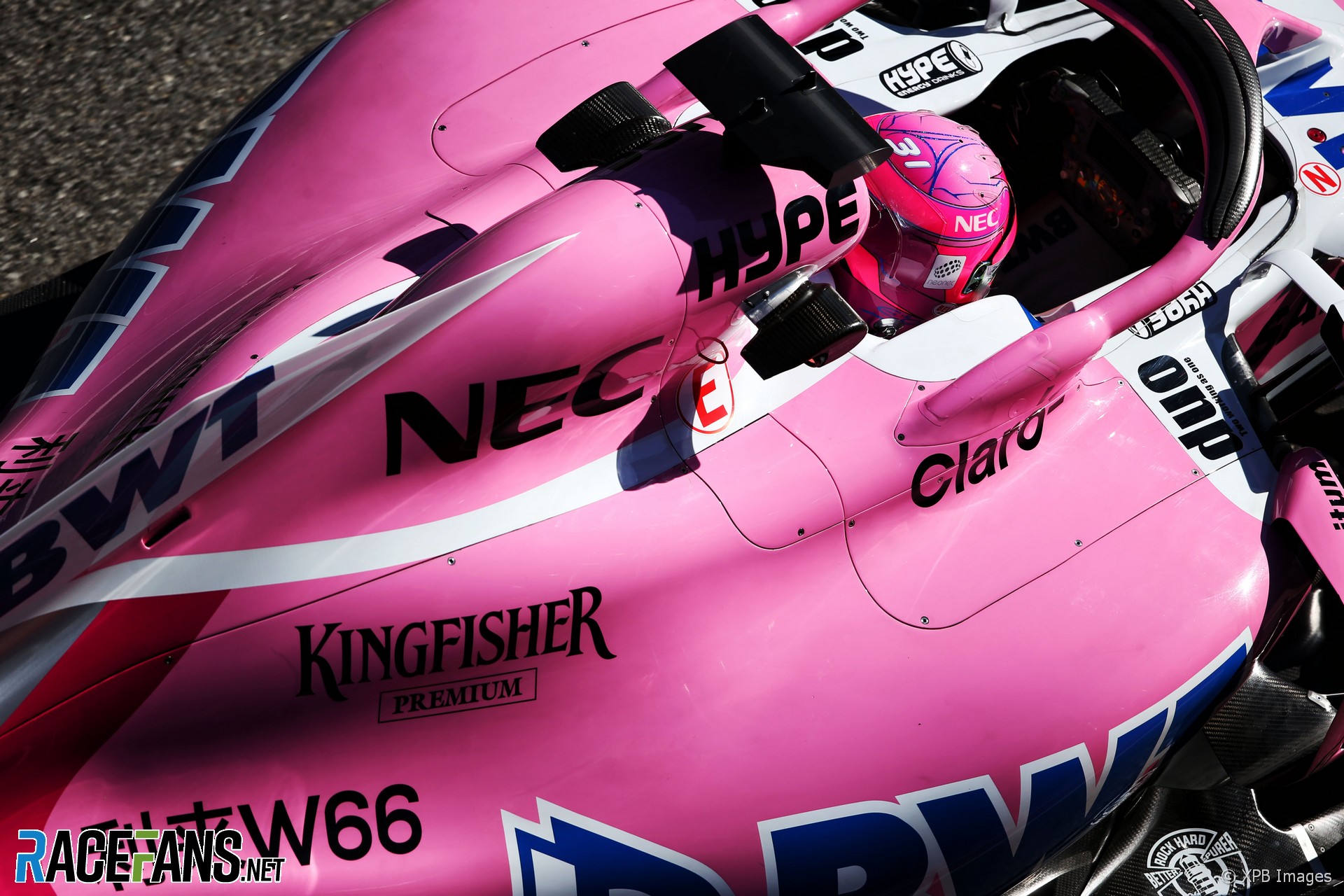 Force India team principal Otmar Szafnauer said the team came within days of collapsing before going into administration and being bought by new owners.

Szafnauer said described how close the team came to being declared insolvent, which would have forced it to close its doors.

“It was pretty close,” he told media including RaceFans last weekend. “I think some of the creditors had legal actions to go down the insolvency route as opposed to the administration route.

“The significant difference is [with] insolvency you close the doors and you sell the assets and you’re done. Whereas [with] administration the administrator tries to find a solution for the company to keep it going. And we were very close to insolvency rather than administration. It was only a matter of days or weeks.

“So the solution was a good one in the end for the team, the employees, the fans and I think Formula 1 in general.”

“All the debts will be paid 100% by the new consortium that bought the team. We will bring the debts down to zero. That’s just a timing issue of when that happens.”

The new owners also intends to invest in the team’s resources in the “medium term”, said Szafnauer.

“It’s going to be some more people, strategically hired, and it will also be some more technical infrastructure. For example I think we’ve ordered the next stage of our CFD upgrade. That’s a small example, there’ll be some other things.”

“We just have to now continue to do what we do best and that’s with the resources that we have, the human resources and the infrastructure that we have is to do the best with the car on-track,” he added.

“And now with being on a little bit better financial footing we also have to look to see how we can expand that to increase our performance even further. Those are the two things we’ve got to do. One’s immediate and one’s a little bit more mid-term.”