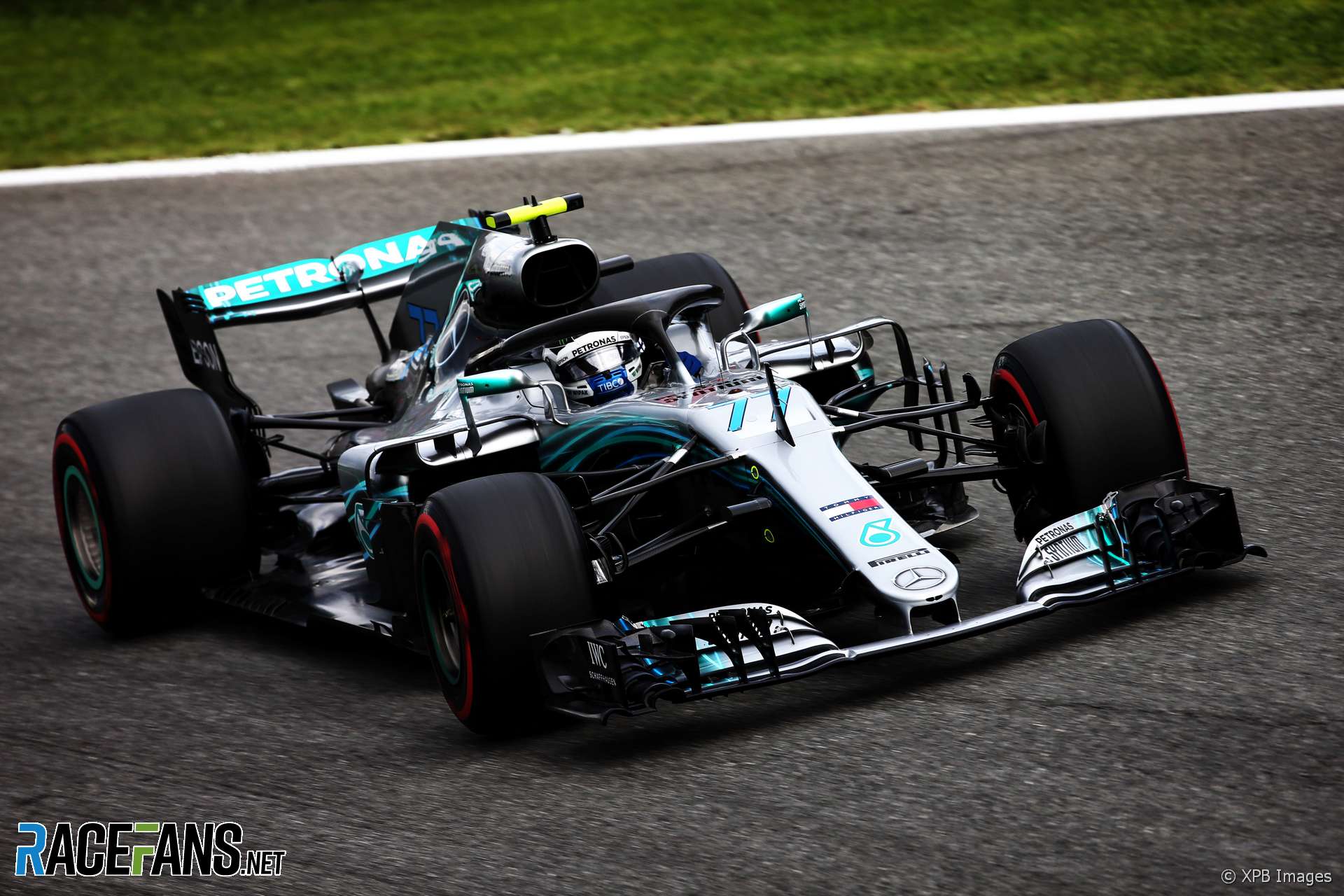 Toto Wolff says he is ‘proud’ of the performance gains that Mercedes have made since the Belgian Grand Prix, despite being beaten to pole position by Ferrari at Monza.

After Ferrari locked out the front row of the grid for the Italian Grand Prix with Kimi Raikkonen and Sebastian Vettel beating Lewis Hamilton and Valtteri Bottas, Wolff says he is still satisfied with the improvements Mercedes have made to their car over the week.

“Even if it sounds a little bit surprising, I am happy,” says Wolff.

“I’m proud about the step we have made with the car and with the engine from Spa to Monza. We have really tried to unlock all potential we had in the car and bring it to Monza. From what I’ve seen the development step that we made from Friday to Saturday – we’ve put a car on the track that, at least for Lewis, worked well today.

“We had solid engine power and we did what we could. As things stand, it was not enough to beat Ferrari for pole position.”

Hamilton and Mercedes currently lead both the drivers and constructors championships, but Ferrari and Sebastian Vettel have begun closing the gap with victories in the last two races. Wolff says Mercedes are concentrating on their race performance.

“This championship goes for eight more races, the points are won on Sunday and we just need to fight for every single race weekend,” says Wolff.