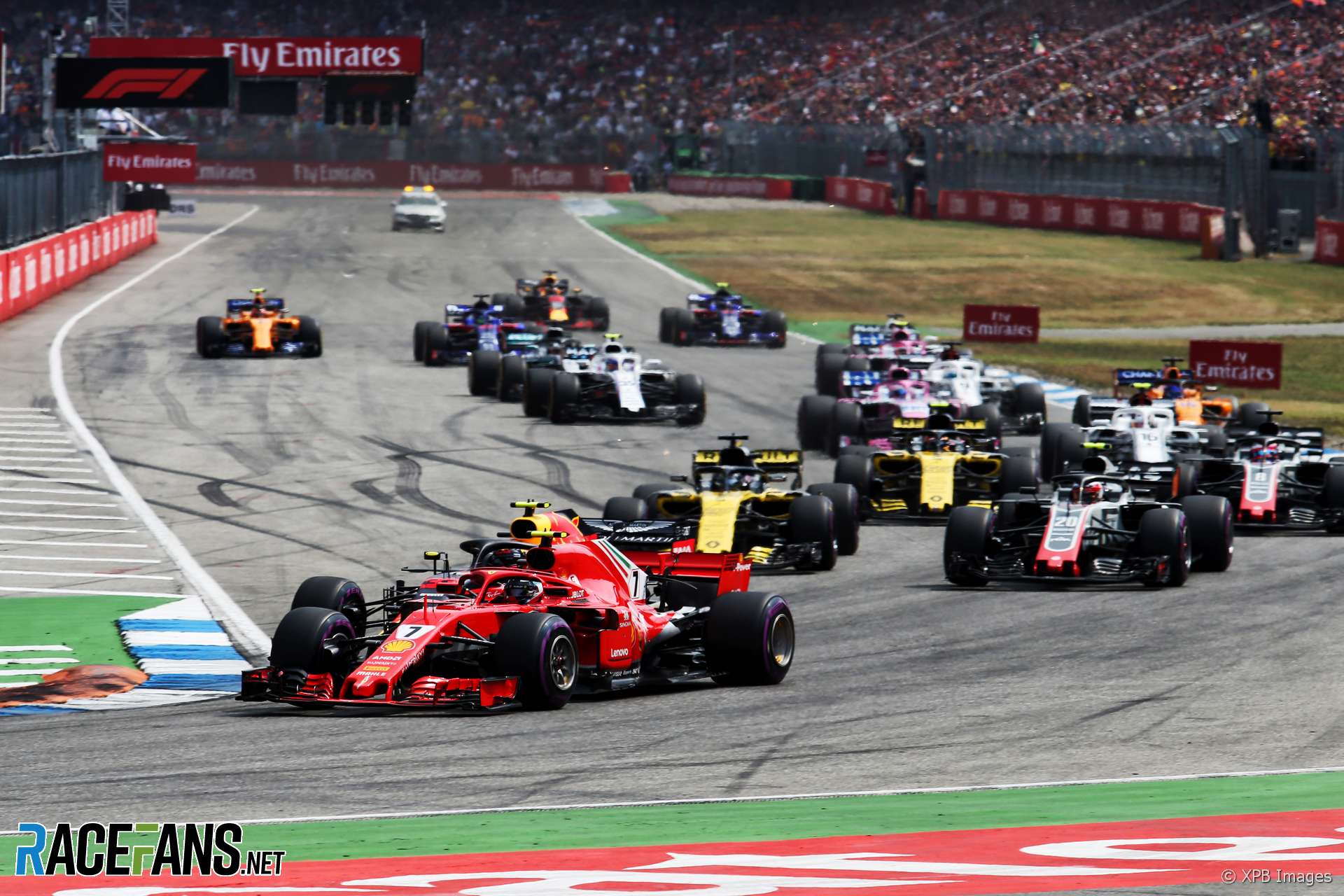 Back in April I outlined how Formula 1 goes about constructing its calendars: the factors taken into account in when compiling a workable 20-plus race schedule, a matter complicated by seasonal factors, national and religious holidays and promoter preferences.

The feature included a suggested calendar that lumped regional events together in order to reduce travel time and costs where possible, yet without causing undue saturation in certain territories – both being Liberty’s stated objectives. Indeed, more than a few promoters were complimentary, with one stating (possibly in jest) that it would not be adopted on account of being too logical!

It was motivated by this year’s calendar, which lumped the final nine rounds into a 12-Sunday block stretching from the end of August to the final weekend in November, packed five rounds into six weeks at the height of summer – featuring F1’s first-ever triple header – yet spread the opening seven rounds over a three-month block. In total there are five back-to-backs: two each in Europe/Asia, and one in North America.

Any wonder fatigue has already set in despite there being one-third of the season still to go?

Hopes that Liberty, who assumed control of the sport in January 2017, would learn from what had been their first schedule, were dashed when the draft 2019 F1 calendar was published. Far from flowing regionally and pairing events on a back-to-back basis where logical, the calendar appears to have been constructed one event at a time, rather than as a cohesive block.

For example, most flights from Europe to Australia and/or China (including those operated by F1 corporate sponsor Emirates) fly directly over the Middle East. Yet the Melbourne, Bahrain and Shanghai rounds are two weeks apart respectively. A seemingly obvious opportunity to slash everyone’s air miles has been missed.

Ditto the final two rounds, namely Sao Paulo and Abu Dhabi. In the past they were back-to-back, which made perfect sense, as the slight detour to the UAE on the outward leg is more than made up for a saving in flying time (and costs) incurred through two intercontinental flights. Yet they are a fortnight apart.

The net result is that the 2019 calendar starts a week earlier and finishes later than any season during the past 50 years. Yet it is logistically more convoluted – and thus costlier – than ever before. Indeed, conservative estimates place the cost of attending the full 2019 season at 30% high than this year, which was already the costliest to date.

Apart from the missed back-to-back opportunities outlined above, consider the Singapore/Russia/japan set, with the first two being back-to-back and Suzuka’s round scheduled after Sochi. Thus folk fly from Europe to Singapore, then back to Moscow to get down to Sochi, then back to Europe, before flying east and directly past Singapore two weeks later. Not the most efficient grouping, is it?

Why not Russia, two weeks later Singapore, followed immediately by Japan before the American slog starts a fortnight later, then the suggested (above) Brazil/Abu Dhabi set a fortnight later? Such routing would save three intercontinental flights, plus end the season a week earlier. This would make life easier for the teams, who have new car builds to crack on with, and enable formalities such as gala awards to be dispensed with well ahead of year-end festivities.

Equally important, the time saved could better have been productively spent in offices/factories or with loved ones. It is abundantly clear that more effort could have been expended in delivering a cost- and time-efficient 2019 calendar. I’m told Liberty’s policy is to alternate staff – for example, generally two of its top three managers attend a race, while other positions are also rotated. There must be reasons for that.

One of Liberty’s oft-repeated aims is to reduce the costs of F1, yet the 2019 calendar defies both logic and that stated aim. Where 2018’s schedule is hectic in the extreme, next year’s programme is almost lethargic by comparison. Hopefully Liberty’s third attempt at a calendar – for 2020 – will find a happy medium. The template is available.