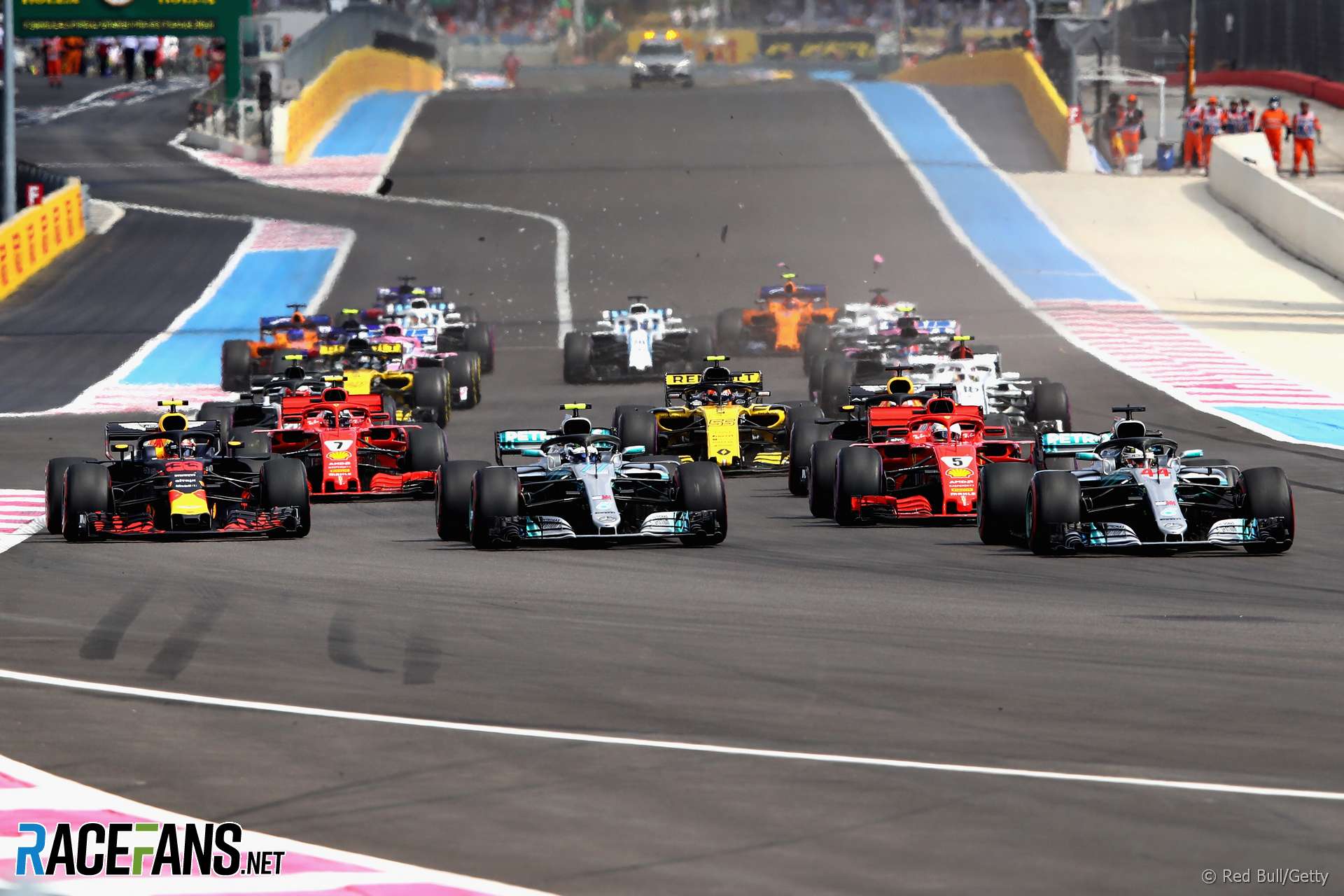 Red Bull team principal Christian Horner believes the Formula 1 calendar should not extend beyond 21 races as it is already at “saturation point”.

This year’s schedule equals the longest F1 has ever had. The provisional 2019 F1 calendar announced by FOM earlier this year features the same 21 races again spread over an extended schedule which starts earlier and finishes later.

F1’s commercial rights holder Liberty Media has suggested increasing the schedule to as many as 25 races. But it is facing resistance from some teams.

Renault team principal Cyril Abiteboul recently suggested bringing the number of races to 15 or 16. And in today’s FIA press conference Horner said he believes 21 races should be “the max”.

“Twenty-one races I think is about saturation point,” he said. “There’s only so many chapters you can have in a book and I think at some point it goes beyond what’s relevant.

“I think to go as low as 15 or 16 is a bit too low. Maybe Cyril was looking at grid penalties or something. But I think that 21 is the upper end.”

“I think for the spectators and fans as well beyond 24 races it reaches saturation. It’s finding that balance.”

Possible new races in Vietnam, the Netherlands and Miami have been mooted recently. Horner says these races should compete with existing venues for calendar space.

“The really encouraging thing is there’s some great venues that want to host Formula 1 races and events and I think that should provide natural competition for the events that are already on the calendar.”