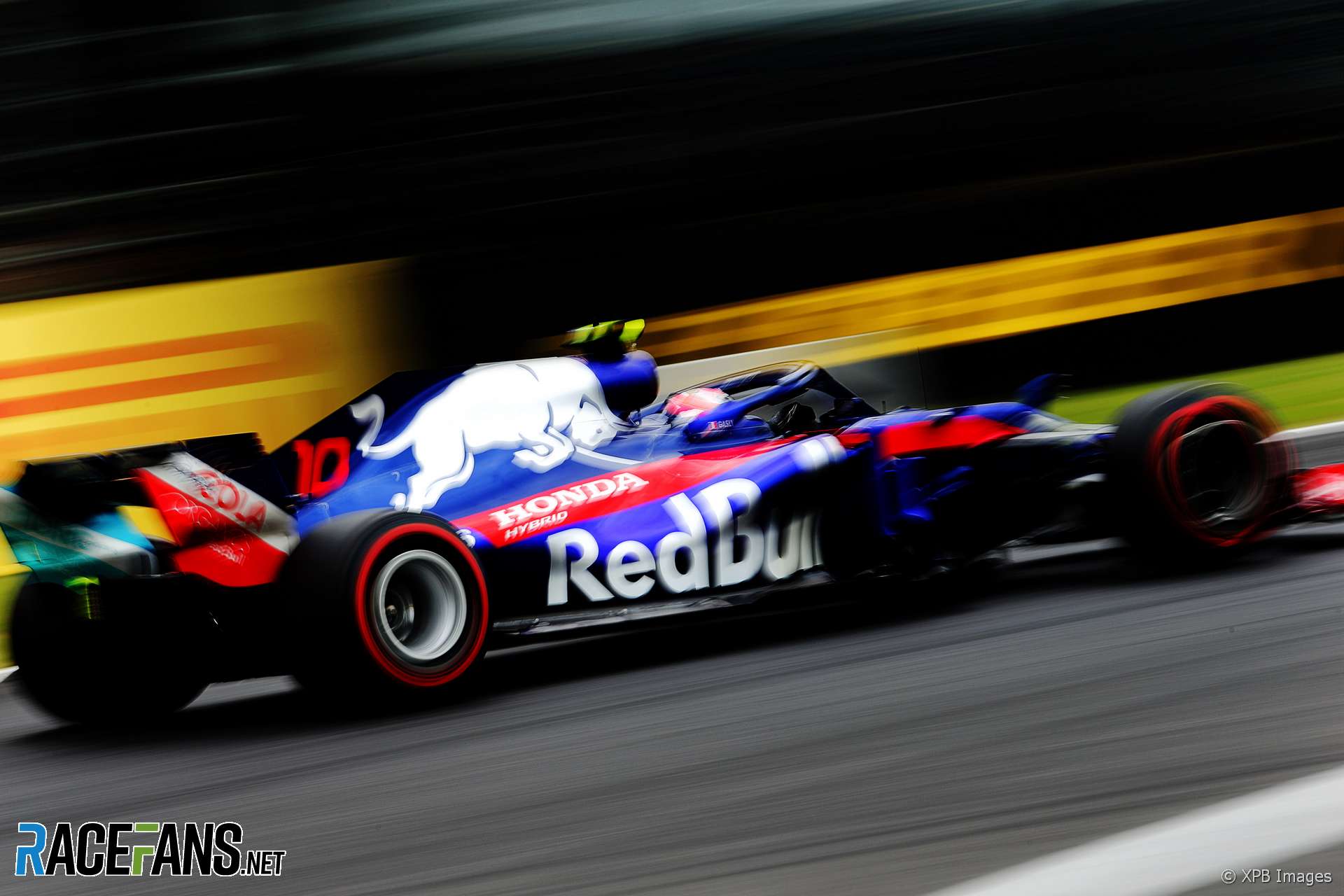 Honda wanted more time to test its ‘spec three’ power unit before its race debut yesterday, according to Pierre Gasly.

The Toro Rosso driver described how his weekend was compromised by calibration problems with his power unit.

“In FP2 I didn’t do short runs, I didn’t do proper long runs so we didn’t push the engine as much as we wanted. In FP3 I had again some issues that probably we could have found in FP2 and the settings we did in qualifying we could have done in FP3…

“We should have been more prepared for quali, it just takes some small delays and for this weekend it was important to have a clean weekend, which didn’t happen and I think in the end we’ve paid a bit in quali and the race for the lack of running.”

Honda requested to change the settings on Gasly’s engine before the race, as both power and reliability were affected by his problems. According to Gasly they were initially granted permission to do so, then told to revert the changes just before the race.

“I didn’t have the best calibrations,” he said. “It was hurting the power but also the reliability for the race so it was a really big concern for the race.

“We asked if we could change it and first they accepted then they reverted so I was back with yesterday’s setting which was a bit down on power and not the best for drive-ability as well.”

This prevented Gasly being able to access the full power of the upgrade. “It’s new so we still need to find out how everything works. They introduced it pretty early, ideally they would have liked to have more time on the dyno to test it.”

Gasly said his car would have been significantly faster if he had been able to fully exploit the upgrade. “We are talking about a couple of tenths. If we had this then probably it would have put me a bit closer to Romain [Grosjean] and more in the fight.

“So I think it’s looking really good. Still a few things to improve but as a first step, after discovering and exploring a bit the way the engine works I think there is some good potential in there.”