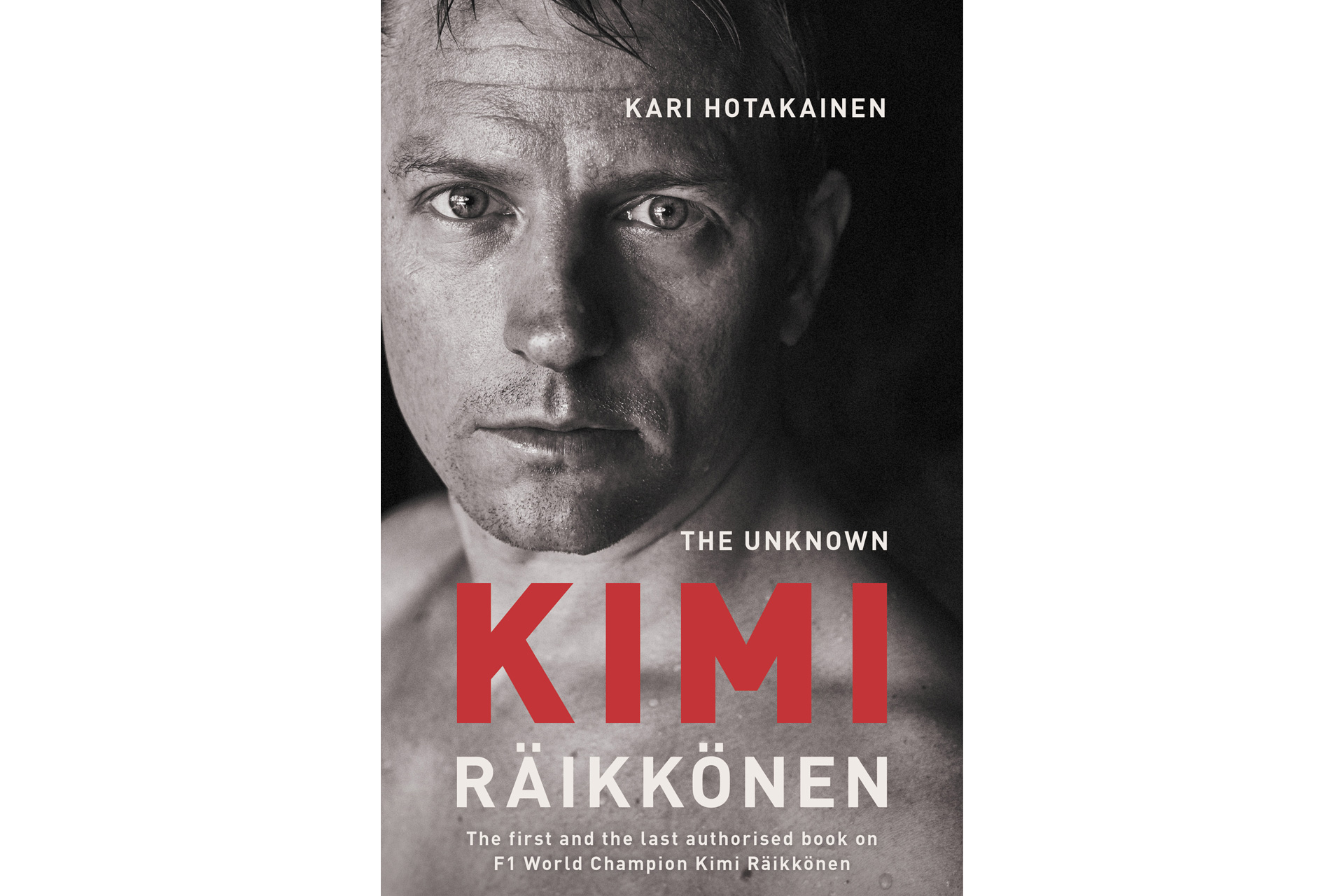 By writing a book about Formula 1’s least forthcoming driver and calling it ‘The Unknown Kimi Raikkonen‘, Kari Hotakainen is clearly not afraid of setting himself up for a fall.

After all, it gives lazy book reviewers (is there any other kind?) a ready-made conclusion to jump to: “It’s called The Unknown Kimi Raikkonen, and he still is.”

But Hotakainen has an advantage on his side: Access. As the dust jacket proclaims, this is “the first and last authorised book on F1 world champion Kimi Raikkonen.”

Uniquely, Raikkonen allowed Hotakainen to meet him at home and during race weekends for this profile. “The Unknown Kimi Raikkonen takes the reader into the heart of the action at grands prix around the world,” it promises, “behind the scenes as race strategies are planned and opens up the private side of his life that he normally guards so carefully.”

Hotakainen, a successful Finnish novelist and past winner of the Finlandia Award, has turned his hand to non-fiction for the first time in writing this biography. Regrettably, it shows.

The incoherent style does it no favours. The prose jumps between tenses and mixes flashbacks with straight biography and random, unconnected anecdotes. Ensuring no opportunity to confuse the reader is missed, magazine-style pull quotes are inserted seemingly at random so you occasionally get to read the same chunk of text twice.

Idiosyncrasies of style are easier to tolerate when the author has discovered some stories worth telling. Hotakainen has not, aside from two late chapters on Raikkonen’s hi-jinx, and if you’ve read Marc Priestley’s The Mechanic you’ll have already heard similar stories told much better.

Neither Kotakainen’s conversations with the subject nor his own research have added much to what is already known about Raikkonen’s pre-F1 career. The reader gains no insight about how Raikkonen’s rough diamond talent persuaded first the Robertsons then Peter Sauber to take chances on him.

If you’re looking for more detail on Raikkonen’s subsequent F1 career, look elsewhere. His debut season at Sauber gets five pages. Five years at McLaren are covered in 14, including lengthy passages taken from Gerald Donaldson’s biography of James Hunt.

Raikkonen’s 2007 championship victory gets just five pages, all on the season finale. And that’s largely it as far as his grand prix career is concerned. Having missed no opportunity to stress Raikkonen’s successes (and insisting engine failure alone cost him the 2003 and 2005 titles) Hotakainen clearly has no interest in discussing the less successful years which followed.

The subject is handled very sympathetically, so much so that Hotakainen’s description of himself as a “detached narrator” can only be generously interpreted as a translation error. After over 300 pages I learned little about Raikkonen other than how much the author admires him.

It’s a frustrating waste of an opportunity. The author spoke to top Ferrari figures Maurizio Arrivabene and Louis Camilleri, yet the five bland paragraphs taken from those encounters amount to no more than those regurgitated chunks from Donaldson’s book. Which, incidentally, is a far better example of the genre.

Ultimately what should be the book’s greatest strength turns into its biggest weakness. Fawning fanboyism instead of genuine insight. Leave it alone if you know what you’re doing.

Read all the RaceFans book reviews.