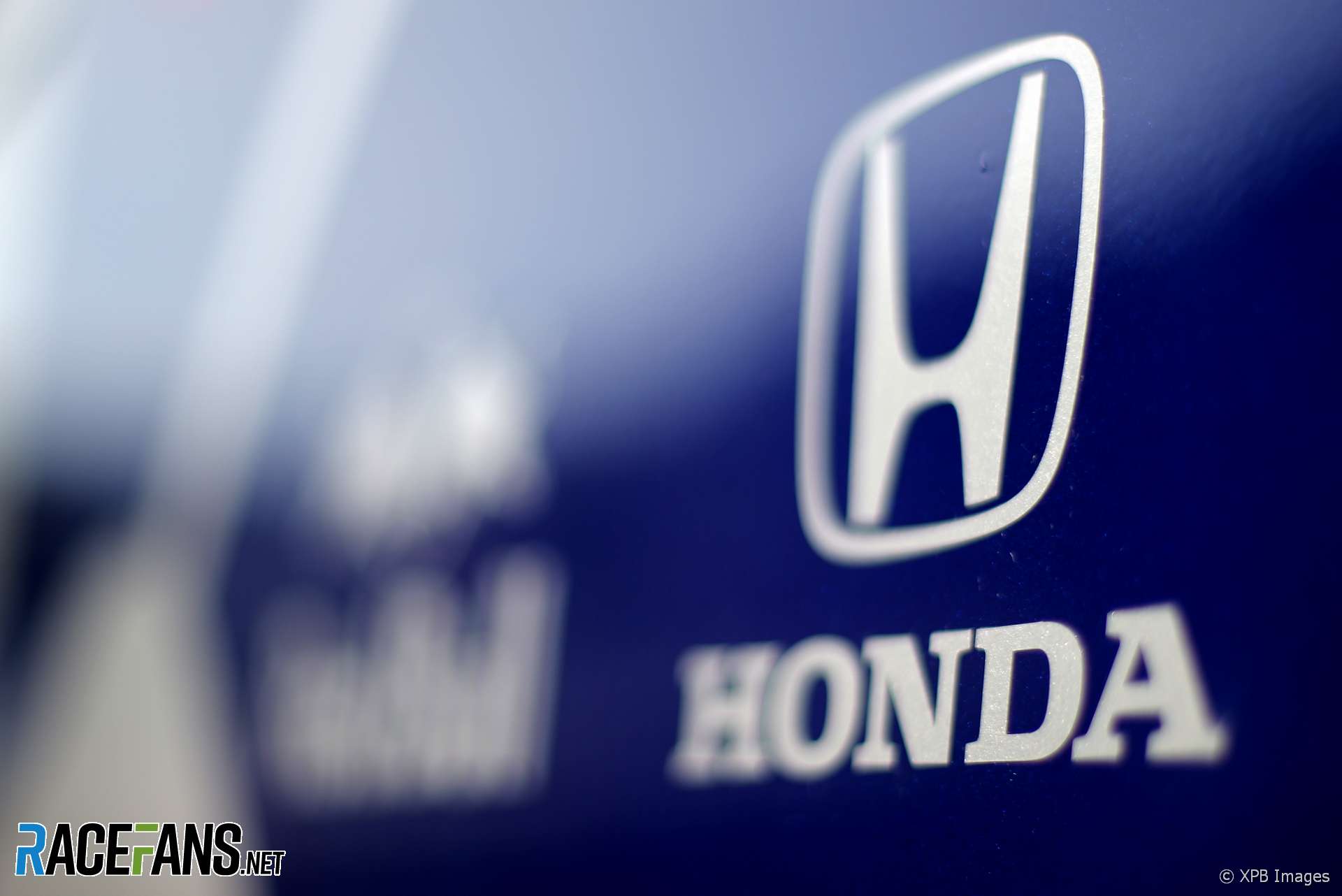 Honda says it is developing its power unit at a faster rate than before while Renault admit they are being out-spent by their rivals.

Toro Rosso team principal Franz Tost claimed Honda’s new ‘spec three’ power unit, which was raced for the first time at Suzuka, moved them ahead of Renault in the development race. Speaking before the Japanese Grand Prix, Honda’s general manager of its motorsport division Mashashi Yamamoto said they are making quicker progress in the fourth year of their return to F1.

“This season we were not as quick in the development as we would have wanted to,” said Yamamoto. “However, recently, everything has been much better, especially regarding the combustion chamber. We have upgraded it, and it’s finally complete, and very successfully complete.”

The spec three power unit was introduced in Russia but not raced as Honda had to address calibration problems. These were not entirely fixed in time for the race in Japan, where the team had to revert to an earlier configuration shortly before the race.

“It’s obvious that progress, and good progress, is being made and that’s really encouraging for us,” he said. “Our focus is not on where our current position is. It’s where the lead position is. That’s the same goal that Honda share. Inroads are being made to reduce that gap to the benchmark in Formula 1.

“You need all elements to be performing to win in this sport, and of course the engine is a key element. We’re looking very much forward to 2019 and starting this relationship with Honda.”

Honda’s gains are a cause for concern at Renault, managing director Cyril Abiteboul admitted.

“Honda, as we’ve seen since last year, it was already very clear, is making big steps, big gains,” he said. “Red Bull has been very clear that they are investing massively, massively, probably and apparently much more than us.”

However Abiteboul says he remains confident in Renault’s development plan. “We are happy for Red Bull and Honda. Frankly we have our way to do things.

“We have a plan and we are executing that plan. It’s not just about arms race. We have all the aspects of the package to develop. No one is providing anything to us, either in the power train or on the chassis, so it has to be step by step. We are very confident in our upgrade for next year. We want to play the long term game.”