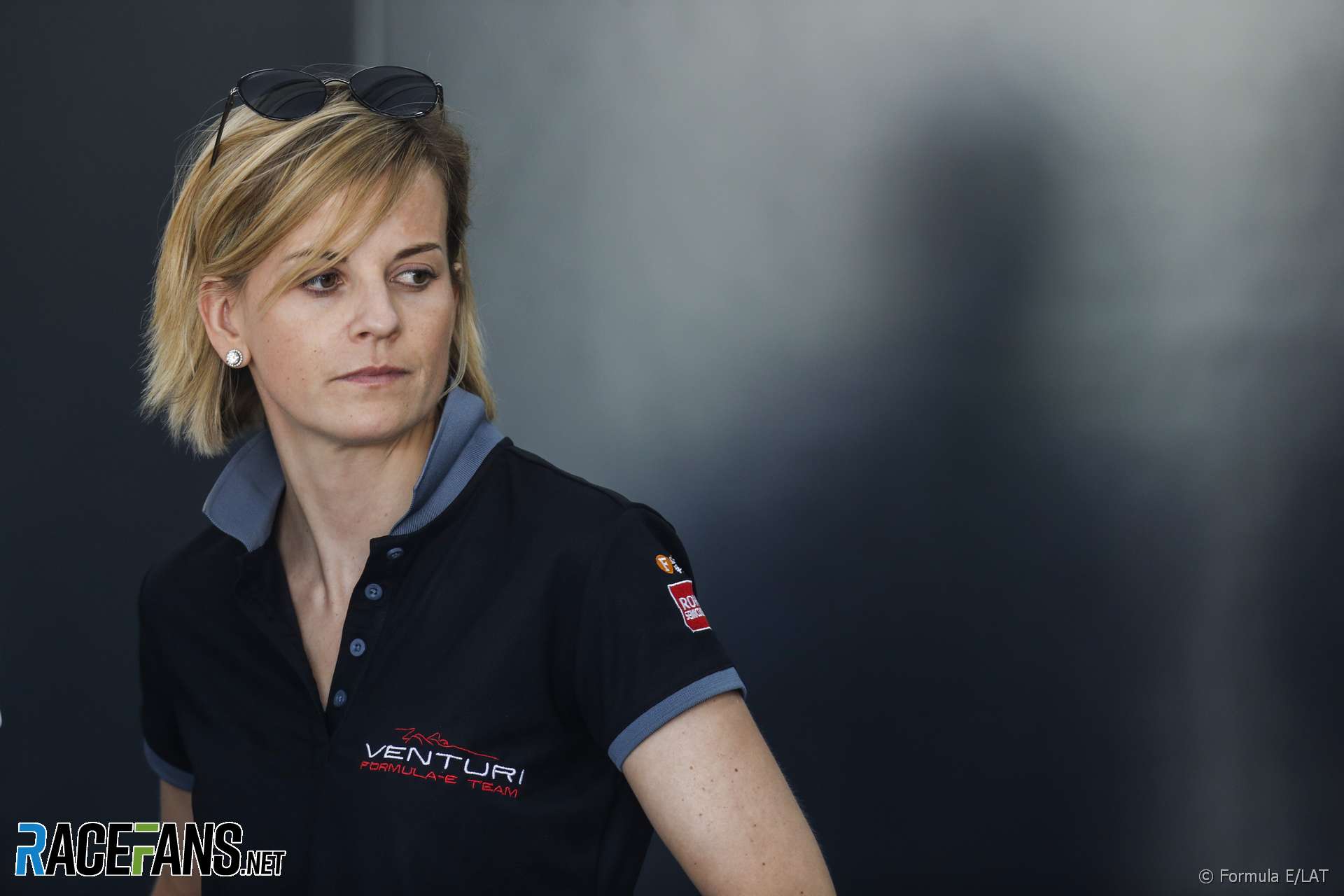 Venturi Formula E team principal Susie Wolff says next month’s test for women racers must showcase credible talents who are not “completely out of their depth”.

Seven drivers have been confirmed for the test which will take place on December 16th in Riyadh, Saudi Arabia.

Wolff, whose team will run former Formula E and IndyCar racer Simona de Silvestro in the test, said the test must be a genuine opportunity for development rather than a marketing exercise.

“I was quite vocal in how the concept should be transported and run properly, rather than just creating an opportunity which creates a lot of attention but actually doesn’t have any fundamental credibility or any long-lasting impact is not going to be positive change for the long run,” said Wolff.

“We had quite some discussions at our team principals meeting that actually teams will run a female driver if they find one that they want to run, that’s of the right level. There will be no different sessions for different levels, there will be no women just put in the car out of completely out of their depth.”

“I lost a very good friend of mine who should never have been in the situation that she was,” Wolff added.

Wolff said her input into the arrangements for Formula E’s test were “taken on board”. She said she is “very confident that we have now created an opportunity that is going to have a very positive impact and show not just the Saudi community but the wider world what’s possible.

“You can’t underestimate the impact of seeing women on track, that’s something visible that women can identify with and that’s role models to which they can aspire.”