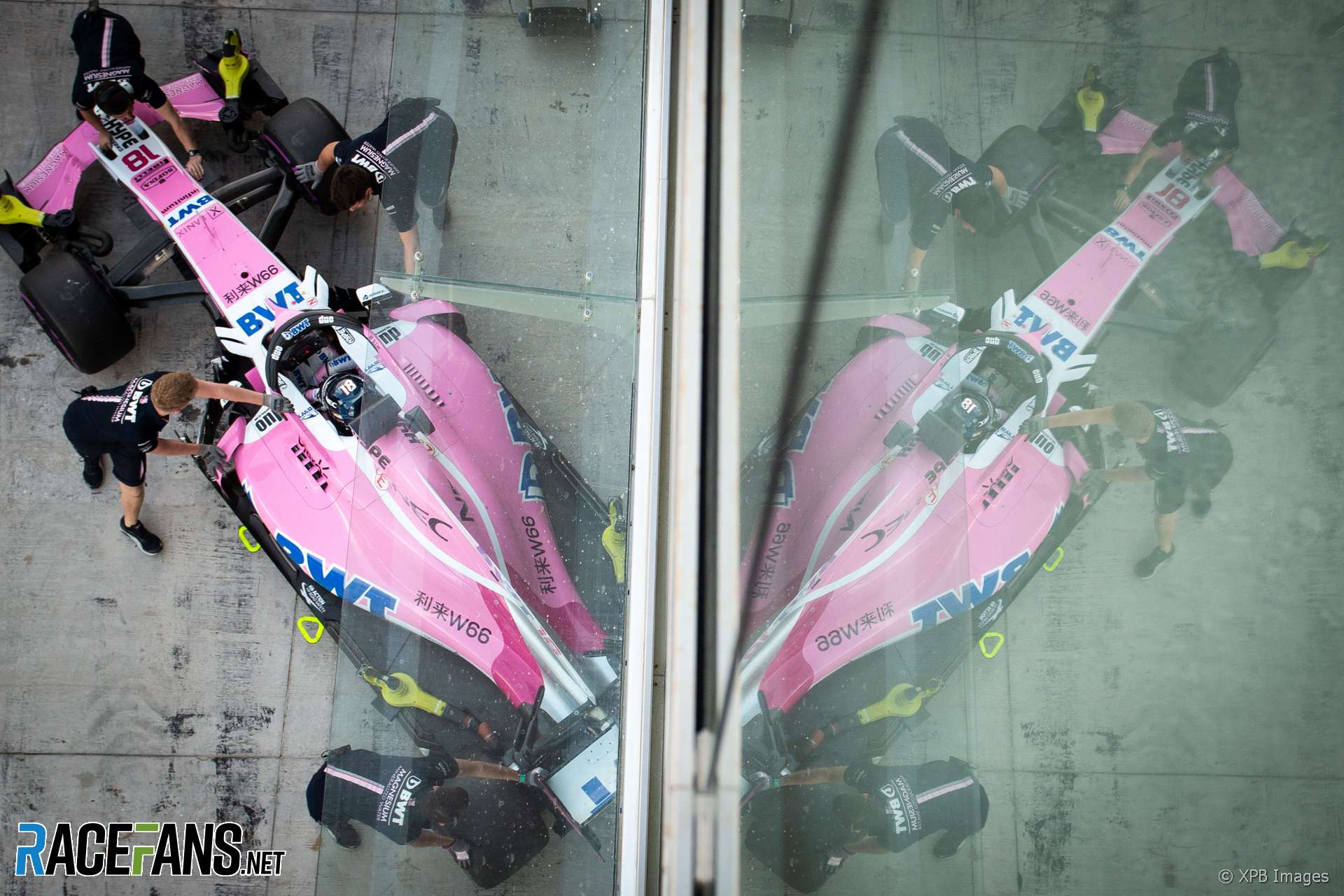 A member of the consortium which purchased the assets of Force India F1 team in August, leading to its return to the sport as Racing Point, has been told to hand over documents to a company challenging the sale.

Uralkali, the company controlled by Belarus potash billionaire Dmitry Mazepin which is challenging the asset sale process of Force India to Lawrence Stroll’s Racing Point consortium by administrators FRP Advisory, has won the first round in its battle by being granted a disclosure order against Mr John D Idol, CEO of Michael Kors and a member of the consortium.

According to a statement issued by Uralkali, “the Southern District of New York issued an order earlier this week compelling [Idol] to provide documents in his possession which are relevant to Uralkali’s claims brought in the UK against the administrators of Force India Formula One Team.”

Uralkali is seeking damages from FRP for alleged misrepresentations and negligence during the sales process, and filed a claim to this effect in the High Court of London on September 28th. The company believes that FRP accepted an inferior bid from Racing Point.

During the Abu Dhabi Grand Prix Haas F1 Team initiated a protest against Racing Point as its sought to prove that Racing Point was a “new team” and thus not entitled to the full spectrum of F1 revenues for two years. In the process the US team received documents relevant to its quest for “equality in F1”.

FRP Advisory defended its role in handling Force India’s administration proceedings, which began in July. “We fulfilled our statutory duties as administrators throughout this process and ultimately achieved a very successful outcome for all stakeholders,” they told RaceFans in a statement.

“We remain fully confident that this baseless legal action will be dismissed.”