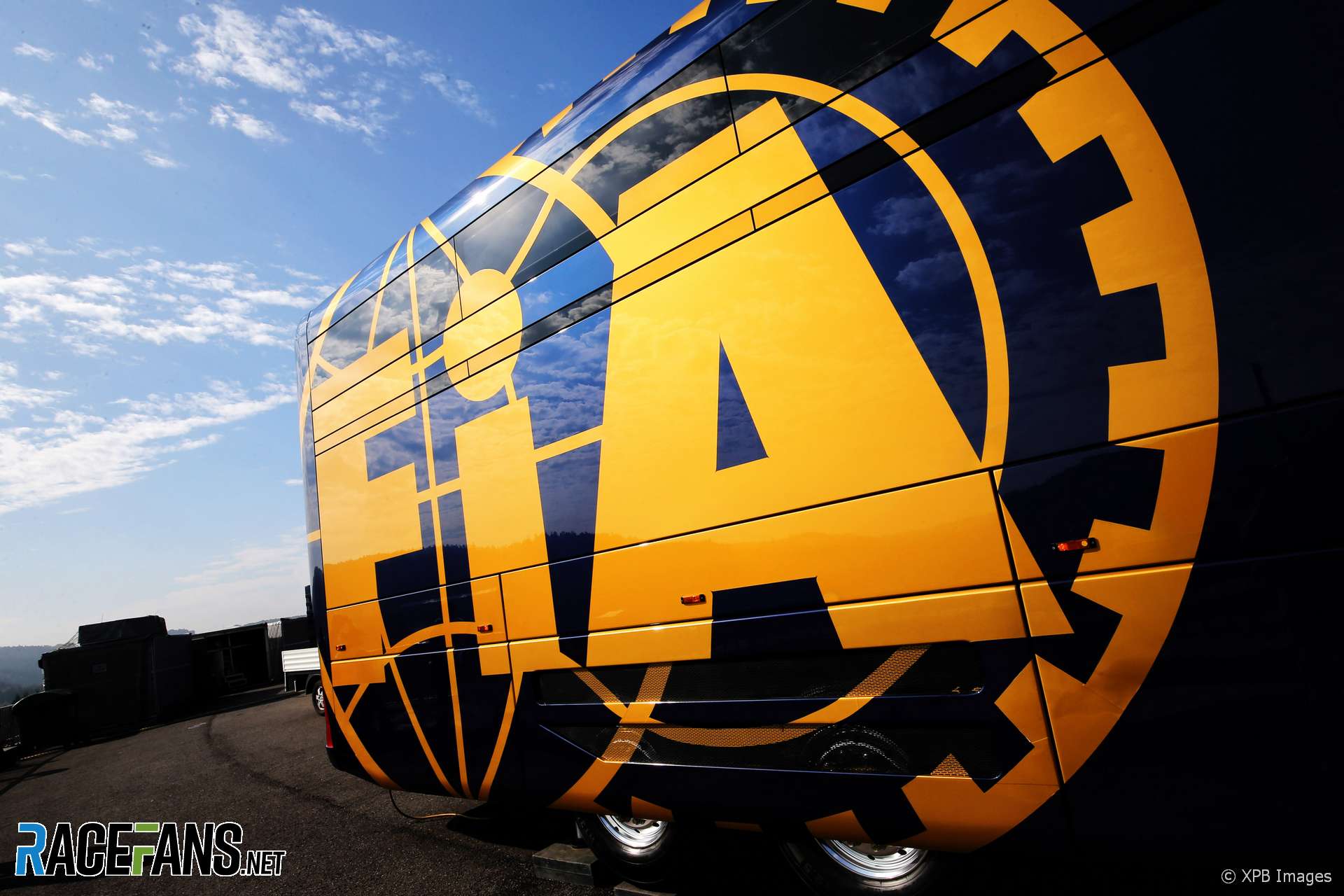 A meeting of the Formula 1 Commission which was scheduled for this Wednesday in Geneva has been cancelled at short notice, RaceFans has learned.

The development is a setback for Liberty Media’s plans to finalise an extensive overhaul of F1’s regulations in time for the 2021 season.

According to a commission source present at this weekend’s Marrakesh Formula E round, the meeting was cancelled late last Wednesday, with no reasons given. However, the source confirmed that the notice indicated Wednesday’s Strategy Group meeting will go ahead as scheduled at the same venue.

A second source later confirmed the meeting had been cancelled, adding “time is now more than tight” to complete all regulations changes, agree commercial and governance processes and finalise budget cap details for 2021.

“Maybe they [commercial rights holder Liberty and governing body FIA] realise they’ll have nothing tangible to present to the F1 Commission as this point,” he added.

“Why fly people here from across the world for nothing? It’s a big mess; I don’t see how they can complete it all in time. Maybe we’ll be forced to change the timeframe…”

As F1’s current agreements with teams expire at the end of 2020, the 2021 sporting and technical regulations need to be finalised by the 30th of June.

According to another source, Liberty has scheduled a broadcaster workshop for Tuesday, with a meeting of the Promotional Working Group called for same day, both in London.

In a separate development, RaceFans has learned that Liberty has offered external broadcast contractors reduced rates for 2019, in some instances by over 30 percent.

“I’ve worked with F1 for over 10 years and never missed a single call, now this from Liberty…” one contractor fumed.