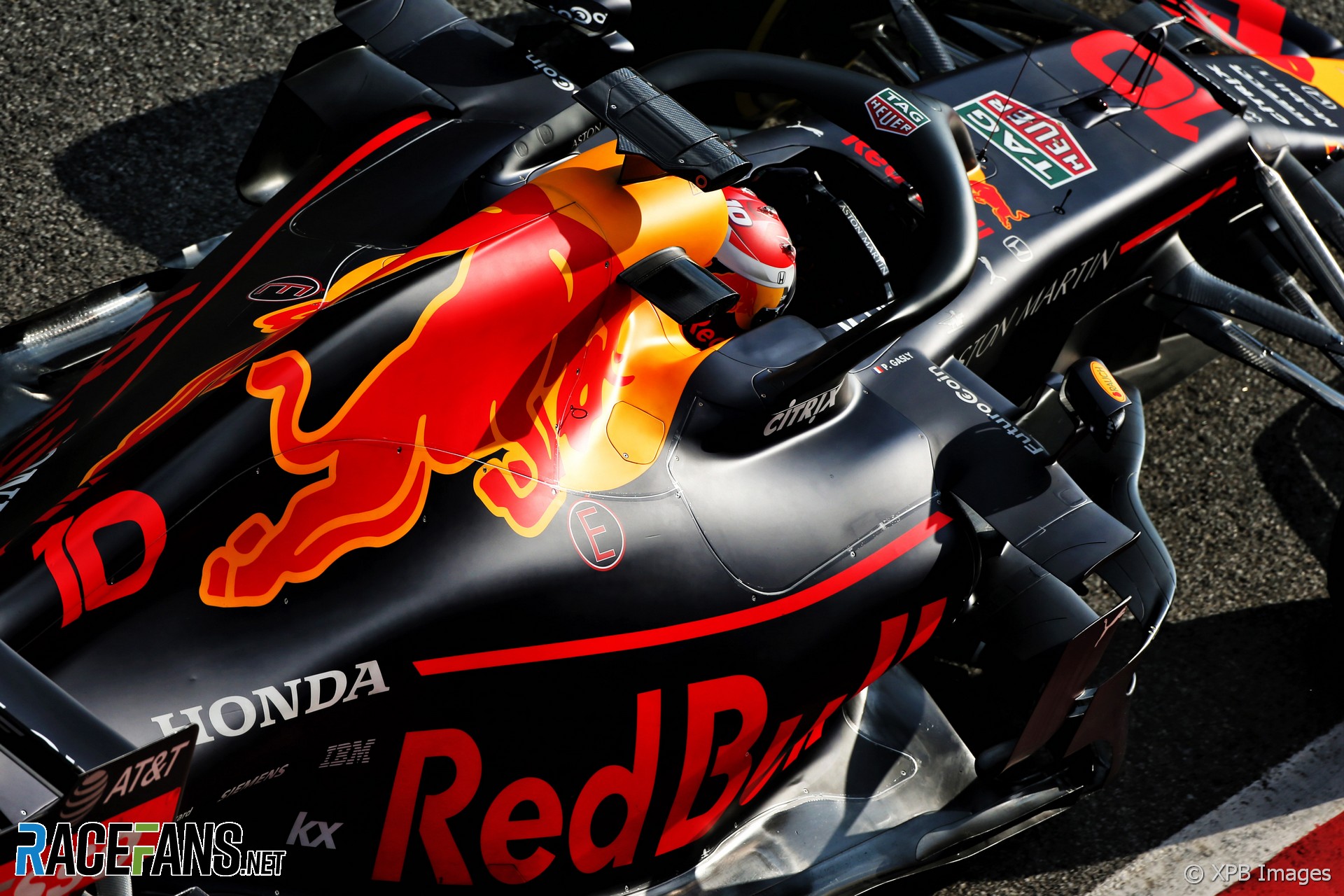 The Honda power unit Red Bull is using for the first time in the 2019 F1 season is a development of the concept the Japanese manufacturer introduced during its final season supplying McLaren.

“The one reason [is] PU regulation does not change this year and then we keep working on our PU. PU means ICE [internal combustion engine] and the other ERS [energy recovery system] components. We improved our performance and the reliability for this year. It means they are not new but updated.”

McLaren ended its collaboration with Honda at the end of 2017 after Honda’s then-new concept proved underpowered and unreliable. However Tanabe is encouraged by the gains they have made since then.

“I was not directly involved the previous years. But I have studied Formula 1 project from last year and I believe the reliability is much improved and through the year we improved performance as well.

“And we had a good result with Toro Rosso early in last year. Things [are] going well inside of Honda now, not only R&D side.”

Tanabe added there are “tiny” difference in the power unit specifications being tested by Red Bull and Toro Rosso in this test.