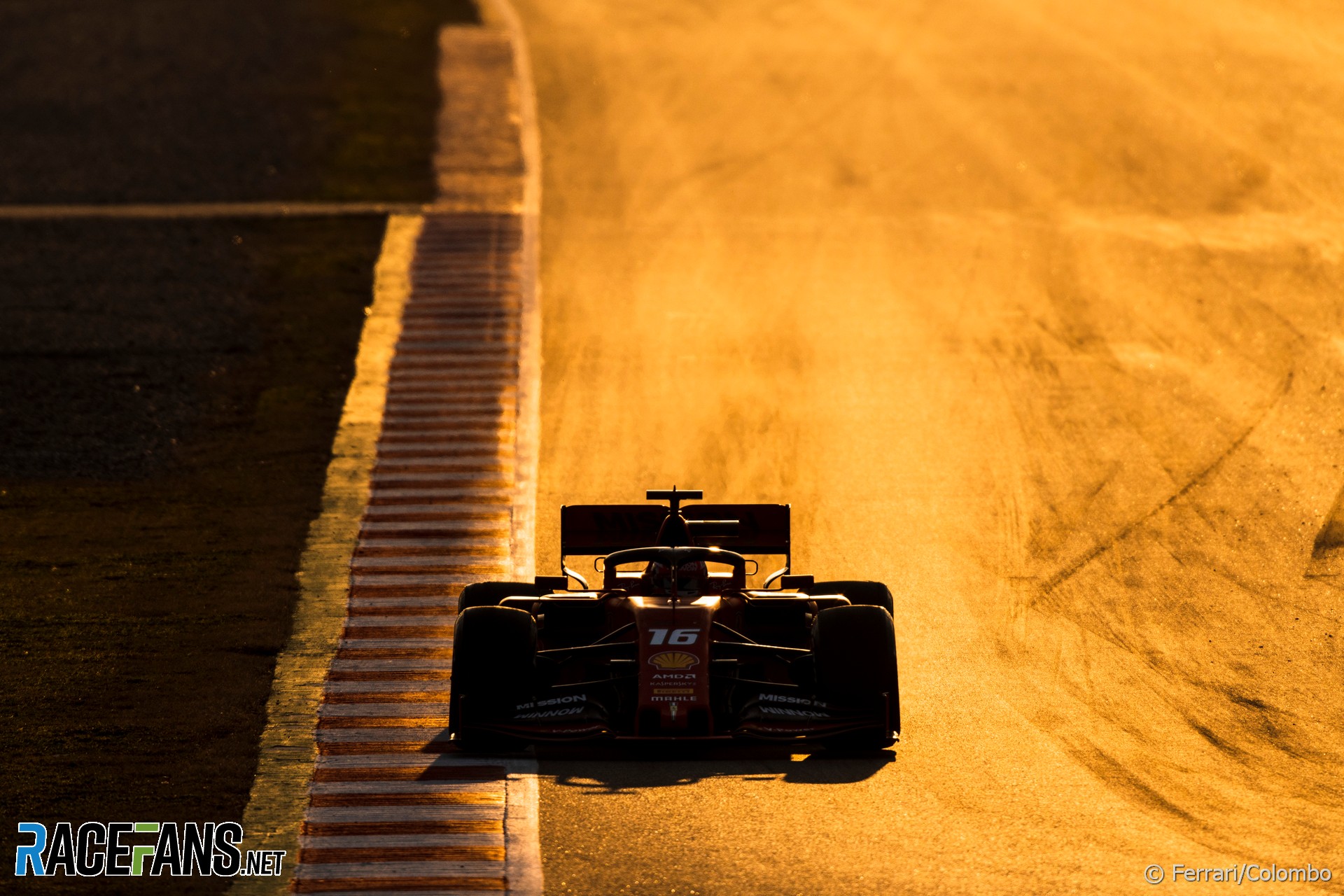 All 10 teams which will take part in the 2019 F1 season have revealed their car for the upcoming championship.

But which one has the smartest design and the sharpest livery? Cast your vote below – and check out the winners from the past nine seasons.

A clear evolution of last year’s title-winning W09, which is the latest in a long line of successful Mercedes creations. However for its 10th chassis since returning to the spot as a full constructor, Mercedes has subtly refined its silver and turquoise livery.

A switch to matt paint to save weight left some wondering whether Ferrari had opted for a more orange hue on its latest car. There won’t be any complaints if this turns out to be the machine which delivers their first championship silverware for a decade, though.

Renault has also kept a similar look for 2019, continuing to prefer more black than yellow on its F1 machines.

The arrival of Rich Energy and their black-and-gold colour scheme meant expectations were high that Haas’s VF-19 would have more than a hint of JPS Lotus about it.

McLaren continues to evolve its heritage livery, sticking with the papaya from last year but has switch to a different shade of blue. Meanwhile the rear face of the rear wing is red in defence to new sponsor Huski Chocolate.

As revealed by RaceFans earlier this year, Racing Point landed a major new sponsorship deal with SportPesa, so its familiar pink now has a splash of blue as will.

The team may now be called Alfa Romeo but there’s still an awful lot of Sauber white in its livery. The C38 also features some of the most distinctive aerodynamic features on the grid.

Toro Rosso updated its look a couple of seasons back and has stuck with the same style since then.

The distinctive Martini stripes have gone, new title sponsor Rokit arrived, but deputy team principal Claire Williams said the switch to pale blue instead of Williams’ more traditional darker shade was something she pushed for.

Which of this year’s cars do you most like the look of? Cast your vote below and join the discussion in the comments.