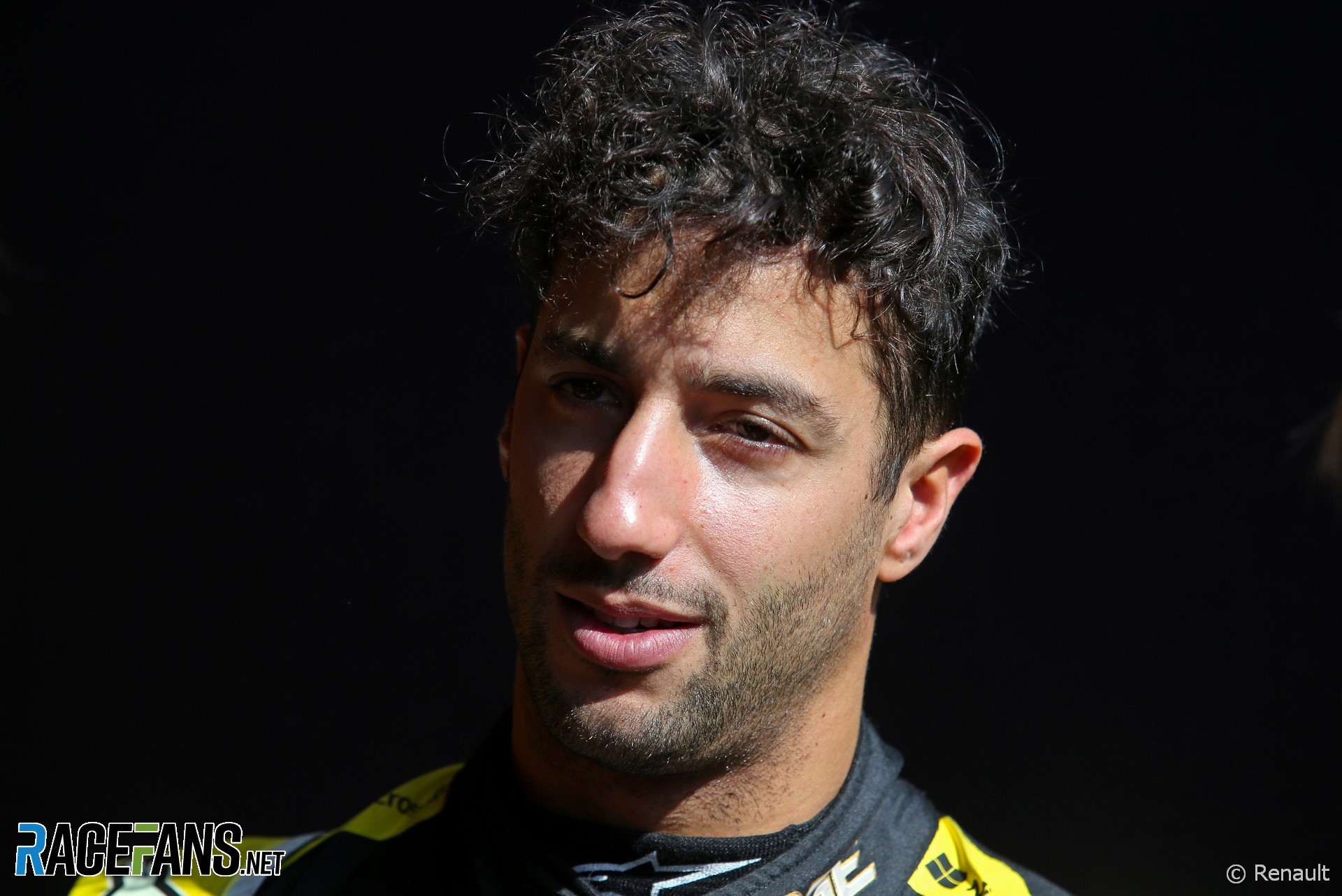 In the round-up: Daniel Ricciardo says F1’s top team will still have an advantage over the rest of the field this year.

I think a lot of the cars are going to be very close and there’s not going to be much in it. So it could just be whoever does a cleaner lap could make a difference with one or three positions. So I’m looking forward to that for sure, just seeing where everyone stands.

I think it’s it’s been pretty close this testing. You’re still going to get the top couple of teams having a bit of a gap at the start the season but the midfield, it certainly seems like it’s going to be it’s going to be on. It could also just be down to track temperatures, which layout suits a particular team.

I don’t also think that what we see in Melbourne is going to be the way the whole season plays out. I think it’s going to change quite a bit throughout the season especially in the first probably six races also.

The final phase of testing. We need to take a deep breath, carefully analyse and strategise next steps. I have the best team to do this. We are up against the best competition F1 has seen in years! So buckle up because sh@$ is about to get real! 👊🏾 @MercedesAMGF1 📷 @GadgetsBoy pic.twitter.com/tK8LAr7AU5

"Today, it was nice to feel the car on lighter fuel and to discover it a little better; I really enjoyed the day and got a good feel for the tyres as well."

"Despite last year's break from racing, Daniil has immediately got back to grip with the car and has proven to be the driver we know he is, mainly very fast and providing the engineers with valid technical feedback. He will be a big help for Alex, who is quickly getting used to F1 day after day, with a very steep learning curve."

"We were maybe a little too nervous at the beginning due to a few problems, but we sorted them, and it seems now that the car is running well. Hopefully we’ve found our issues, that’s why you go testing."

Is Red Bull’s true pace the biggest mystery of testing?

I don’t mean to be all doom and gloom, but I hope more than anything that Red Bull aren’t as slow as the times indicate.

If they are and have fallen closer to the midfield than they are to the front-runners then this season’s going to be shockingly dull at the front – a straight fight between Mercedes and Ferrari some half a second quicker than anyone else. The midfield can close up and be random and exciting – which is good to see, but if the gap between midfield to front-runner has widened or stayed the same then the podium will be comprised of three of four drivers across just two teams.

Surely all the efforts to improve the cars capability of overtaking is irrelevant if the chasing cars are so far behind on outright performance?
Adam (@Rocketpanda)

Happy birthday to Kaushal and Royal-Spark!

14 comments on “Ricciardo: Top teams still have a gap over the rest”