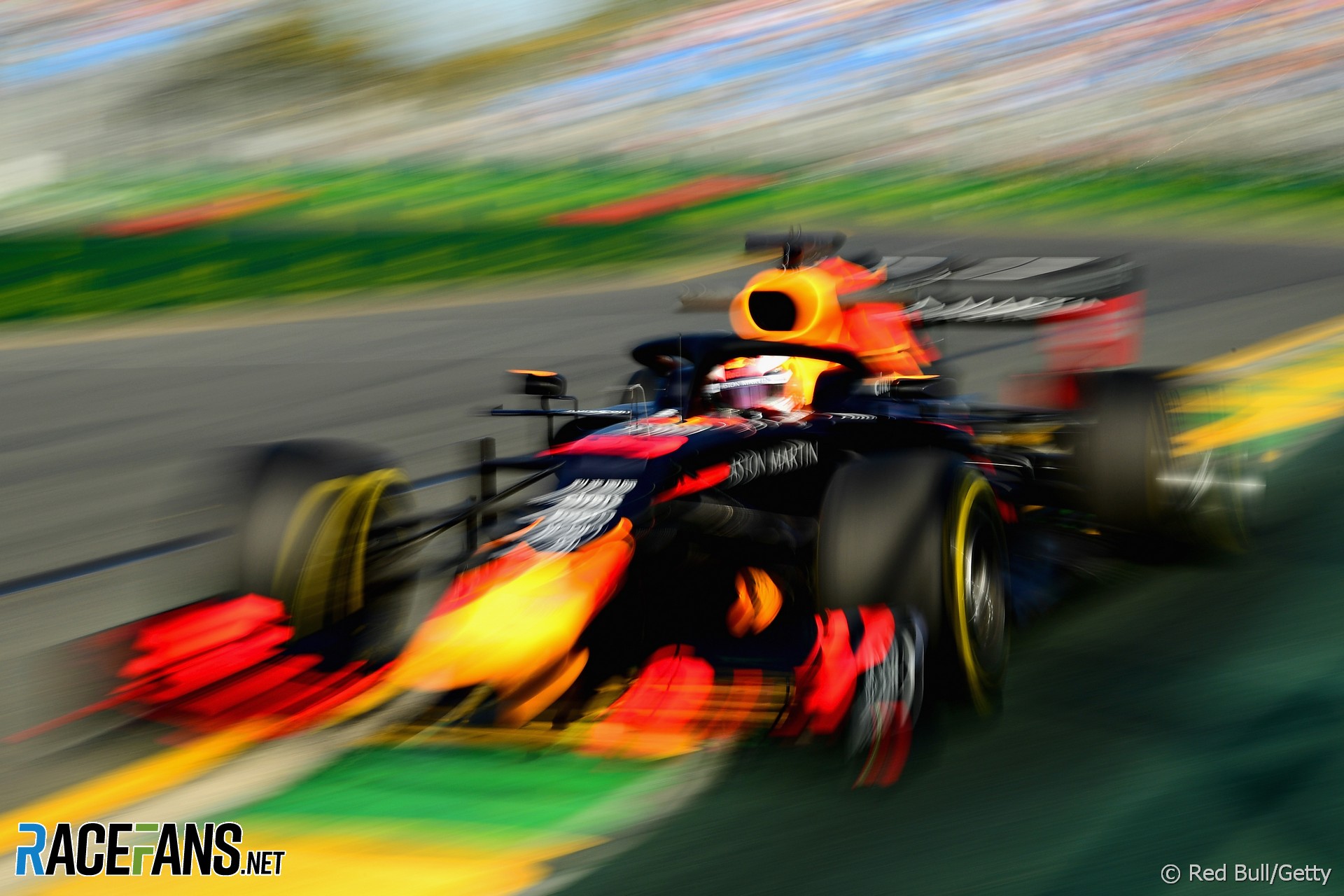 In the round-up: Red Bull motorsport consultant Helmut Marko says the team expects a power upgrade from Honda in the near future.

It’s for Honda the first podium since 2008 which is a fantastic success. But we are more than happy.

The power is OK but we were told by the board that was here that pretty soon we get more power. So it’s now on our side to develop the chassis so we can [beat] whoever is in front of us.

I love jetlag. NOT!
It's going to be a loooonnng day

But the bit it will mostly get attention for (and already has done) is @lewishamilton asking astronaut Doug Hurley (@Astro_Doug) whether the moon landing was faked. As awkward moments go, it's one to treasure: pic.twitter.com/ByQbi9u6OC

"Organisers said they decided against holding the race in Hanoi's historical Old Quarter because of logistical challenges and steep costs."

Rosberg exclusive interview: 'Going out on a high has been so powerful - I'm still carried by it now' (The Telegraph)

"Whoever thought it would be possible for Lewis to go after Michael Schumacher’s records? It’s just madness. I’m proud to have raced next to him, and to have managed to beat him."

"Formula One will be broadcast live and free-to-air in the Middle East and North Africa under a new five-year deal with MBC Group, the sport announced on Wednesday."

Michael tells Lewis Hamilton and Sebastian Vettel not to worry about plans to resurface the Albert Park circuit:

If it’s given a surface like Eastlink between Wellington Road and Burwood Highway, the drivers will love all the new bumps.

I actually pulled over to see if I had a flat tyre when I first drove on that road in a car I wasn’t familiar with.
Michael