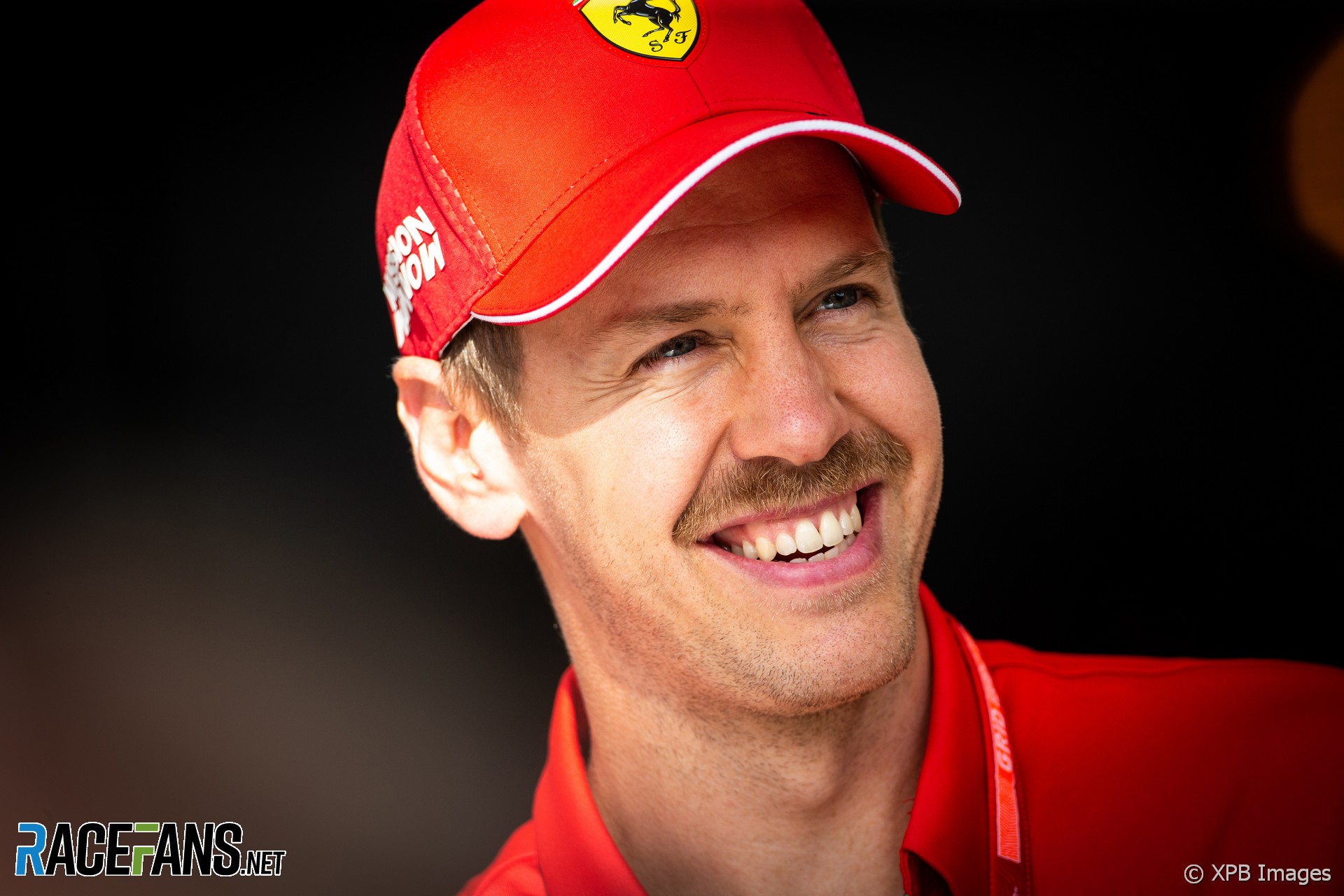 Sebastian Vettel backed Ferrari’s decision to tell Charles Leclerc not to overtake him during the Australian Grand Prix.

Leclerc was told to hold position behind his team mate during the final laps of the race while Vettel was struggling on worn tyres.

“I think from the team’s point of view it was quite clear that fourth and fifth was the best result we can get,” said Vettel when asked whether the instruction was correct.

“Obviously you never see completely what’s going on at that point in the race. We both of us have to manage quite a lot as well to make it to the chequered flag. We still had some fuel to save.

“I think you can understand, I don’t think this was a strong team order. I can see that for you and people there’s quite a lot of excitement in these kind of things, maybe there is a story, but internally it was pretty straightforward.

Leclerc, who lost around 17 seconds behind Vettel, agrees the team’s decision was “understandable” and insisted there was “no frustration on my side” about the decision.

“Obviously it [was] the first race but on the team side I don’t think there was anything to gain whether I was fourth and Seb fifth or me fifth and Seb fourth it was exactly the same amount of points for the team.

“So it’s understandable they didn’t want to take the risk for us to fight each other and lose even more points. I understand the decision.”

27 comments on “‘It wasn’t a strong team order’: Vettel backs Ferrari’s decision to hold Leclerc back”