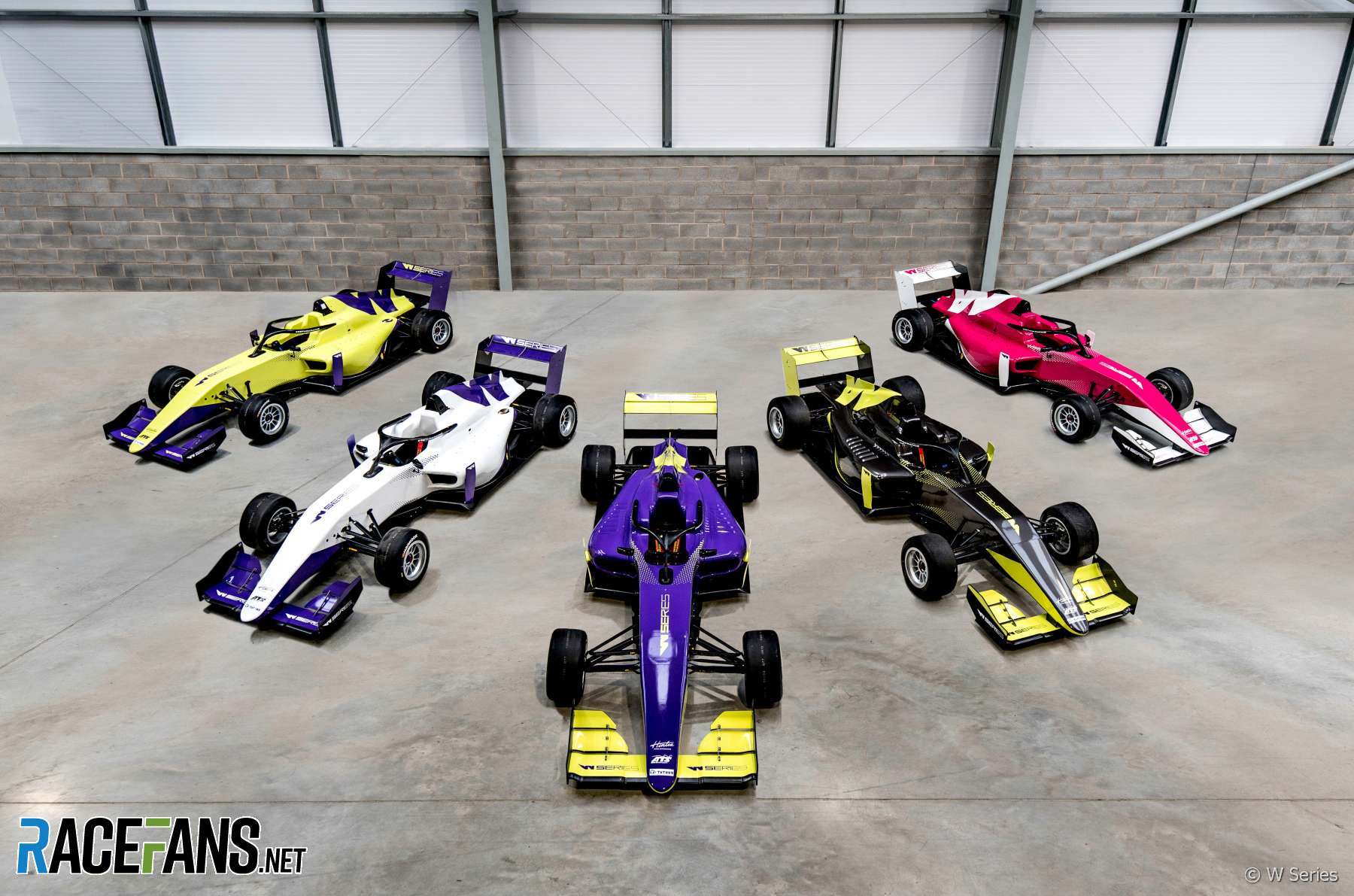 W Series, the new single-seater series aimed at promoting female racing talent, has announced the 18 drivers who will compete in its inaugural championship.

The grid was selected from an initial list of 61 drivers. In addition to the 18 drivers who will contest the championship, four reserve drivers have also been named.

The final stage of the selection process involved four days of testing at the Almeria circuit in Spain. The first 12 drivers were selected on the morning of the last day of the test, which allowed extra track time to evaluate the other drivers.

“To those drivers who didn’t make it through, I offer my commiserations, of course, but I also say ‘well done’,” said W Series CEO Catherine Bond Muir.

“All our drivers worked diligently, studied hard, and drove well, including those who didn’t make it through. To the 18 drivers who did make it through, I say ‘big congrats and very well done’.

“But I also want to mention our four reserve drivers, who didn’t quite make the final 18 but all impressed our judges. They’ll be disappointed, inevitably, but they’re still part of the W Series family.”

Pre-season testing will take place at the Lausitzring in Germany from April 14th to 16th ahead of the season-opening event at the Hockenheimring from May 3rd-4th.