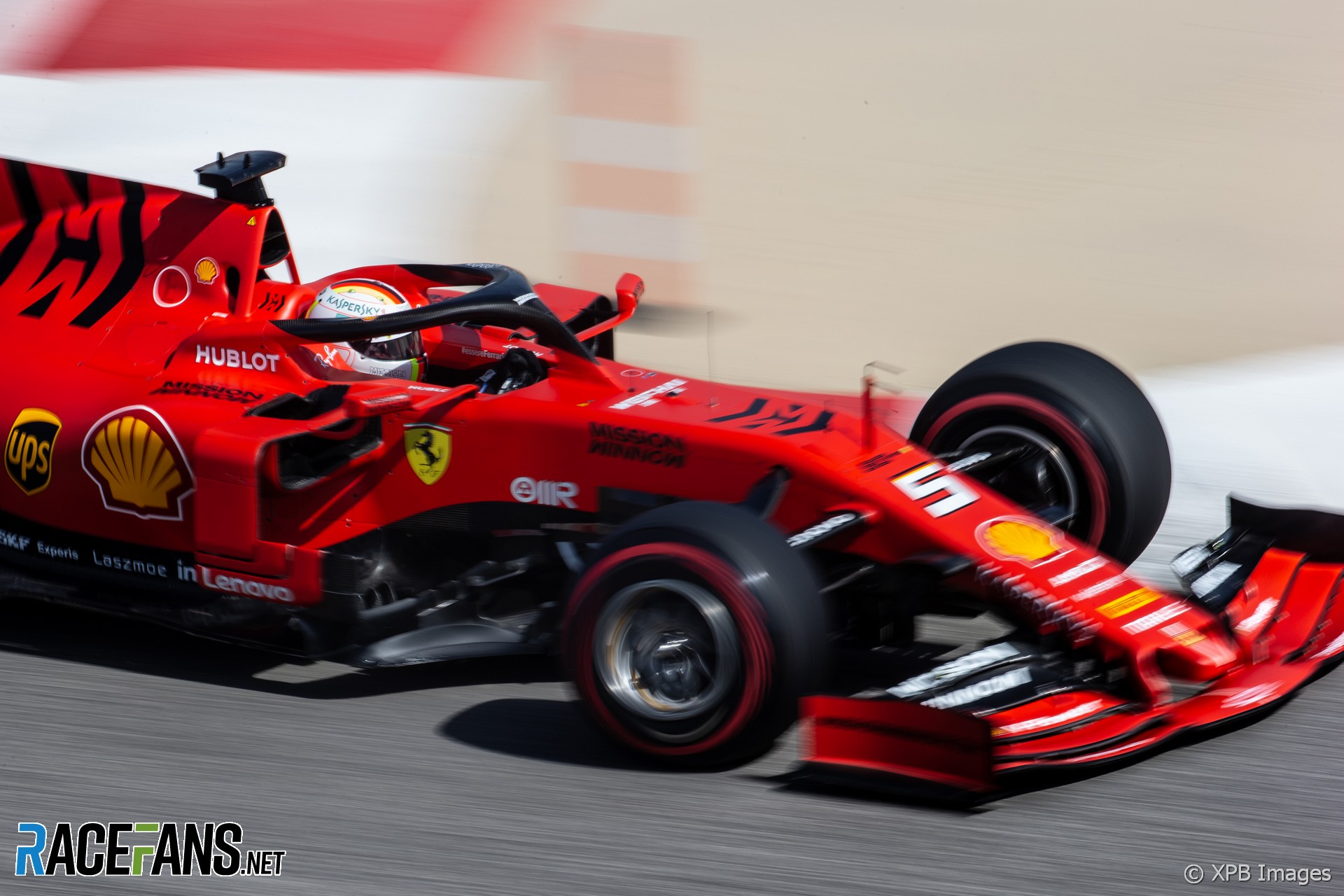 Mercedes team principal Toto Wolff believes Ferrari are only slightly ahead of them in Bahrain despite there being a substantial gap between the teams’ best times at the end of Friday practice.

Lewis Hamilton’s best time was over six-tenths of a second slower than the quickest of the Ferraris. However Wolff suggested the gap will narrow in tomorrow’s qualifying session.

“It looks like maybe Ferrari has a tiny edge on us at the moment,” he told Sky. “But then qualifying can be different. We’re going to squeeze everything we have like a lemon and then be there hopefully in qualifying.”

Ferrari’s poor performance at the season-opening Australian Grand Prix surprised many. Despite their promising pace in testing they finished almost a minute behind the winning Mercedes.

Wolff said Ferrari seemed to have more power now than they did in Australia. “You can see enormous straight-line power from the Ferrari on the straight,” he said. “It’s where they are making all the gains. Definitely a different Ferrari to what we saw in Melbourne.”

Ferrari took the unusual step of doing two qualifying simulation runs during the second practice sessions. Wolff admitted “we were surprised” by that. “It’s an unconventional tactic and it says a little bit about the race.”