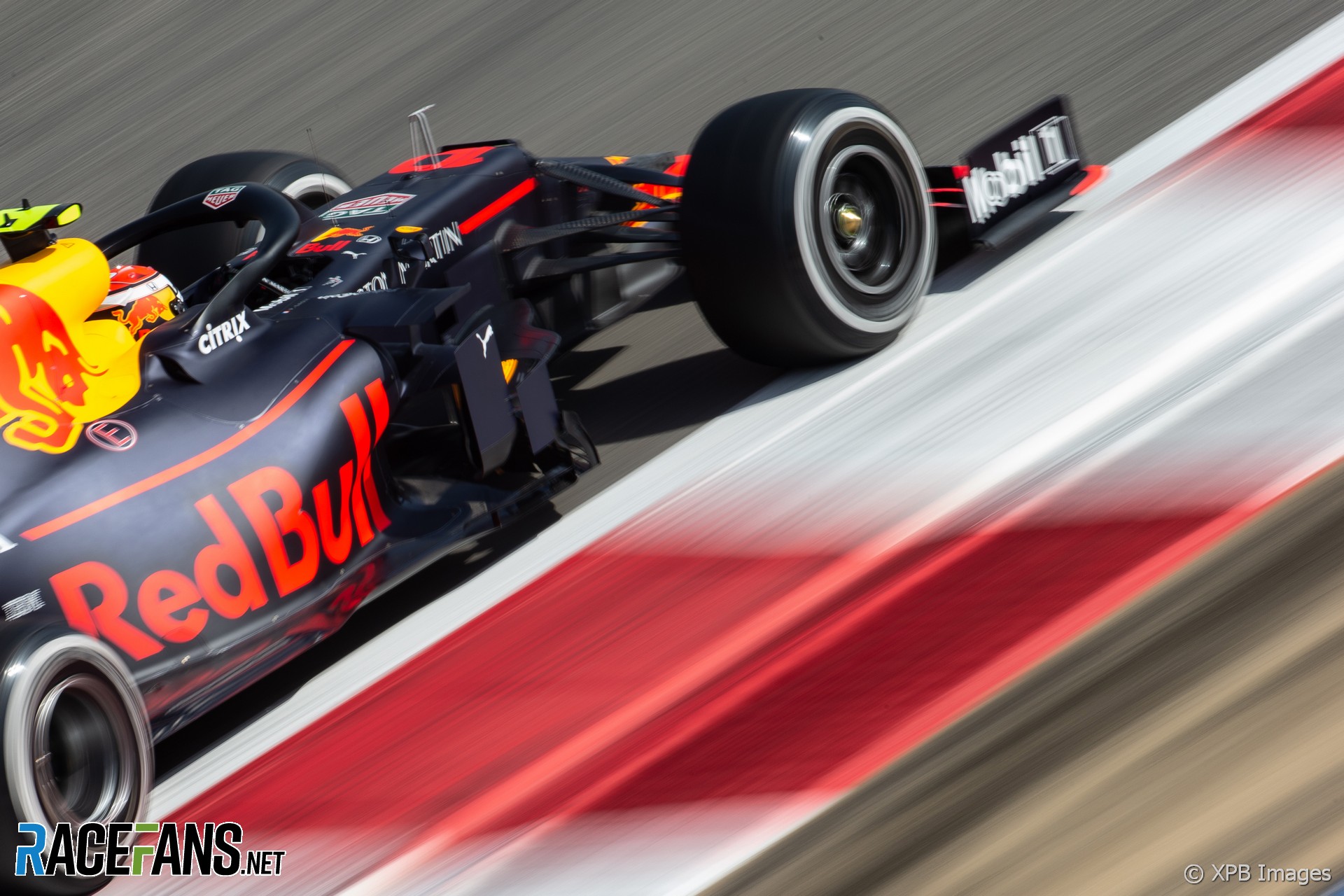 Max Verstappen says power delivery problems prevented him from getting the most out of the Red Bull during second practice.

He ended the session sixth-fastest, a tenth of a second behind Nico Hulkenberg’s Renault and two-tenths behind the quickest of the Mercedes drivers.

“It’s OK but it can be better,” said Verstappen after practice. “We still didn’t find the right set-up.

“We knew that Ferrari was going to be quick and they are. We still have some work to do, especially on the softest tyres.”

Verstappen described the power drops which affected at least two of his laps. “I had some issues in general in the fastest lap with the power, not having full power,” he said.

“I think on the medium tyre we actually look quite competitive. I should have been first on that tyre. Again I had a power release out of the last corner, I lost three-tenths with that.”

The team’s weaker pace on the soft tyre has left Verstappen concerned about their potential performance in qualifying. “In one way we look competitive but then for qualifying we still don’t look that competitive so we have some work to do,” he admitted.

Pierre Gasly was only 12th in the other Red Bull after what he described as a “messy” qualifying simulation run.

“I think FP1 was good, we had decent pace,” he said. “The beginning of FP2 was great as well.

“Just the soft run was quite a messy run. I didn’t manage to do it on the first run, [had] traffic in turn one. We tried something which didn’t work so it wasn’t the cleanest run.

“I think we have a good direction, we’re lacking a bit of pace with the soft tyre but we’re going to work tonight to find extra performance for tomorrow.”