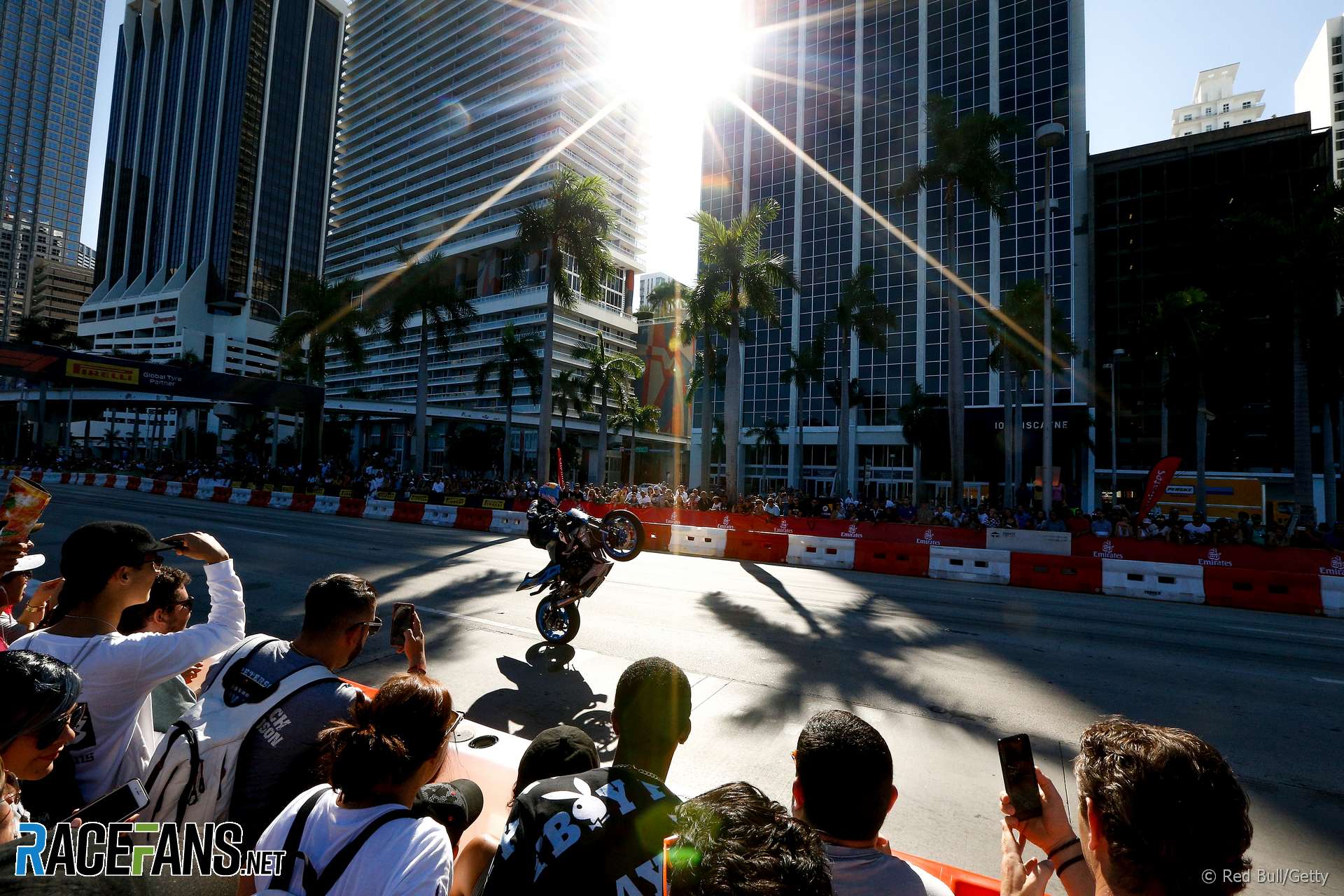 The Miami City Commission has deferred a decision on approving a Formula 1 race in the city until late next month.

The championship has been striving to add a second round of the world championship in the United States, with a street race in Miami its preferred option. However efforts to add the race to this year’s schedule were postponed following objections from locals.

The race promoters are now seeking a place on the 2020 F1 calendar. However the city’s commission has decided not to discuss a resolution to approve the race until May 23rd.

The proposed resolution would “authorise the city manager to execute the host city agreement and the park use agreement, in a form acceptable to the city attorney, by and between the city of Miami, the Bayfront Park Management Trust, South Florida Racing, LLC and Formula One World Championship limited.”

F1 has offered Miami a 10-year deal to hold a street race with an option for a further 10 years. The proposed circuit would run through the Bayfront area and cross the bay into and out of PortMiami.