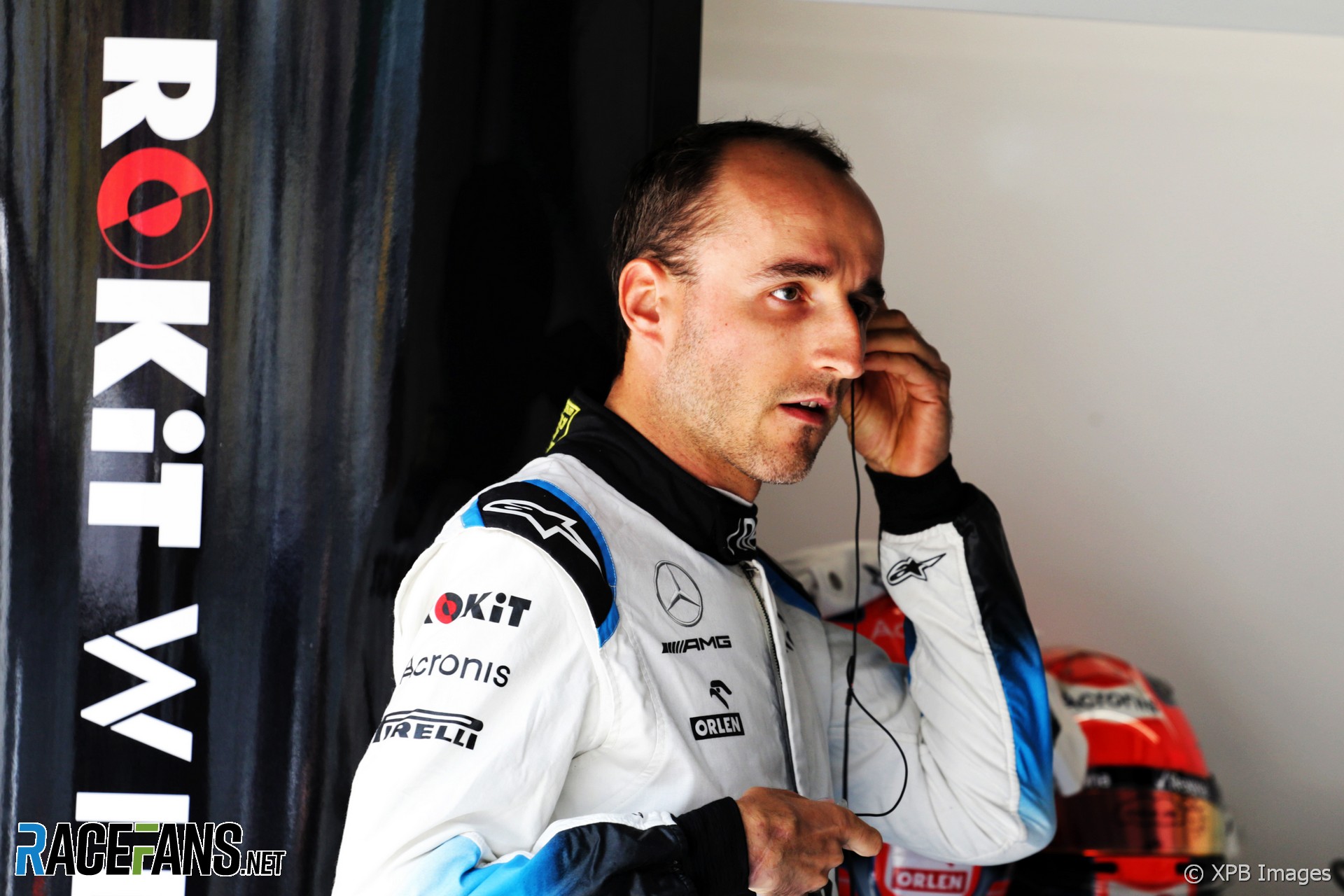 Robert Kubica has found some aspects of Formula 1 are “completely different” on his return to the sport following an eight-year absence.

The Australian Grand Prix was Kubica’s first F1 race start since the 2010 Abu Dhabi Grand Prix. He said the sport has “changed a lot not only from technical point of view but also from driving point of view” in that time.

“In general the pace, race pace is completely different to the past, especially in our situation where we struggle with the grips. The tyres are an extremely important factor and it’s a topic where you have to put a lot of attention.”

Although Kubica has faced a difficult return to F1 in a car which is far off the pace, he said a “very good outcome” is that his race performances have answered those who questioned whether the injuries he sustained in 2011 would keep him from racing.

“I didn’t have doubts, but for sure as I haven’t done long races in the past the last years there is always kind of a question mark. My physical level is good and I didn’t have problems during the races which was something probably most of the people were worried. It came out that we shouldn’t be worried about this. I was expecting it.”

20 comments on “Kubica: F1 “completely different” in some ways since return”