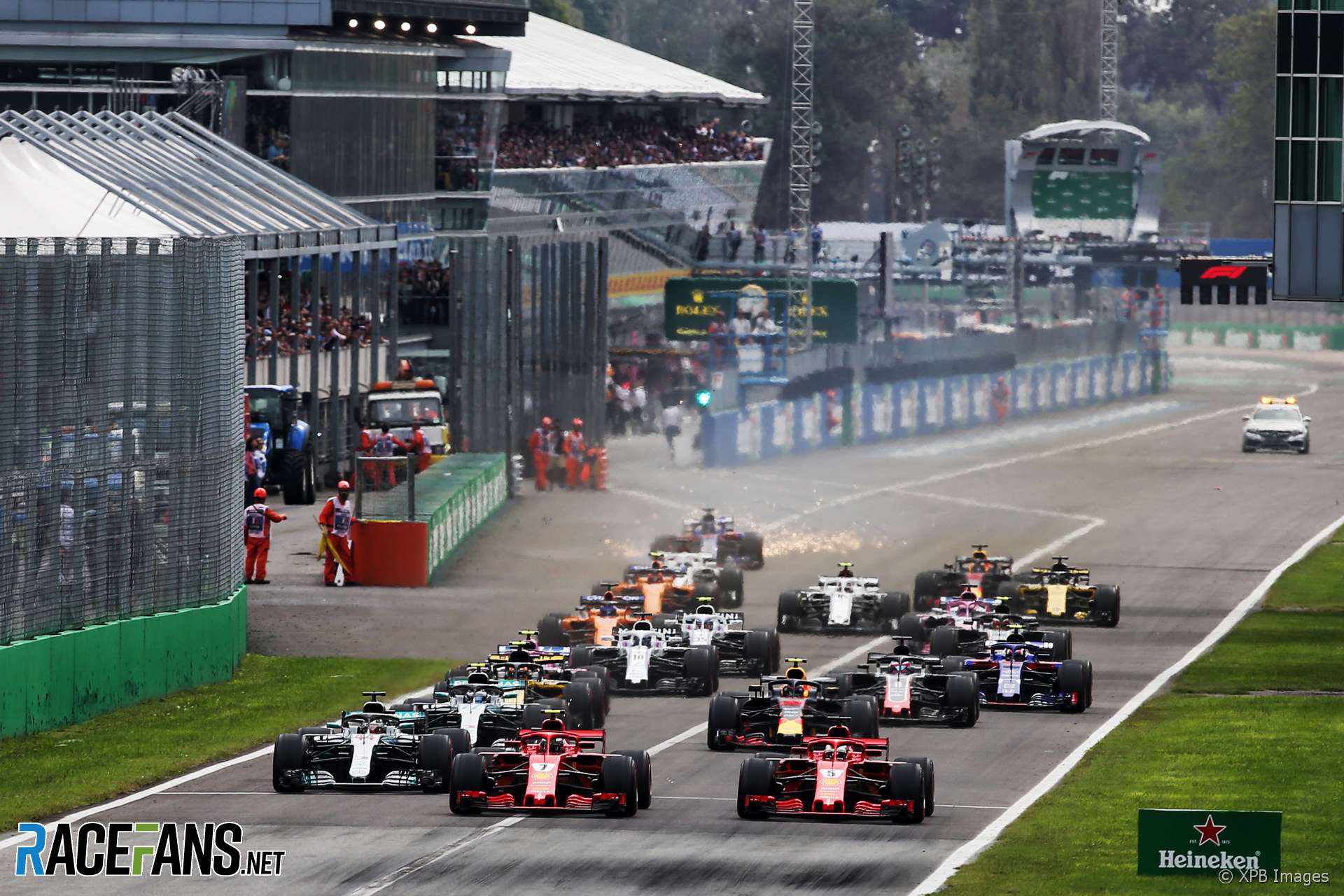 Monza’s place on the 2020 F1 calendar is set to be confirmed as the race promoters have agreed a new deal at a reduced price.

The Italian Grand Prix, which has been part of the world championship since it began in 1950, is expected to sign a new deal to remain on the calendar for five more years, taking it up to 2024.

The race promoters were seeking to obtain a ‘haircut’ on their fee from Formula One Management. As RaceFans previously reported this year’s race, the last in its current contract, will cost $24 million.

A senior source at the Italian Grand Prix told RaceFans the promoters have secured a reduction in the race fee to $17 million.

Monza will hold the 70th world championship Italian Grand Prix this year, all bar one of which were held at the parkland circuit north of Milan. The only exception was the 1980 event, held at Imola.

The news means Monza will continue to host the world championship during it centenary celebration in in 2022.

Four other races on the 2019 F1 calendar – the Spanish, British, German and Mexican Grands Prix – do not have contracts to hold races next year.