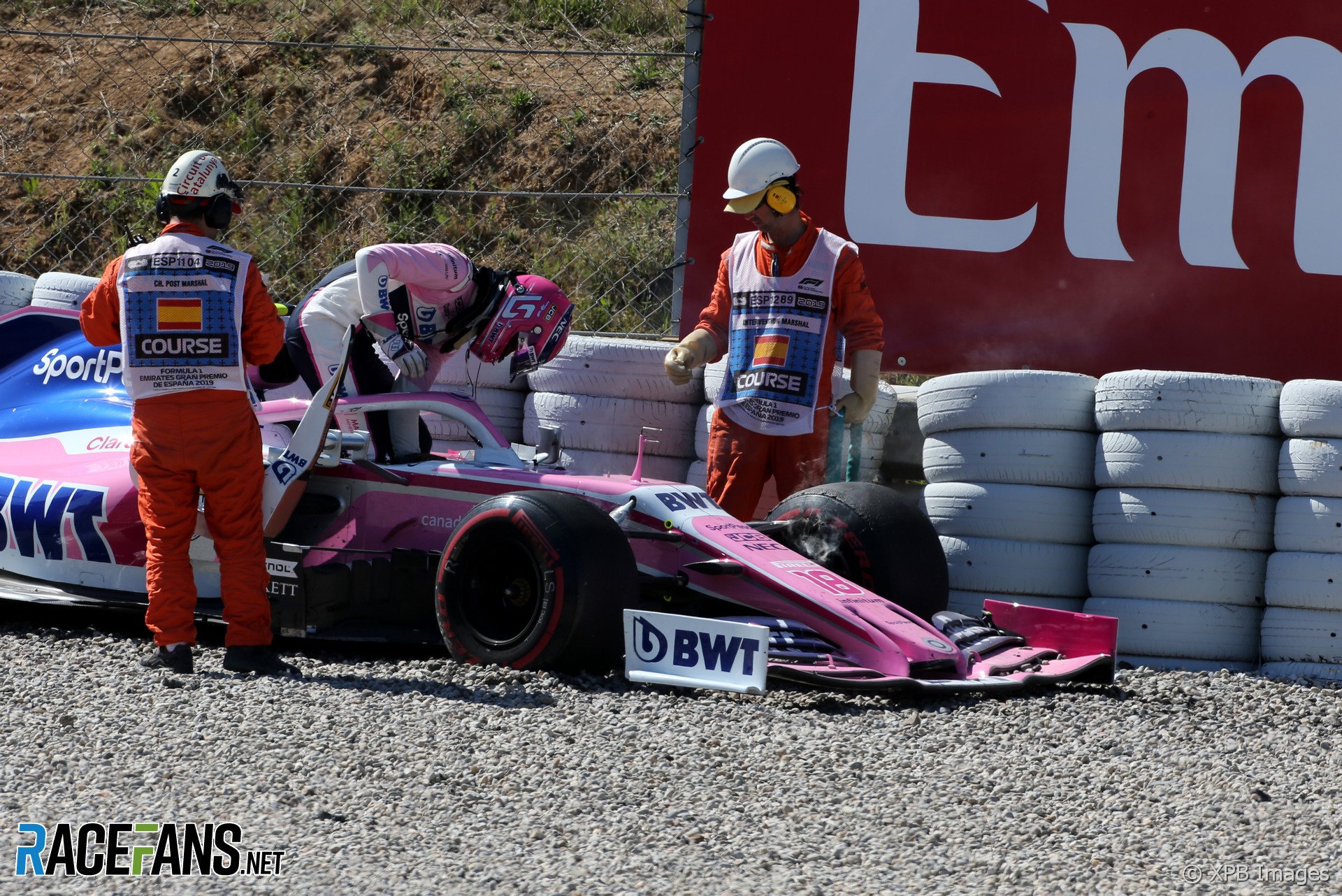 Lando Norris and Lance Stroll have escaped any penalty over the collision which put both drivers out of the Spanish Grand Prix.

The pair collided at turn two on the 45th lap of the race as Norris tried to overtake Stroll on the inside of turn two.

After examining video of the collision and speaking to both drivers, the stewards decided to take no action.

“Car four [Norris] attempted to pass car 18 [Stroll], on the outside, in turn one but did not in the view of the stewards, complete the overtake because the car four was not completely alongside car 18,” the stewards noted.

“Accordingly, we believe that neither driver was ‘wholly or predominantly to blame’ and therefore in accordance with Article 38.2 a) of the Formula One Sporting Regulations, ‘no penalty will be imposed’.”

10 comments on “Stroll and Norris cleared over collision”