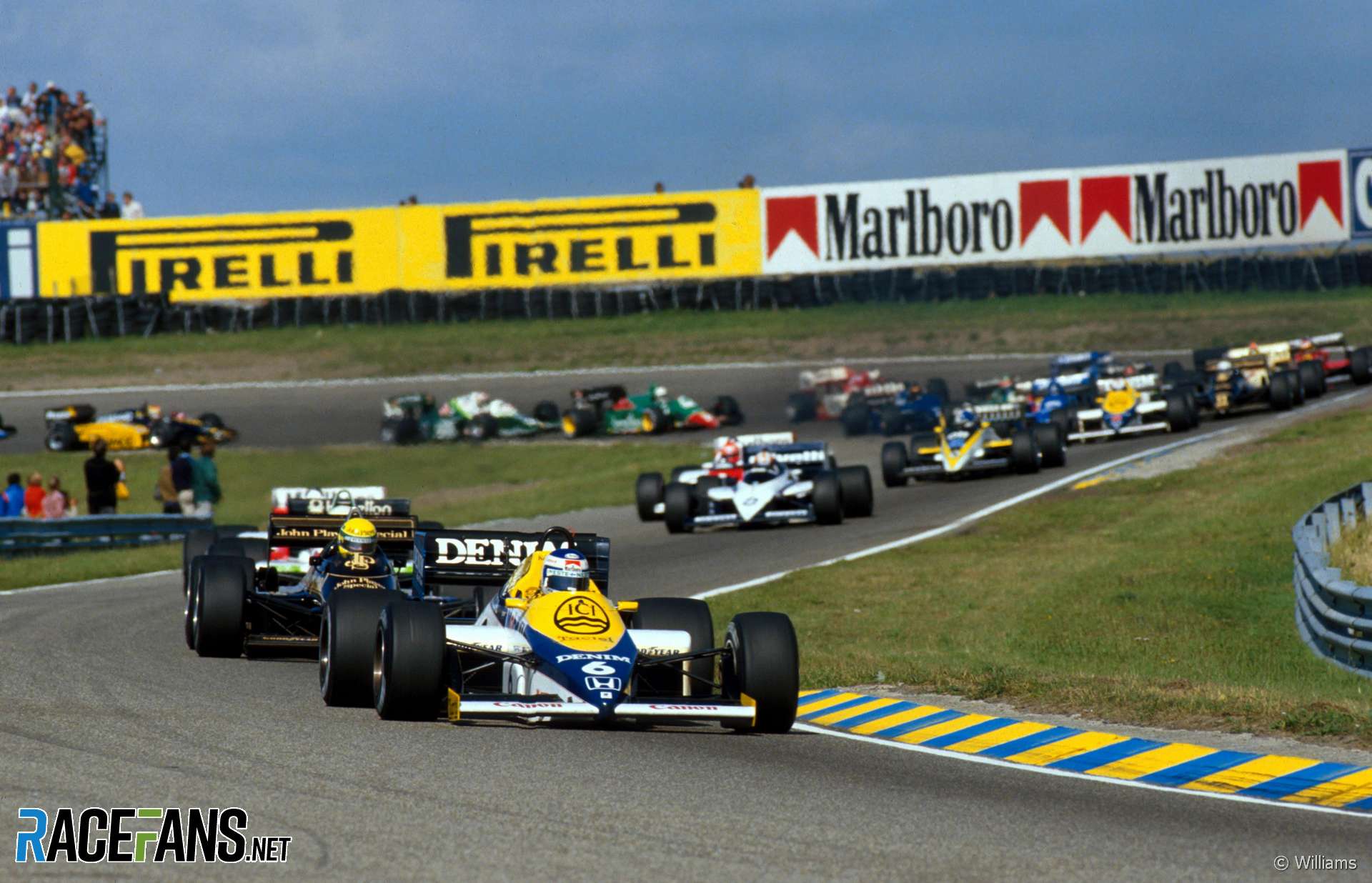 The Dutch Grand Prix will return to Formula 1 next year at the Zandvoort circuit, 35 years since the race was last held at the seaside circuit.

The track previously held the Netherlands’ round of the Formula 1 championship between 1952 and 1985. The new contract will Heineken has been confirmed as the race’s title sponsor.

“We’re thrilled to be here today,” said F1 CEO Chase Carey at a press conference announcing the race. “There’s been a lot of anticipation about this potential event so it’s great to be able to address it straight on.”

Carey said the race’s return was special for three reasons. “We have an incredible history at Zandvoort,” he said. “We raced here last 35 years ago. We’ve had some of our great races here, some of our greatest heroes have raced here and really this track is a tremendously important part of Formula 1.

“The second reason is really the excitement and the passion that exists here in Holland. Holland geographically is a small country but there’s no question that the heart, the passion is second to none and I think the energy in Holland is captivating. Obviously Max Verstappen has helped get another dimension to that. But there’s just a love for this sport that attracts us here. When I go to some of the tracks and see the sea of orange that exists, it’s incredibly special.

“And I think the third reason is it’s great to bring a new race to Europe. It’s not a new race obviously because we raced here 35 years ago but for a generation of fans this is going o be a new race. We are a global sport, we have half a billion fans around the world and growing, and it’s no question the global base of this sport is incredibly important to us. We’re excited to add new races like the one in Vietnam that we’ll also add next year. But Europe’s our home. Europe’s our foundation. Europe’s the base on which we built this sport. And so to bring the sport back to a great track in Europe is incredibly important to us.”

The race is the second new addition confirmed for the 2020 F1 calendar. It joins the new Vietnam Grand Prix, which will be held on a street circuit in Hanoi in April.

The circuit’s layout has been revised since its last F1 race and the track will undergo further changes before the championship returns next year, Dutch Grand Prix sporting director and ex-F1 driver Jan Lammers confirmed.

“To meet the wishes of Formula 1 and the required standards of the FIA the circuit and infrastructure will be modernized within a few areas, with the work completed well ahead of the race in 2020,” said Lammers. “In addition, the municipality of Zandvoort has recently invested heavily to improve access to the municipality and the circuit.”