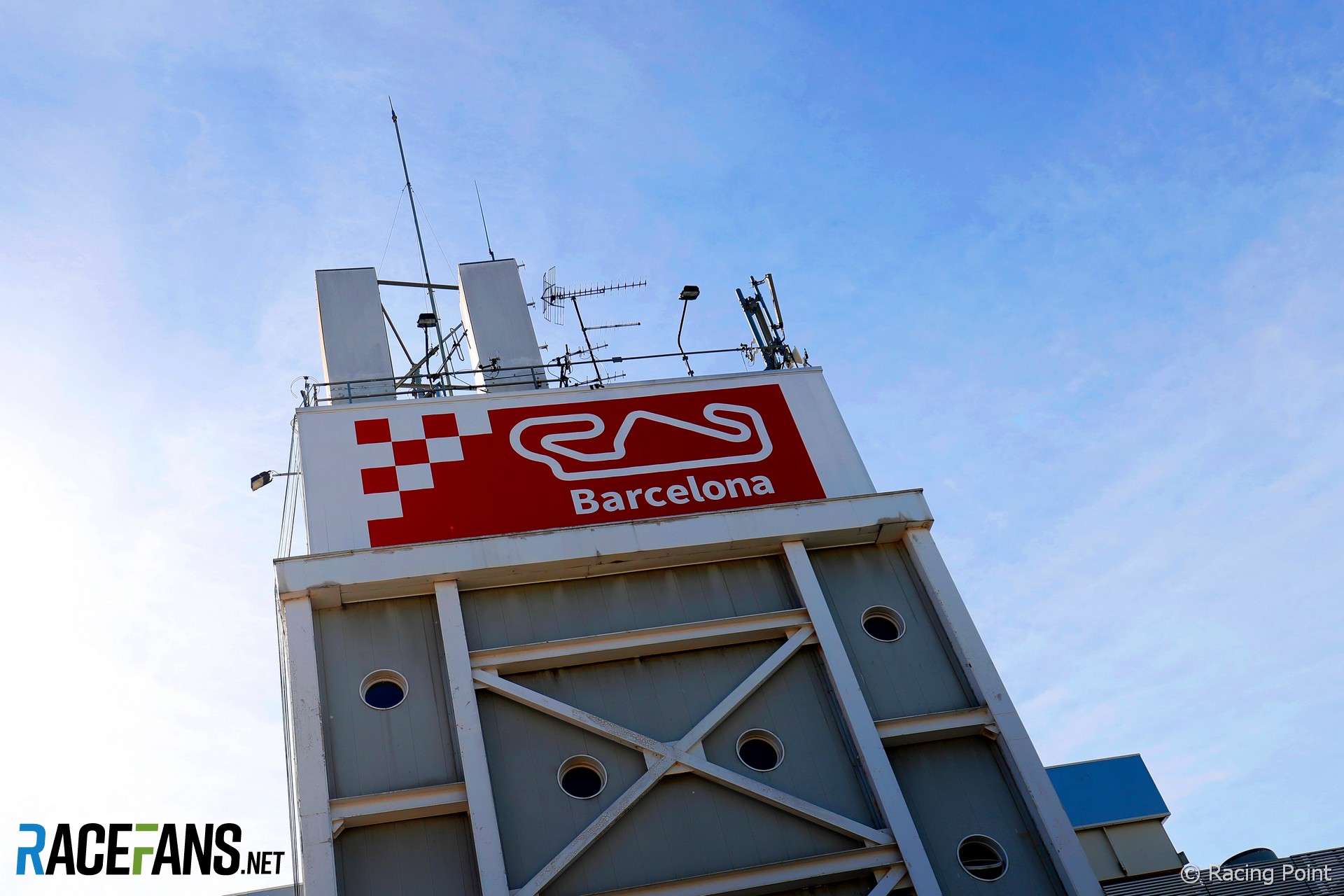 The Circuit de Catalunya is likely to keep its status as Formula 1’s preferred pre-season testing venue even if it doesn’t hold a race next year.

The Spanish Grand Prix does not have a contract to feature on the 2020 F1 calendar. The president of the Catalunya circuit told RaceFans there is a 90% chance the race will go ahead next year but Pirelli motorsport director Mario Isola is not as sure.

“We are going to lose Barcelona. It’s a pity, obviously, but that’s the decision so there is very little we can do on that,” he said following this week’s two-day test at the circuit. “We’ll lose some good reference data from this track.”

“This is a circuit that in terms of layout is quite complete because we have high speed corners, low speed corners, traction, braking, a bit of everything,” he explained. “And that’s why teams are pushing a lot to come here for testing.

“Also in the pre-season test we said many times that obviously February, March sometimes the weather is an issue but they want to come here because they have a lot of data on the circuit so they can make a lot of comparisons. And also the circuit is very representative, it’s a good layout.”

Possible other venues for testing have drawbacks compared to the Spanish circuit, said Hembery.

“If we’re talking only about tyres ideally we would like to go on a circuit where we can find conditions that are similar to what we have in the race because it is clearly a better comparison.

“If we go for example to Paul Ricard or Jerez – there’s some discussion about Jerez – Jerez is a good circuit, now also with a new Tarmac it is less aggressive than in the past. But we don’t have any reference data from racing. So we can collect useful data but it’s not the same [as] if you go on a circuit where you also have a grand prix.”

Red Bull team principal Christian Horner said it would be “a great shame if we don’t come back racing in Barcelona” when asked by RaceFans.

“But we certainly should continue to test here. I think being European-based, far enough south to have sensible weather, from a cost point of view it’s cost-efficient for the European-based teams to come and test here.

“It’s a good track. It has a combination of high speed, medium speed and low speed corners. So it’d be a shame if it doesn’t get utilised for at least testing duties.”

Video: How the Circuit de Catalunya has changed since its first F1 race