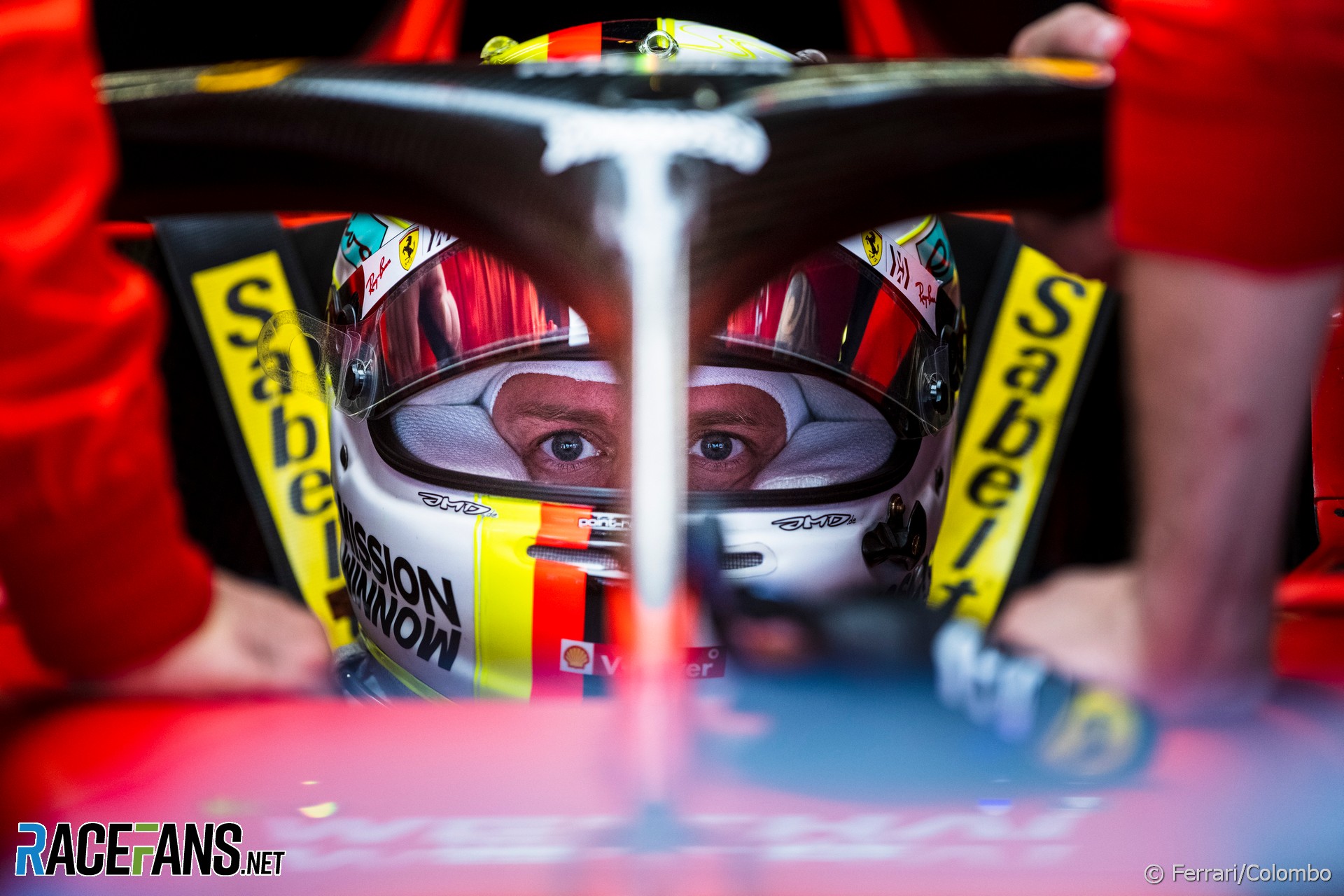 After failing to close the gap to Mercedes in Spain, Ferrari’s season is unlikely to improve in Monaco according to Sebastian Vettel.

Speaking after the Spanish Grand Prix, Vettel said the team could not match Mercedes in the slow corners in the final sector at the Circuit de Catalunya, which pointed to a challenging weekend ahead.

“It will be difficult for us because we are losing time in low-speed corners, we are struggling with those type of corners to put enough grip into the tyre and Monaco is all about that.”

Mercedes’ best time through the final sector in Spain was 25.878 seconds. Red Bull, last year’s Monaco Grand Prix winners, were next-quickest at 26.322s and Ferrari were six tenths back on 26.513s.

Ferrari were initially expected to have a substantial speed advantage following pre-season testing. But the team has struggled to find a setup that delivers qualifying or race pace at every track bar Bahrain.

Vettel is pinning his hopes on Monaco being a track where a driver can make a greater contribution to the team’s overall performance.

“It’s Monaco so the driver can make a difference,” he said. “You need to have the right set-up and everything so there are a lot of things that in Monaco could be mixed.”