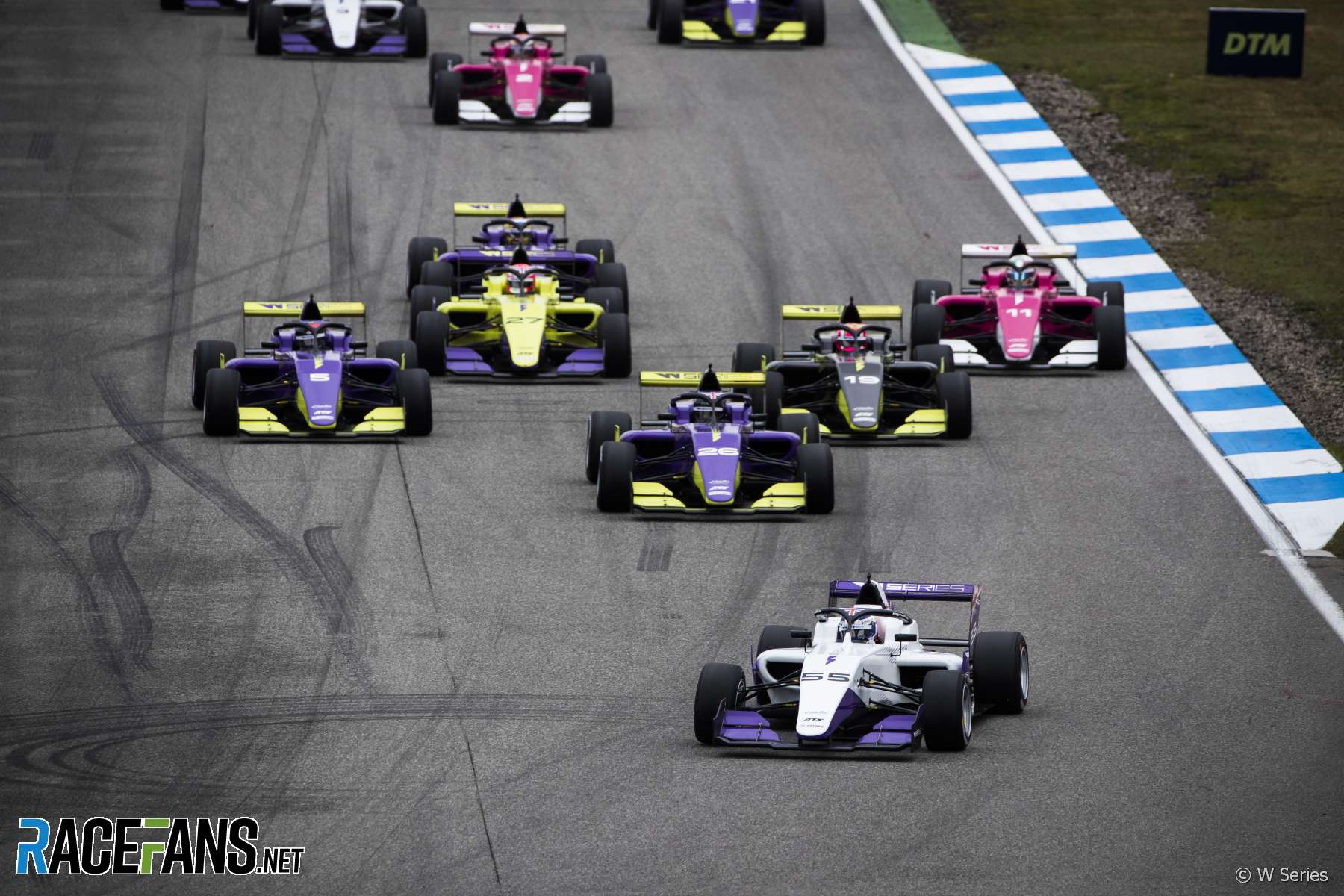 Over 400,000 viewers tuned into the live broadcast of the inaugural W Series race at the Hockenheimring, according to the championship. Bond Muir told RaceFans the championship is an example of how women’s sport has become ‘acceptable’ to more viewers.

“Three years ago people were saying ‘But people don’t watch women’s sport’,” she said. “But even [on] Channel 4 we absolutely knocked out of the park is the internal estimates of the audience. And I think that’s happened throughout the world even though we’ve got to get the stats back from that.”

The first W Series race was broadcast in more than 50 different countries. The company this week announced a new broadcast deal to show its races on NBC in the United States.

“I could never have forecast in our first season that we would get the broadcast coverage that we did,” she said. “And also it’s almost on a weekly basis.”

Sponsors are increasngly keen to back women’s sport, she added. “The major global sponsors are giving announcements saying they’re going to put the same amount of money into the women’s football as they do for the men’s football. And then Adidas is saying that they are going to match the bonuses for the Women’s World Cup.

“So what is happening with the big corporates is that three years ago, or in 2013, over 97% of all sports sponsorships was going into men’s sport. That is changing significantly.”