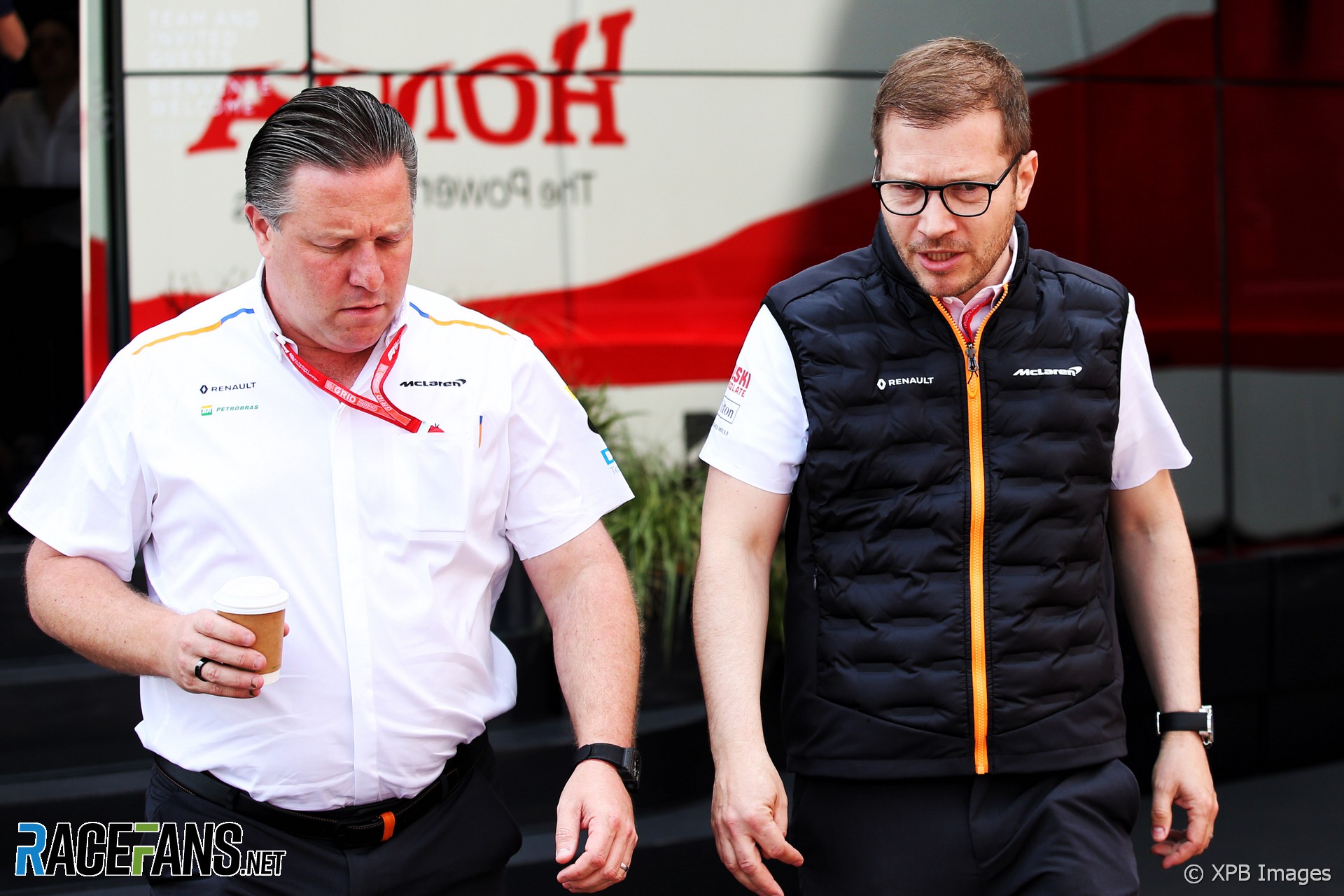 Andreas Seidl, Team Principal of McLaren’s F1 team, has said that the proposed F1 budget cap needs to be a lot lower to be sustainable for a majority of F1 teams.

Seidl is the former boss of Porsche’s successful LMP1 programme, winning three drivers’ and constructors’ world championships, as well as the Le Mans outright win each year, consecutively between 2015 and 2017. He was appointed to McLaren in January this year, joining the team in May and approaching the French Grand Prix with two months in his new role.

Speaking in Canada, Seidl said that he could not be specific about the details of numbers that would be presented or that McLaren would find preferable.

“First of all I want to mention that we have an agreement with the FIA and Formula 1 that we don’t speak about any details of what has been presented.

“So it’s down to them to actually speak about the figures and so on.”

However, Seidl went on to confirm that the currently-proposed budget cap needed to be “a lot lower” for most F1 teams to be able to operate in a sustainable way.

“I think in general we would have been in favour of the number being a lot lower.

“Because I think the objectives that have been set out, from the beginning have been to really create a sustainable sport and business.

“For most of the teams, I think the number has to be a lot lower but let’s see what the outcome is in the end.”

Teams agreed to delay 2021 regulation from being presented to the World Motor Sport Council meeting last week – but after some requested alterations, took financial regulations (rather than technical or sporting) out of further debate or change before they are now to be presented in October.

As outlined in Dieter’s column last week, a ‘hard’ cost cap of $175m per annum ( any calendar adjustments) will operate from 1 January 2021, with specific exclusions for, amongst other things, driver salaries and marketing directly attributable to F1. However, a ‘soft’ cap will apply during 2020 to enable the governing body and teams to acclimatise to the procedures and fine-tune them. No penalties will be incurred for spend during this period.