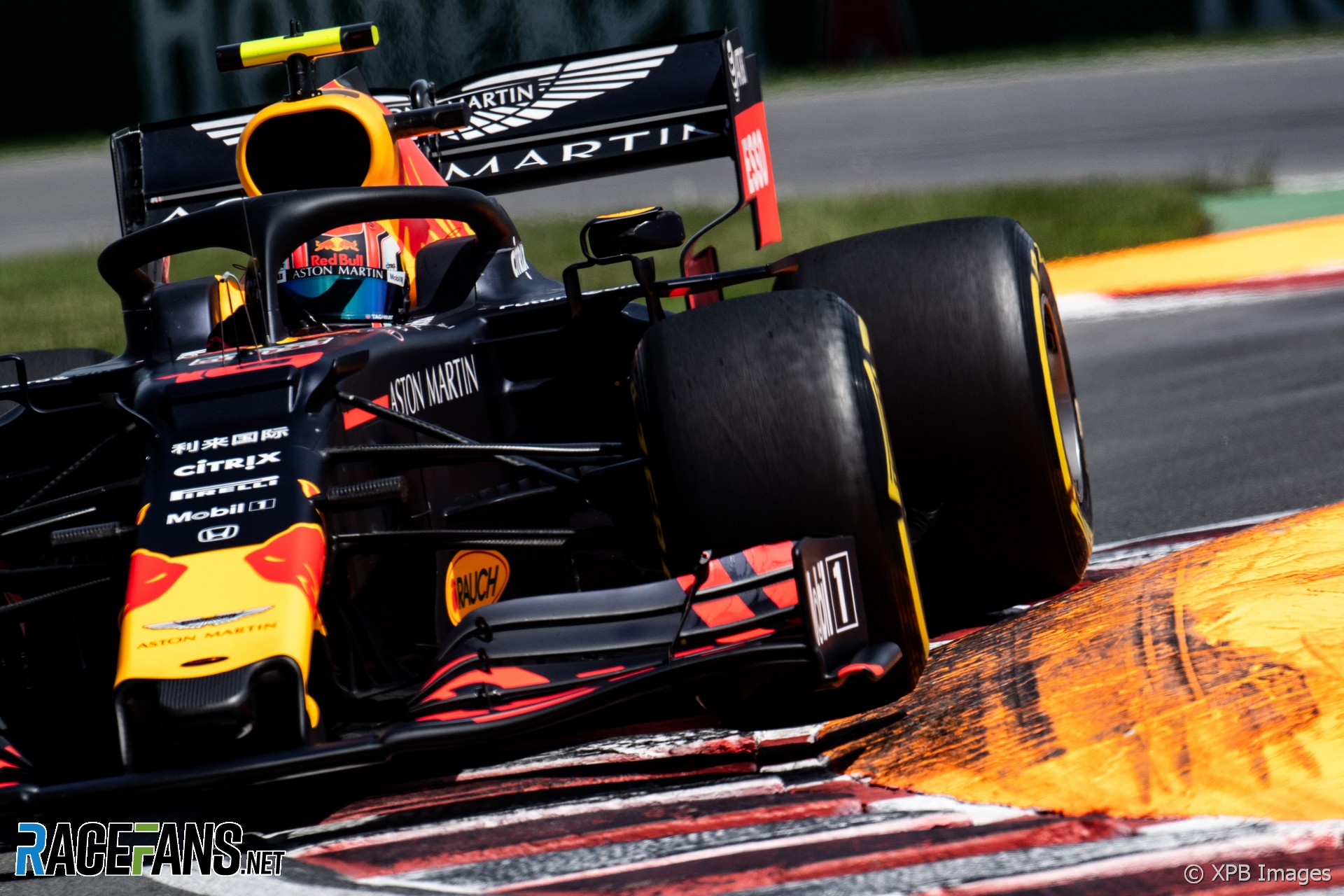 Pierre Gasly says he’s shown he can be quick in the Red Bull but needs to deliver in the most important parts of the weekend.

The Red Bull newcomer was lapped by his team mate Max Verstappen during the Austrian Grand Prix. Gasly admitted he failed to deliver during Q3, which left him struggling in traffic during the race.

“We showed some more speed, unfortunately not at the right time because it was free practice and you want to be fast Saturday afternoon and Sunday afternoon,” he said.

“But overall I think FP1, FP2, also qualifying one, qualifying two, there are improvements. For sure they are not as big as we want for sure but there are a few things and we’ll keep pushing until we get what we should get and I’ll keep working until I get the performance right.”

Gasly started the race from eighth position and finished in seventh place. “I struggled with the traffic at the beginning and spent quite a lot of time there,” he said. “[There was] a kind of snowball effect the more time we spend behind the hotter everything gets and the harder it becomes. I struggled a bit with that to get past Kimi [Raikkonen] and the cars around.

“[After] the pit stop I pushed too hard, destroyed the front tyres after a few laps and then I just struggled with blistering. It wasn’t the best management on my side so it made the afternoon quite [hard].”