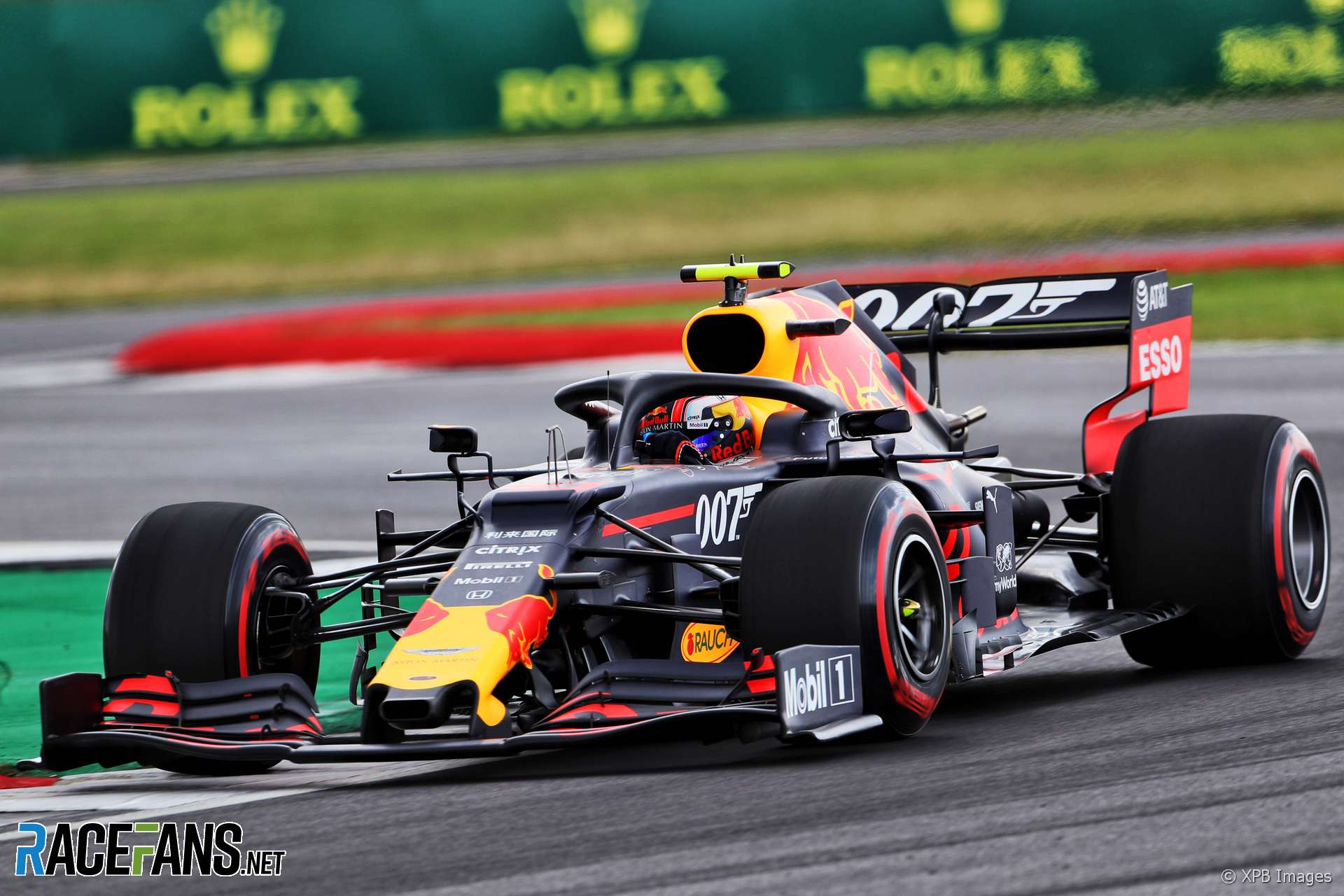 Pierre Gasly said his first day of running at Silverstone had been his “best Friday of the season” so far.

The Red Bull driver, who has often struggled to match team mate Max Verstappen’s pace this year, was the quickest of the pair in both sessions and fastest of all in the first 90 minutes of running.

However Gasly said he wasn’t prepared to call his performance a ‘breakthrough’ on the strength of a single day’s running.

“We’ll wait tomorrow and Sunday to see,” said Gasly. “But for sure it’s the best Friday of the season. The changes seemed to work so we need to keep going in that direction.”

Gasly confirmed he and the team have made extensive changes to his car since the Austrian Grand Prix, where he was lapped by Verstappen.

“It was a really good day on our side,” he said. “I’m happy because we made a lot of changes since Austria and we have a good plan and things to improve on my side also with the team all weekend.

“It seemed to work. It’s only Friday, we need to confirm tomorrow, but the feeling is a lot better from today.”

He said the conditions on the track, which has recently been resurfaced, were “difficult”.

“It was not easy for everybody, we saw it was quite tricky. Let’s see how it is tomorrow but on this track with the high speed with a bit of wind it’s quite fun.”

9 comments on “Gasly encouraged by “best Friday of the season””