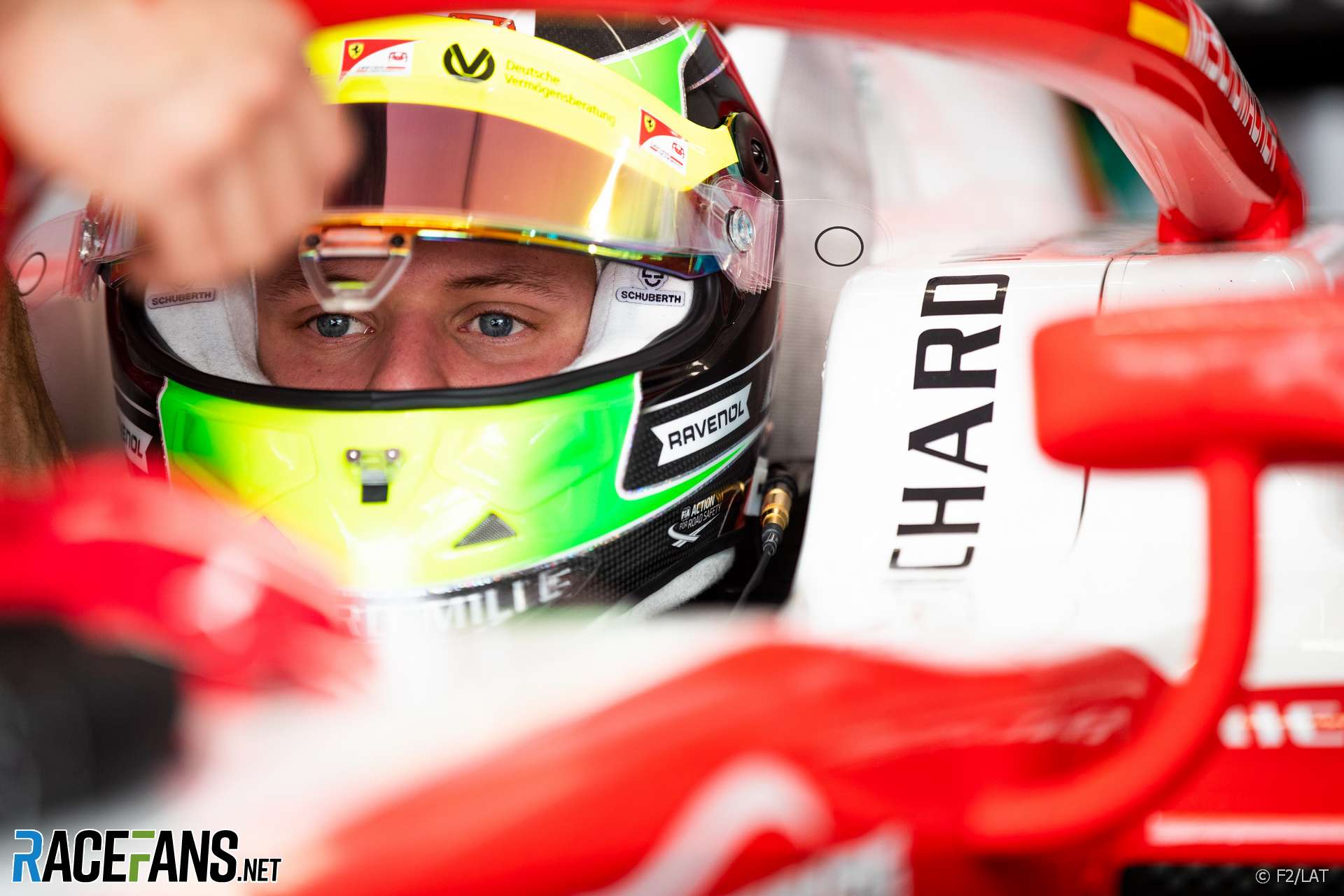 The German Grand Prix promoters tried to add a Formula 2 round at the track to capitalise on the popularity of Mick Schumacher after he joined the championship.

However attempts to include Schumacher’s home race on the schedule were unsuccessful due to cost and logistical problems, according to Hockenheimring managing director Jorn Teske.
into F2

Schumacher won the FIA Formula Three championship last year and moved up to F2 with Prema. Hockenheim, which did not hold an F2 race last year, saw the possible impact of having Michael Schumacher’s son racing on the support bill for this weekend’s grand prix.

“It was tried harder later on when the calendar was issued already,” Teske told RaceFans in an exclusive interview. “There were many initiatives to bring F2 to Hockenheim, especially this year, when it was noticed how much the impact of Mick is in the German market.

“They tried to add another race in Germany but finally it didn’t work out because of money, probably, and time, and logistic reasons.” Germany is the only European F1 round which does not have an F2 support race.

Mick Schumacher will perform two demonstration runs in his father’s F2004 this weekend. The first will take place this afternoon after F1 qualifying and the F4 and Porsche Supercup suport races. The second will be held prior to the drivers’ parade on race day.