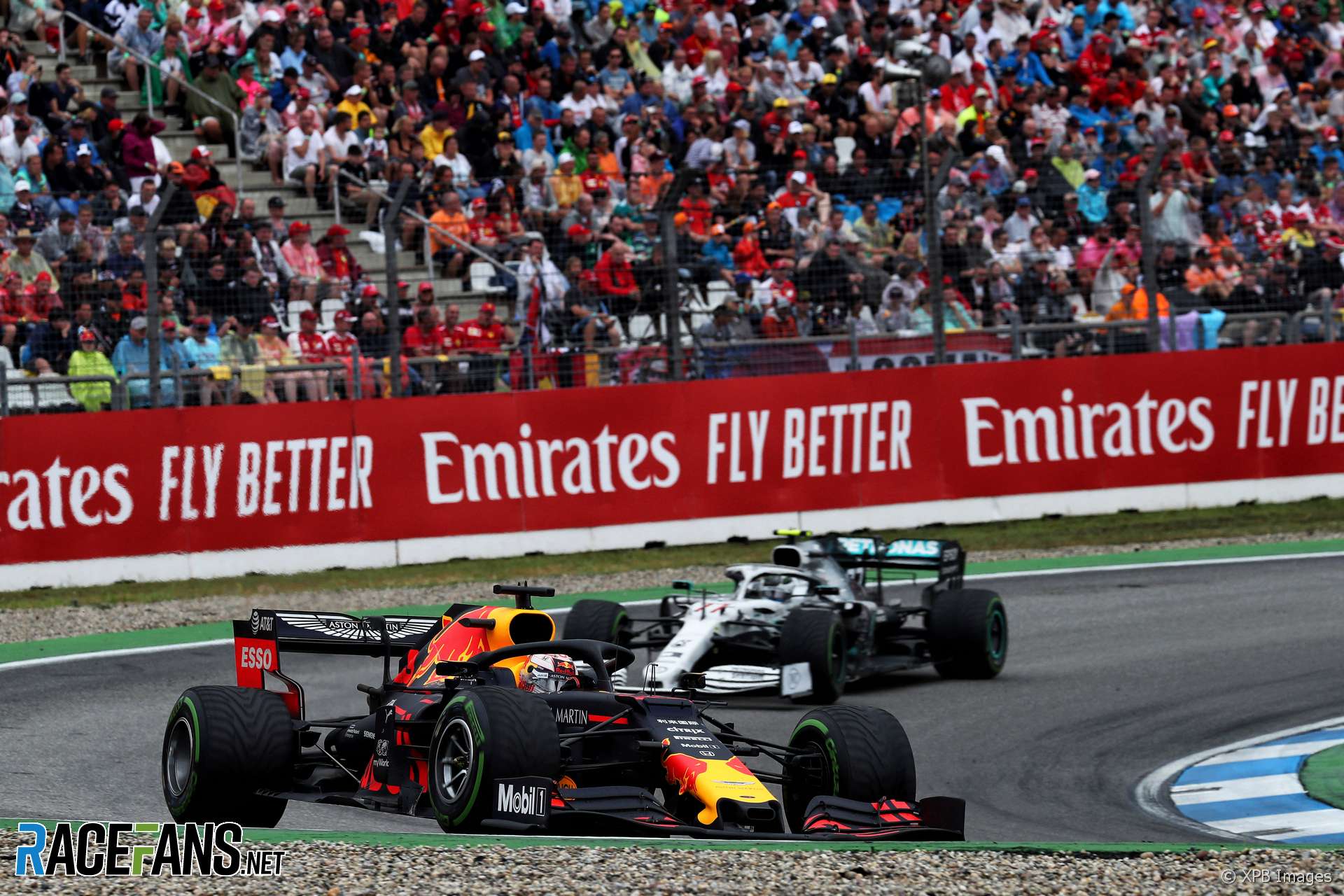 Red Bull have hit a great vein of form in the last three races. Will they take another win this weekend? Here are the talking points for the Hungarian Grand Prix.

Following Mercedes’ dominant start to the season, Red Bull have now won two of the last three races. Does this signify a breakthrough from the Milton Keynes team or was it a product of circumstances?

The likelihood is it’s a bit of both. Mercedes were allergic to Austria’s combination of high temperatures and altitude, and the silver cars ran strongly in Germany until the team were overwhelmed by the craziness of the race.

But Red Bull showed an impressive turn of raw pace at Silverstone, too. Mercedes have been very strong on slow corners this year, which points to this being a good weekend for them, but Red Bull’s rising form is real.

An unwell Lewis Hamilton seemed not to be firing on all cylinders in Germany. He cleared his schedule for the days between the Hockenheimring and Hungaroring, but has only had four days to recuperate between stints in the car. And this is often a particularly hot and punishing race, with little in the way of straight to offer drivers some respite between the corners.

At least he knows he has the summer break waiting for him on the other side of it – and the knowledge that whatever happens before that, he’ll come back at the end of August still in the lead of the world championship.

Romain Grosjean and Kevin Magnussen have managed to collide with each other for the last two races in a row, in addition to their earlier skirmish during the Spanish Grand Prix. The last clash at least didn’t prevent either from finishing, but it’s clear team principal Guenther Steiner isn’t going to tolerate any more of this.

Expect the pair to face new instructions forbidding them from going wheel-to-wheel this weekend.

Germany was a big opportunity for midfield teams to score points and Renault failed to seize that chance due to a combination of team and driver errors. Not only did one power unit problem scupper Daniel Ricciardo’s race, but another sidelined Lando Norris’s customer McLaren.

Nico Hulkenberg’s crash out of fourth place led to Renault falling out of the top half of the constructors’ championship. It’s going to be an uncomfortable summer for the team if that situation persists after this weekend’s race.

The paddock is braced for the first pieces to fall into place in the 2020 F1 driver market. Last year a major shake-up saw more than half the 20 seats acquire new occupants.

Does that suggest we could be in for more of a ‘sensible season’ than a ‘silly season’ this year? Perhaps, but rumours persist that some of the top drivers could change teams, and that seldom happens without a ‘domino effect’ on the rest of the grid.

Are you going to the Hungarian Grand Prix?

If you’re heading to Hungary for this weekend’s race, we want to hear from you:

Who do you think will be the team to beat in the Hungarian Grand Prix? Have your say below.