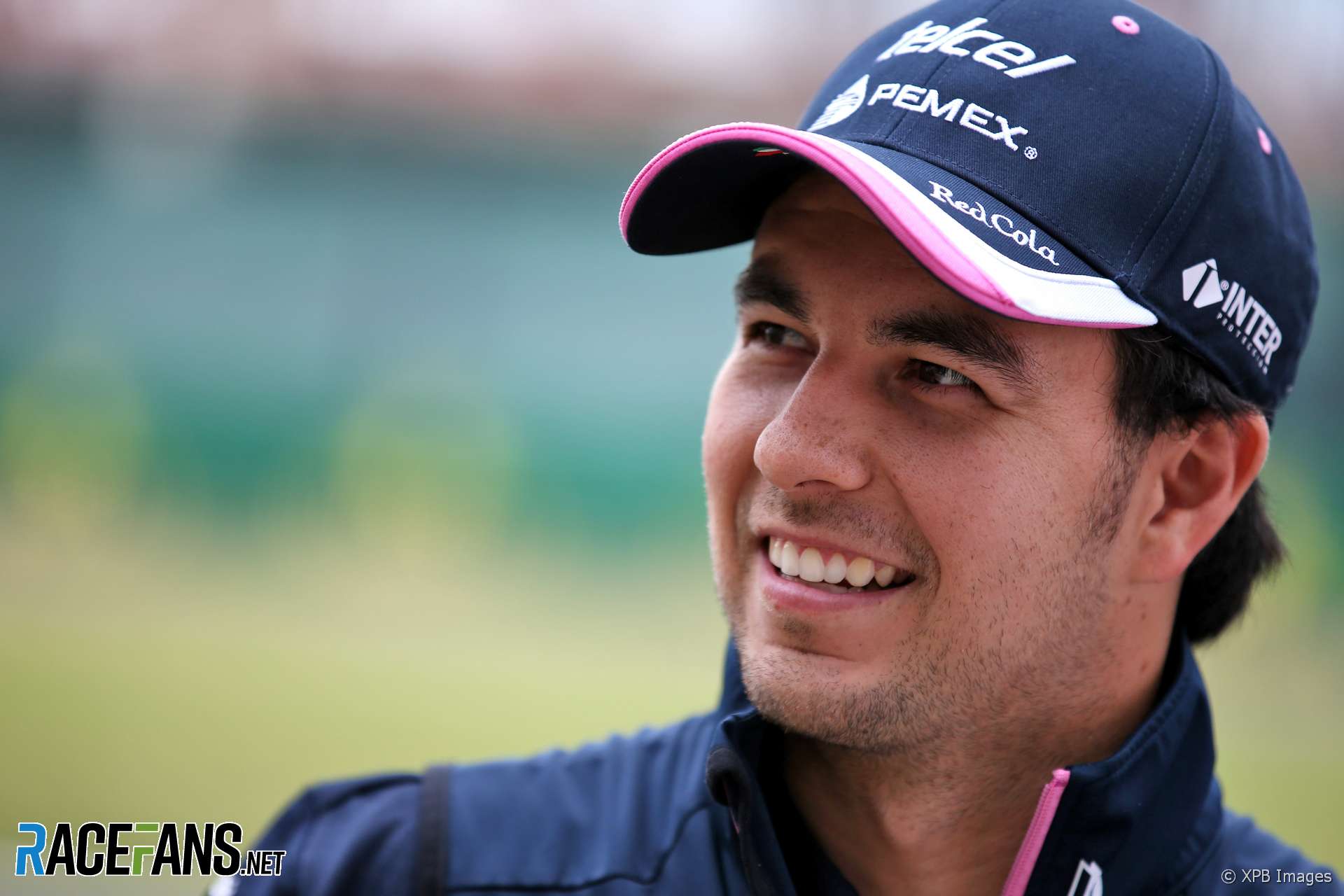 Sergio Perez wants to commit his long-term future to Racing Point as the team plans to expand its F1 operation.

Team principal Otmar Szafnauer recently indicated they plan to confirm their drivers for the 2020 F1 season in the near future. Perez, who joined the team in 2014, says he is encouraged by the team’s plans for the future.

“The prospect and the ambitions of the team are very big,” said Perez. “It would be good to get a long-term deal here because I see that the team is going forwards.

“I think it works both ways as well and we ideally would like to commit for a long-term deal. So hopefully we can work out the terms and everything.”

Perez played a significant role in the team’s fortunes last year when his company initiated the administrations proceedings which led to them being taken over by Lawrence Stroll’s consortium, which has provided considerable new investment.

“When you look around it’s definitely a good place to be,” he said. “I’ve been very long with this team. I actually remember coming here [to the Hungaroring], what a weekend I had last year in terms of all the administration process and all of that happening here.

“To come back here after one year and to see where the team is and where it’s heading to I feel very proud of that. I definitely have unfinished business. Although I’ve been here a very long time with the team I see more to come.”