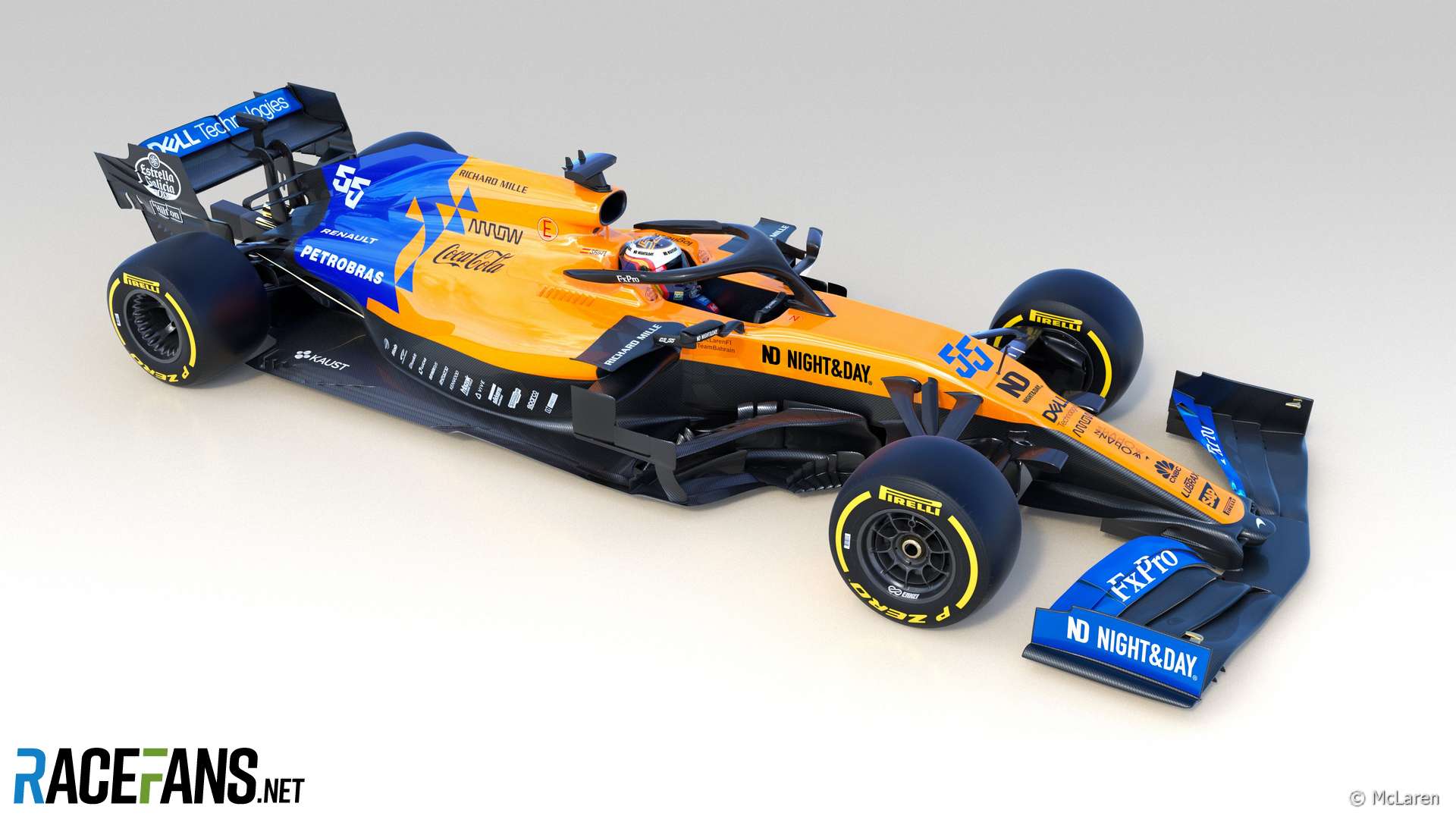 McLaren has revised the livery on its MCL34 for the remaining races of the 2019 F1 season.

The team has revealed a modified “stealth” look for its car following the resumption of racing after the summer break. The orange and blue coloured areas of the car have been reduced in favour of more black, notably on the front wing, rear wing endplates and sidepod vanes.

The team is also running the branding of Belgian shop chain Night and Day this weekend. The logos appear in the positions previously occupied by British American Tobacco.

The team’s BAT branding has previously been swapped in favour of other sponsors due to sensitivities around promoting the tobacco brand’s ‘A Better Tomorrow’ campaign in certain markets. Travel retailer Dufry occupied the same positions during the Hungarian Grand Prix weekend and transportation network Lyft’s logos appeared at the previous round.