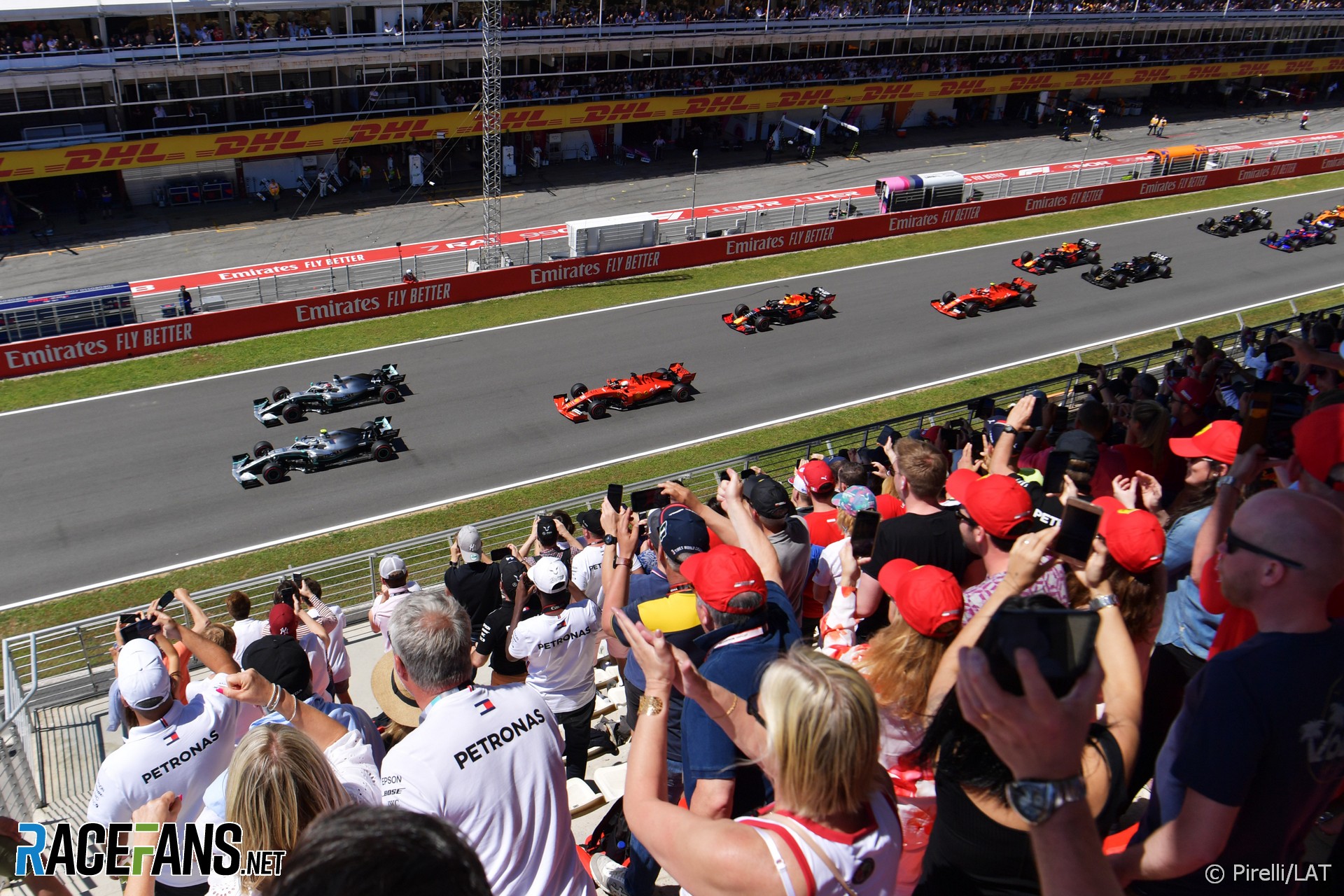 Since we revealed Panthera Asia Team’s plans to enter Formula 1 in 2021, the subject of how the sport can attract new teams has been widely debated. Clearly, the sport needs to attract new entrants as a form of insurance against the possible departure of existing teams, for whatever reasons.

Had Gene Haas not entered his team in 2016 the current grid would have been down to nine teams after the collapse of Manor. Only the intervention of Lawrence Stroll during Force India’s darkest days just over 12 months ago prevented the loss of another outfit. Without the largesse of these two billionaires the sport would now be down to eight teams and 16 cars.

Given Ferrari’s periodic threats to exit F1 unless, it is not inconceivable that grid numbers could drop to – or even below – 16 entries. That is not what Liberty Media needs after acquiring F1’s commercial rights just three years ago. That is not the legacy FIA president Jean Todt wants to leave when he steps down after his final term at the end of 2021.

So it would be logical to assume that Liberty would go on the offensive to woo fresh blood to the sport. But no: On Friday F1’s managing director for motorsport Ross Brawn told Sky: “What we have said to [potential entrants] is ‘Let’s get these rules introduced, let’s stabilise the situation. Let’s get everything working properly before we seek more teams.’”

Reasonable enough, but what if one or more teams walk before then, unhappy with the technical, sporting and commercial changes Liberty plans on making? The horse will have bolted from its open stable.

On the flip side, the teams should be expected to resist new rivals. After all, they stand to lose revenues should newcomers join the fray, for not only would competition for a place in the top ten heat up considerably, but the revenue pot would be divided between a greater number of teams, meaning less money for each.

But they too are not toeing the predicted line. During Friday’s FIA press conference four team principals conditionally welcomed new teams when asked by RaceFans.

“Twelve teams, it’s a good number and you never know what’s going on with any other team,” said Toro Rosso boss Franz Tost. His opposite number at Renault, Cyril Abiteboul, said much the same, as did Haas team principal Guenther Steiner: “I think it would be a good thing to have more teams, as long as – as Cyril and Franz said – they are well-funded and high-profile.”

Otmar Szafnauer, CEO of Racing Point, formerly Force India, chimed in: “I think in future with the cost cap being introduced and implemented there might be room for 12 teams but we have to be careful about getting the money distribution to be a little bit more equitable so that you can have 12 sustainable teams.”

So how can we explain why both parties, the teams and Brawn, are adopting positions which seem contrary to their motivations? What might the teams know that has thus far been hidden from media scrutiny?

A clue lies in comments from Mercedes Motorsport CEO Toto Wolff on Sunday, who said he was “not surprised there is interest from potential investors [and] potential team owners.”

Asked what the arrival of new teams would mean for F1’s revenue distribution, Wolff said: “I think we are all aware that entering a Formula 1 team into the world championship is something that should happen on merit, needs to be credible, needs to be funded in the right way and needs to be agreed by all the stakeholders. Especially the ones that will be diluted.”

The answer lies in Liberty’s rumoured plans to introduce a franchise model, with each team having a franchise value as per America’s National Football League. New entrants would need to ‘buy in’ to a place on the grid. The figure being bandied about for this is $200 million.

That would be over and above the cost of establishing a turn-key operation, reckoned to cost $100-$150m. Factor in the first two years’ budgets as well, given that new team would not qualify for full revenues during that period in the (likely) event that the current structure is retained. That puts the final price of entering the grid at $500m or so, just to get two cars onto the grid, with no guarantees of revenues.

What happens to the $200m buy-in fee? Although opinions differ as to whether Liberty will cream a commission off the top, the bulk of the bucks would be shared equally between existing teams to compensate for their ‘dilution’. No wonder bosses grin broadly when asked about new teams, for they would score both ways: Either a slice of the ‘un-dilution fund’, or the value of individual operations increases massively at the stroke of a pen…

Is history repeating itself? At the turn of the century, then-F1 tsar Bernie Ecclestone introduced a requirement for new entrants to lodge a $48m bond, with sum to be returned to the team in 12 equal instalments during its first season. The result was only mega-rich Toyota joined during the period.

This in turn begs the question: How many new entrants does F1 actually hope to attract? Prior to his appointment as F1 managing director, Ross Brawn co-authored a 2016 book called Total Competition, in which he addressed the subject.

“What I think Formula 1 always has to achieve is to be accessible to the largest number of teams as possible,” Brawn wrote. “That’s what I feel is a big challenge and where Formula 1 fails.

“Wouldn’t it be great if we had 13 strong teams, with the franchise of a Formula 1 team being extremely valuable, and a queue of people who want to come into the sport because they can be profitable and successful?”