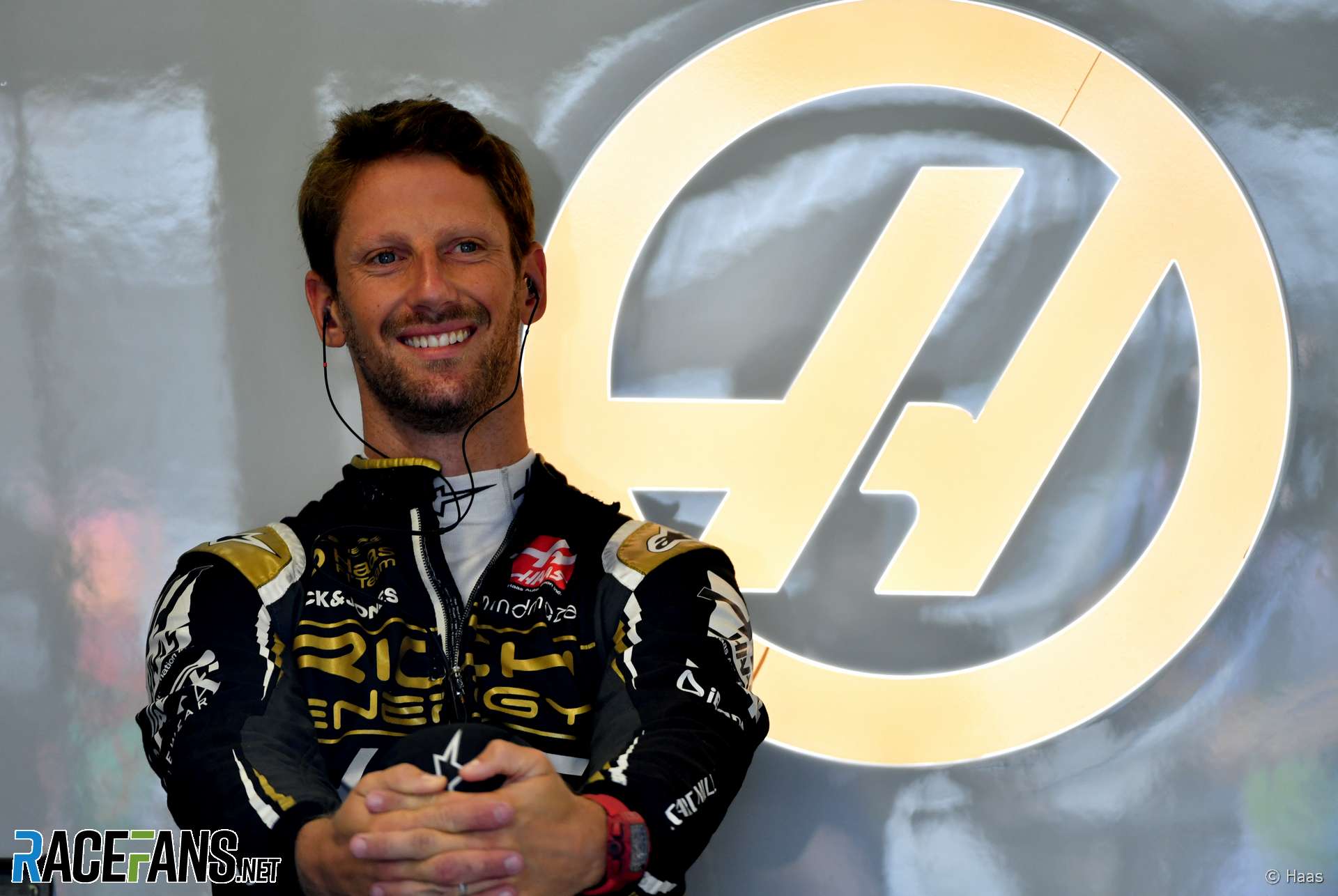 Romain Grosjean says he could consider a move into Formula E next year if he loses his seat at Haas, but Formula 1 opportunities remain his priority.

The Haas driver’s future at the team is uncertain. While his team mate Kevin Magnussen has a contract to drive for them in the 2020 F1 season, Grosjean’s seat is believed to be at risk. Nico Hulkenberg, who has lost his seat at Rebnault for next season, is a candidate to drive for the team.

Asked by RaceFans at Monza today, Grosjean denied he’d made approaches to Jaguar’s Formula E team about a drive. However he admitted he follows the championship “could consider Formula E” for a career move in the future.

Grosjean said part of the series’ appeal is that “you can win the championship, which you cannot in Formula 1 if you don’t have the Mercedes or Ferrari,” Grosjean said.

“It may not be option B directly. It could be option C. Option B could be something else.” He said his first preferences would be possibles seats in F1, and has previous ruled out a move into IndyCar.

Grosjean has been with Haas since the team entered Formula 1 in 2016. He is currently 17th in the championship, one place and 10 points behind Magnussen.

12 comments on “Formula E “could be option C” for Grosjean”