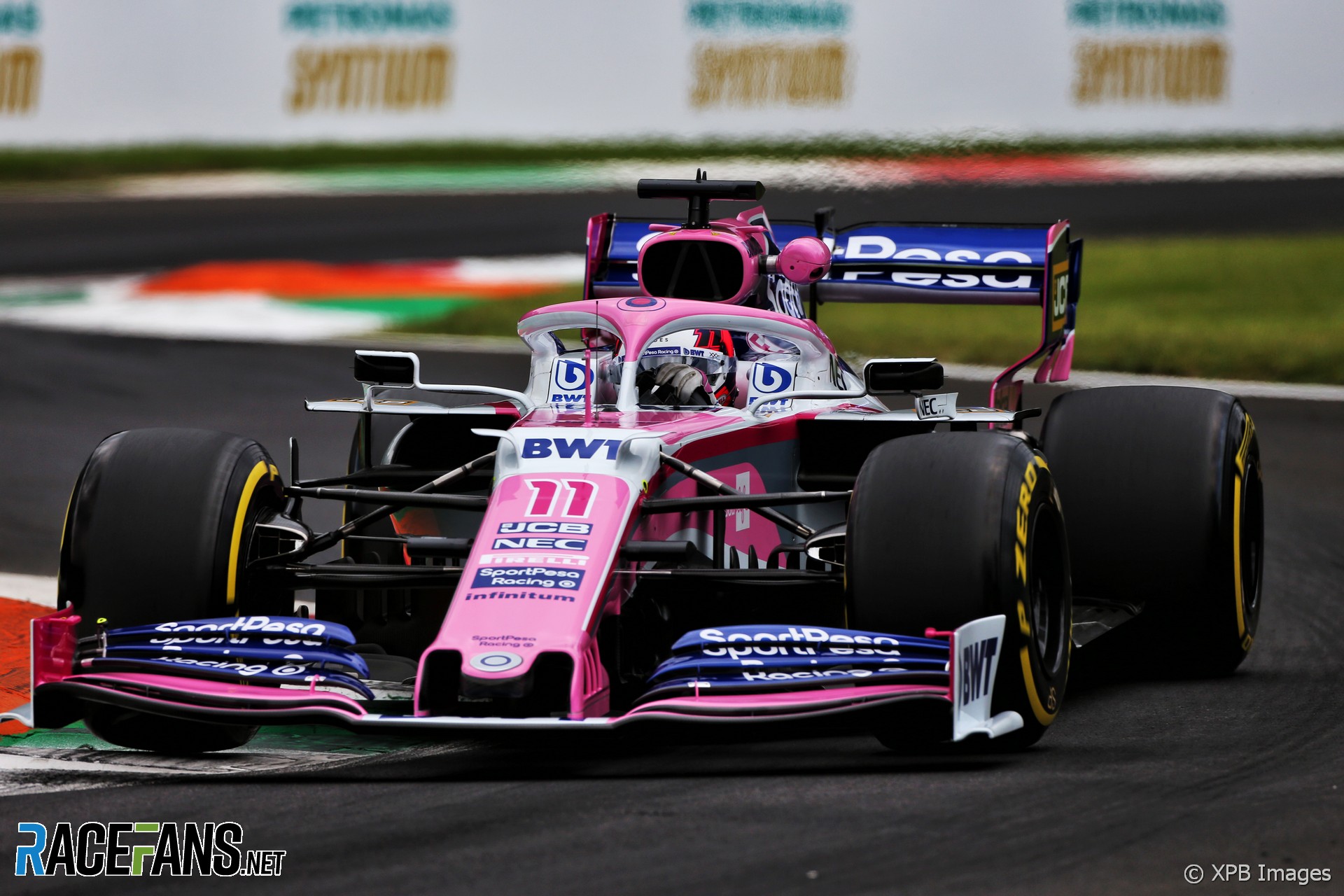 Charles Leclerc was rapid from the off at Monza but Sebastian Vettel was a genuine threat to his hopes of taking pole position. The pair were supposed to swap running orders in Q3 to give each other the benefit of the tow. Did Leclerc do the dirty on his team mate by dithering on the out-lap? The fact Vettel passed him at the start of the lap makes it hard to come down on either side.

In the race Leclerc demonstrated true grit, withstanding a sustained attack from Lewis Hamilton with moves which were firm and right to the limit of what was acceptable.

Renault were in good shape at Monza and Daniel Ricciardo got the absolute best out of his RS19. He out-qualified Nico Hulkenberg and despite slipping behind his team mate at the start was soon back ahead, and finished comfortably up the road. Solid all round.

Power unit problem stymied Sergio Perez for the second time in as many races, confining him to the back of the grid. In the race he rode his luck, capitalising on the timing of the Safety Car, but successfully resisted Max Verstappen for seventh.

Vettel had the car and the potential to win at Monza. It wasn’t entirely his fault that he ended up boxed in to fourth on the grid. But he was fully to blame both for spinning out of that position, thanks to yet another unforced error, and the horror show moment when he pulled onto the racing line in front of oncoming traffic. In light of events at Spa, a 10-second stop-and-go penalty for that was too lenient.

Kimi Raikkonen wrecked his weekend by crashing twice before the race. The second, in qualifying, doomed him to start from the back of the grid. He was unlucky that his team then earned him a stiff penalty by putting the wrong tyres on his car, but the damage had already been done.

Valtteri Bottas looked like he had the potential to be quicker than Lewis Hamilton, though he ended up ahead because his team mate exhausted his tyres try to pass Leclerc. At least Hamilton got close – Bottas made two mistakes in the last four laps which let Leclerc off the hook.

Hulkenberg collected fifth but was clearly the slower of the two Renault drivers. While Alexander Albon managed a useful sixth, he was only two places ahead of Max Verstappen, who started last and picked up damage on the first lap.

Antonio Giovinazzi lost out to his team mate by a mere two-thousandths of a second in qualifying, but delivered his best result yet with ninth. Lando Norris took the final point but an engine change and penalty made it hard to judge his true pace.

Both Toro Rosso drivers were unlucky not to score despite neither making it into Q3. Daniil Kvyat was on course for a good result when his car failed, while Pierre Gasly was forced off by Lance Stroll. He had been running well until Vettel blundered into him, then committed much the same mistake in respect of Gasly.

George Russell again picked off a couple of Williams’ delayed rivals, while Robert Kubica brought up the tail of the field. The Haas drivers never looked like scoring and a hydraulic problem put Kevin Magnussen out.