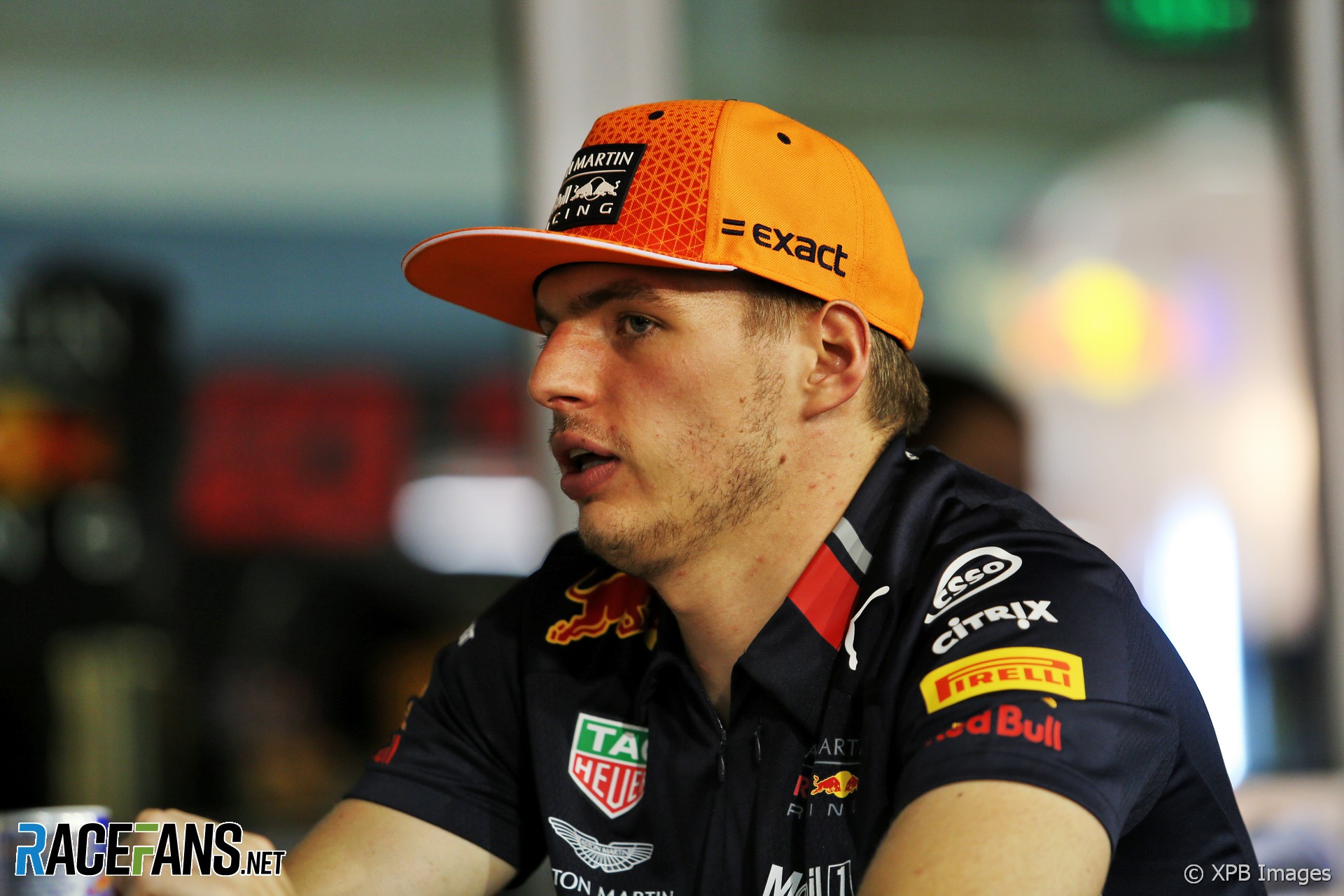 Max Verstappen criticised Formula 1 bosses over plans to expand the schedule to 22 races.

Although the 2020 F1 calendar has expanded to include the Dutch Grand Prix which will be a home race for Verstappen, he believes there are too many races on the schedule.

“I don’t agree with 22 races a year,” said Verstappen. “I think we should just pick the best tracks out there.

“I know they want to make money but they also have to think about the mechanics who rock up to the track. I mean, they arrive on a Monday or Tuesday to build everything up while the big bosses arrive on a Friday or maybe even a Saturday morning and fly, even during the race, back home.

“For them it’s not a problem, they can do easily 30 because they only away for two days. But for most of the people it’s at least five, six days. And I’m not even complaining about us [drivers]. It’s more the mechanics they can file a divorce straight away.”

Verstappen also echoed the criticism of plans to trial qualifying races, which could include a reverse-grid element, in 2020.

“I think it’s nonsense,” he said. “I don’t see the point. Everybody should have a fair chance of doing the best qualifying they can and that’s where you deserve to start.

“I also don’t like reverse grid races. I think it’s all bullshit.”