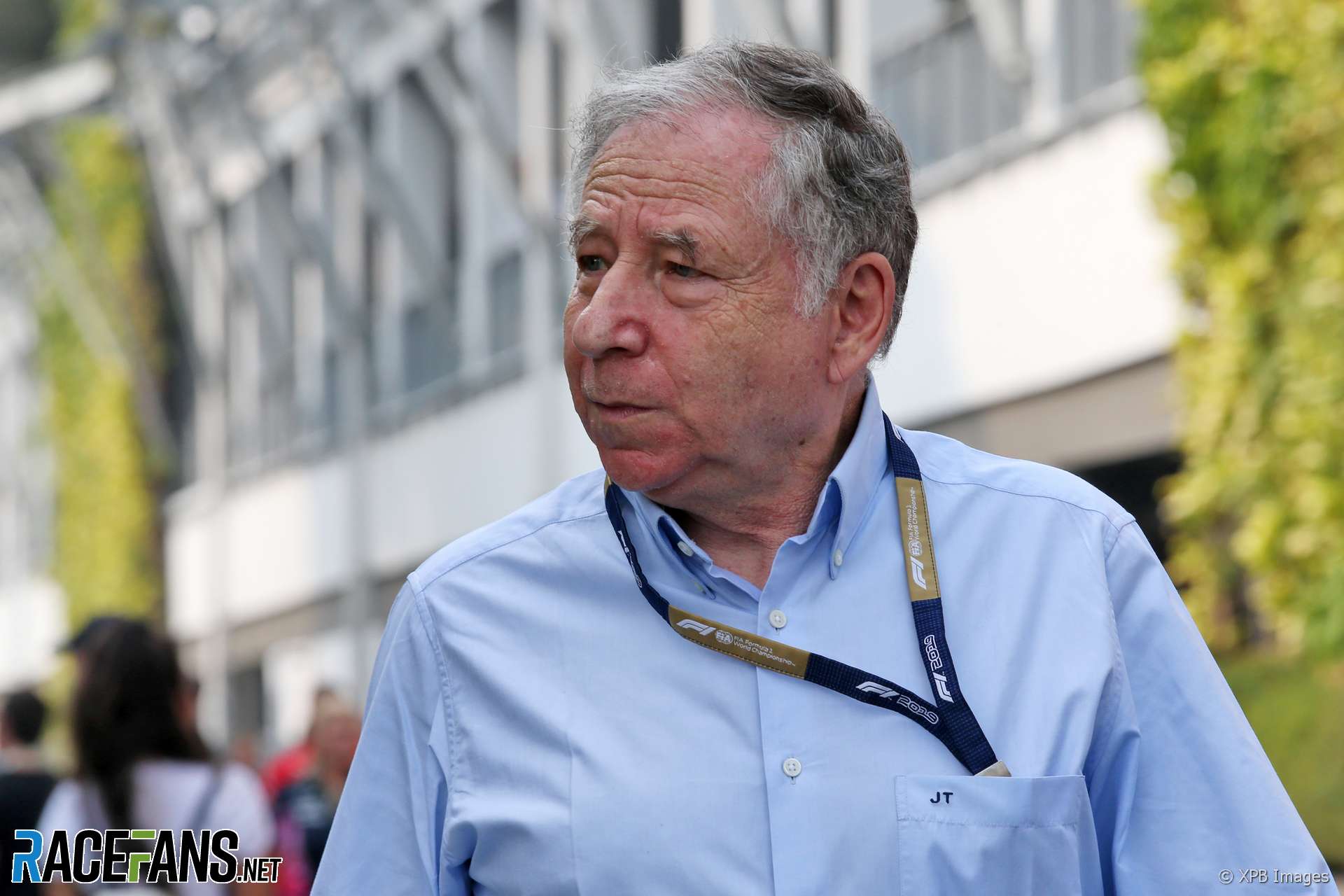 FIA president Jean Todt says he does not see a need to set a maximum number of races on the F1 calendar providing they are all high-quality events.

The 2020 F1 calendar will feature a record-breaking 22 races following the addition of races in the Netherlands and Vietnam.

“For the first year for the first time next year we will have 22 venues,” said Todt. “We were participating with the commercial rights holder and at the end [they are] proposing a calendar, the number of venues, and we we feel that it’s a good number.”

Asked whether he saw a need for an upper limit on the number of races Todt said: “No there is no maximum. For me it’s not a question of maximum for me what does matter is not the quantity of venues but the quality of venues.”

Some drivers have raised concerns over the impact of the growing calendar on teams’ staff.

“Obviously the biggest problem is probably the team, the mechanics,” said Kevin Magnussen last weekend. “All those guys are working very hard already, so it would be pretty tough for a lot of people in the team.”

However Valtteri Bottas said “if it’s just one more next year it’s not too bad.”

“Obviously it is, like Kevin said, hard work for many of the team members doing so much work between the races as well,” he added. “There’s going to be a limit at some point but I don’t know in detail after how many races that would come. I think we can still do one more but we will see. It’s OK so far.”