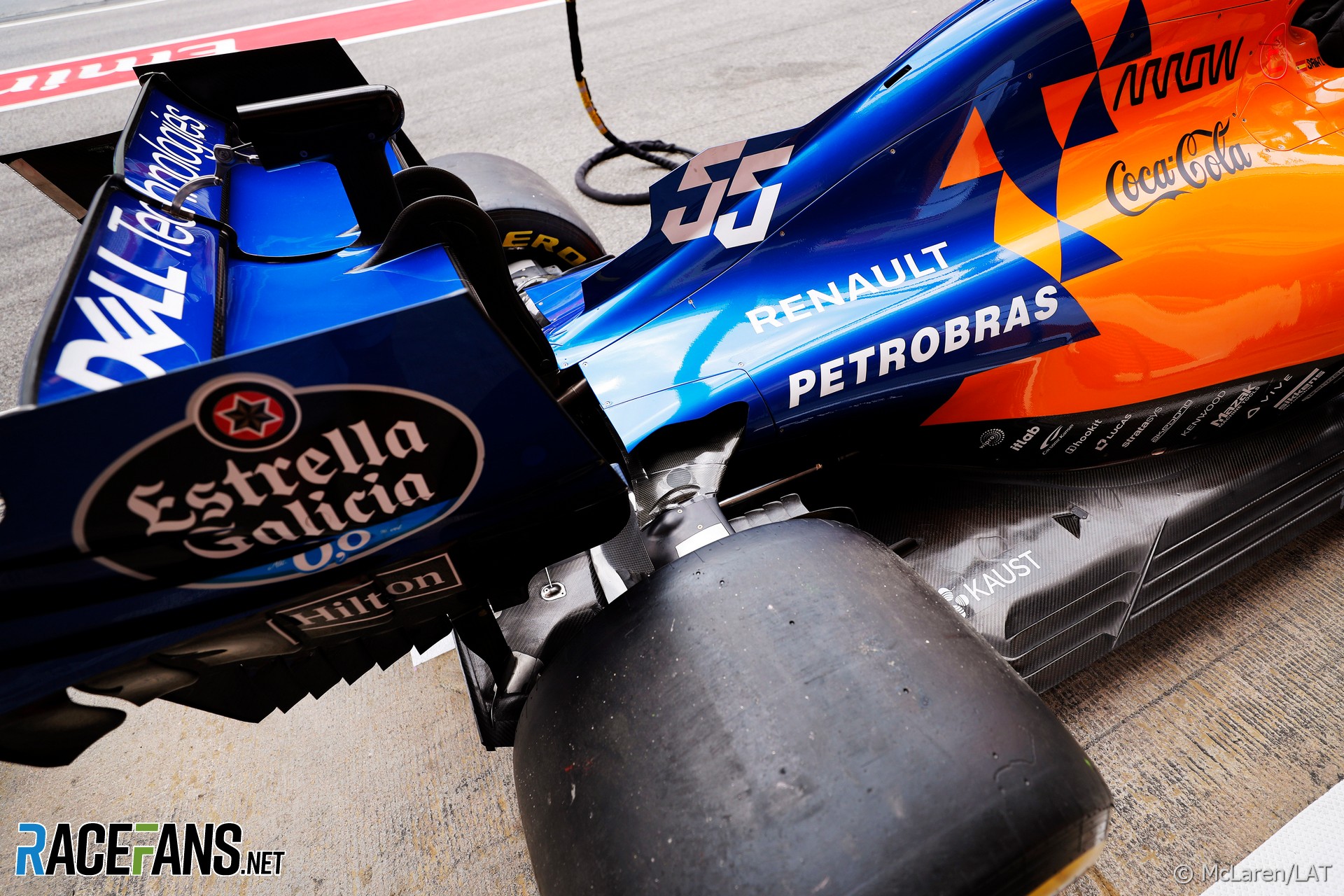 McLaren has confirmed its sponsorship deal with Brazilian petrochemicals company Petrobras is to end.

The sponsorship deal, which was announced in February 2018, was publicly criticised by Brazil’s president. Jair Bolsonaro stated in May he wanted to cut the five-year contract short.

The team confirmed the deal had “concluded” in a statement on Monday ahead of next week’s Brazilian Grand Prix.

“Petrobras and McLaren Racing have concluded their technical and sponsorship agreement by mutual consent,” McLaren announced. “The partnership produced clear technological advances in fuels and lubricants and identified opportunities for future collaborations in commercial, technology and social responsibility fields between the two companies.”

Petrobras chief executive officer Roberto Castello Branco said they “recognise the importance of McLaren in global motorsport and we are very satisfied with the results delivered during the two years of our partnership.

“The project allowed Petrobras to develop high-technology gasoline and lubricants through research with new raw materials and tests performed in extreme conditions. The technological development will be used in lubricant and fuel products. We see in McLaren a commitment to innovation and also the possibility of future partnerships.”

McLaren Racing CEO Zak Brown thanked Petrobras for their support. “We have great respect for their technical and scientific capabilities, and there is no doubt the company’s technicians have made substantial progress in the time we have been working together,” he said.

“We wish everyone at Petrobras every success and hope to see them back in the sport again in the future.”

While McLaren’s cars have carried Petrobras branding this year, the team uses fuel and lubricants from Castrol, as does its engine supplier Renault.