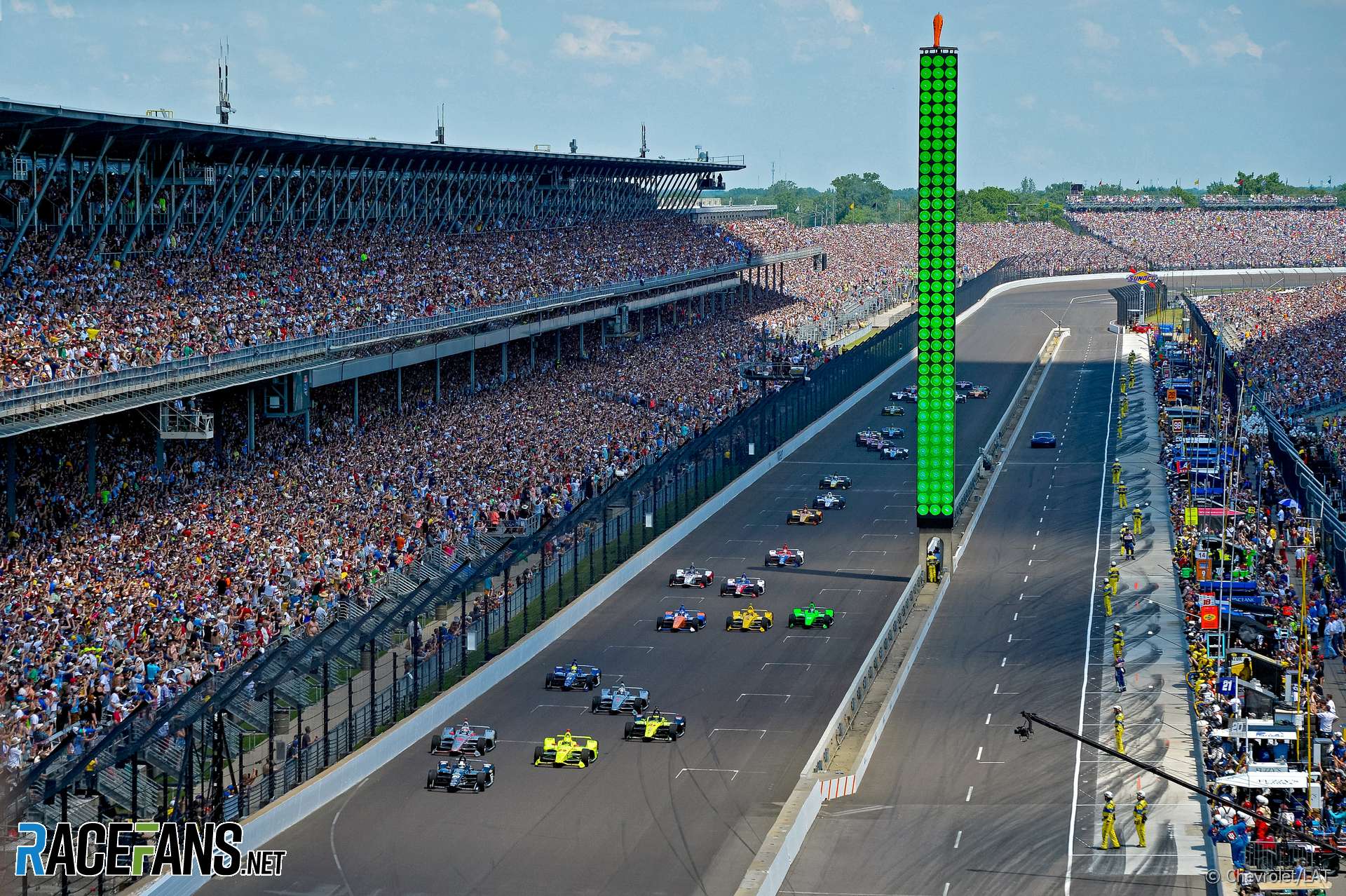 The IndyCar series and the track which hosts its flagship race, the Indianapolis 500, are being bought by Penske Corporate, which runs one of the competitors in the series.

Penske won this year’s Indianapolis 500 and took Josef Newgarden to the championship title, the third time in the last four years one of the team’s drivers has lifted the Astor Cup.

Hulman and Company, which owns IndyCar and the Indianapolis Motor Speedway, confirmed today it will be taken over by the group headed by 82-year-old Roger Penske.

“We recently approached Roger Penske and Penske Corporation about this opportunity and began working to put an agreement in place,” said the chairman of Hulman and Company, Tony George.

“The Indianapolis Motor Speedway has been the centrepiece and the cathedral of motorsports since 1909 and the Hulman-George family has proudly served as the steward of this great institution for more than 70 years.

“Now, we are honoured to pass the torch to Roger Penske and Penske Corporation, as they become just the fourth owner of the iconic Speedway. There is no one more capable and qualified than Roger and his organisation to lead the sport of IndyCar racing and the Indianapolis Motor Speedway into the future.”

Penske’s acquisition of the series may raise concerns with the team’s rivals over the potential conflict of interests. He stressed the race team and the championship will be kept apart.

“As you look at the construct as we go forward, the sanctioning body and [IndyCar] will be a separate company, and the other assets will be in the speedway,” he said.

“I know what my job is and hopefully I’ve got enough credibility with everyone that we can be sure that there is not a conflict, and I’ll do my very best to be sure that isn’t. If you think it is, I hope that [and] I know that you folks will tell me pretty quick. So I’ve got a lot of guys watching me.”

McLaren Racing CEO Zak Brown, whose team will return to the championship next year, said he fully supported the Penske takeover.

“I cannot think of a better owner than Roger Penske and his corporation to ensure the growth and future of IndyCar,” he wrote on social media. “His business acumen and dedication to the sport and passion for the Indianapolis Motor Speedway are second to none. High confidence in IndyCar’s bright future.”